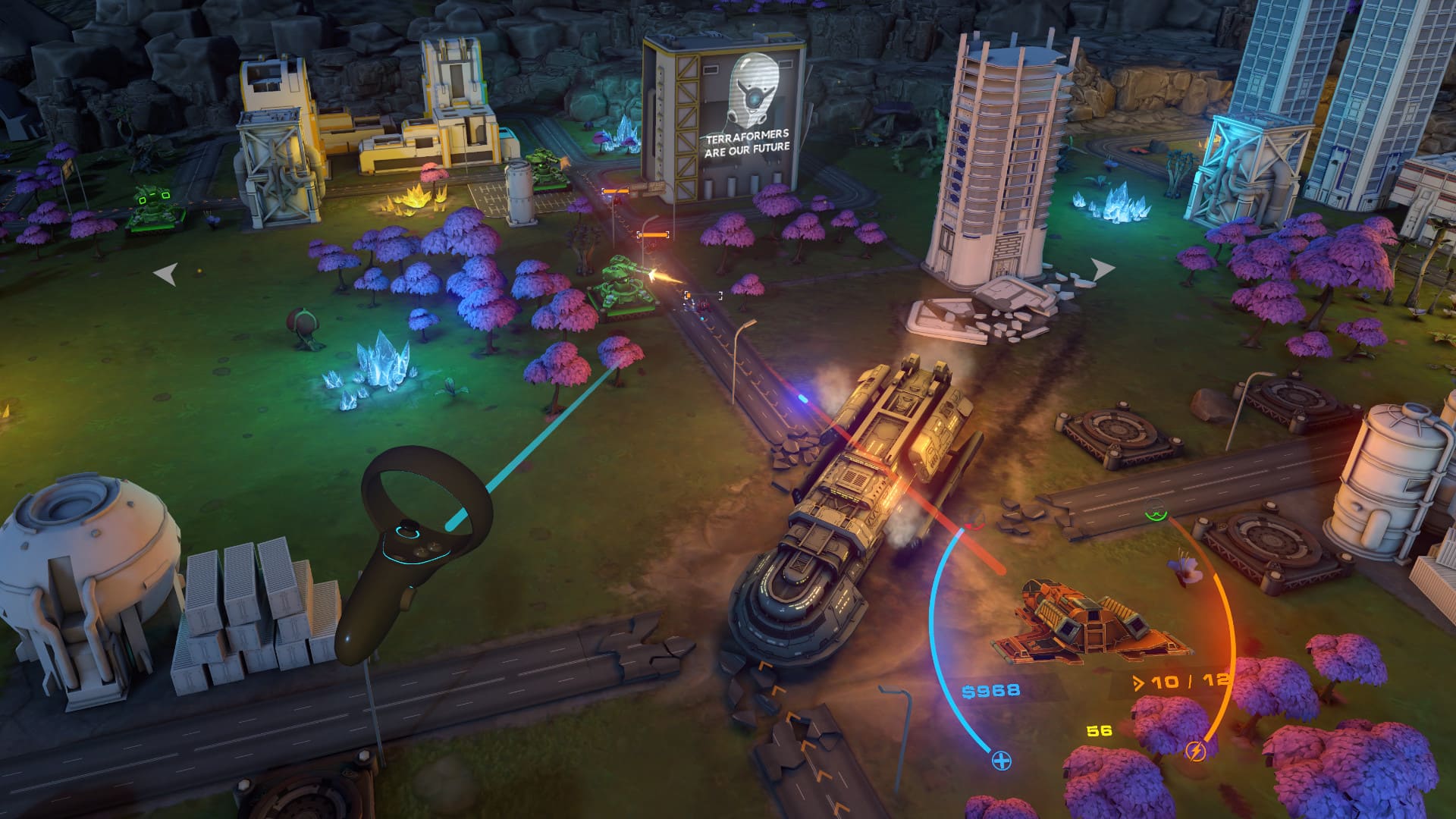 A small VR indie studio Xlab Digital is preparing to release its first IRON GUARD VR project on Steam. The release will take place on September 1, 2021. A 35% discount will be available at the exit.

The game’s developers have worked on the game’s universe in the pastThe Unknown, and now without changing themselves, continue to work on the game, the plot of which is still closely connected with robots.

Declared features of the game:

The history of the development of this project began a long time ago, about 7 years ago, but then IRON GUARD was conceived only as a small mobile game. After such a long period of time and having undergone several freezes and changes, as a result, the project goes to VR, while also supporting the game without VR, from the keyboard and mouse or from the gamepad.

The year is 2232. The Avalon spacecraft is sent to the planet Akris to find out why the connection with the robots that were supposed to terraform the planet was lost. For unknown reasons, Avalon crashed and only a small part of the crew survived. Fortunately, the robots partially started the process of terraforming and Akris turned out to be habitable.

You’re Chief Assistant Graves. It is up to you to protect the lives of your people, holding back the onslaught of out-of-control robots, and using everything you have: control an engineering drone, build defensive turrets and buildings, extract resources. You need to save yourself at all costs and try to find out what caused the terraforming failure.

At the beginning of the game, the player has only one type of turret at his disposal, which can be improved once, but during the game he will be able to unlock up to five types of unique turrets with three levels of upgrades each and some improvements. 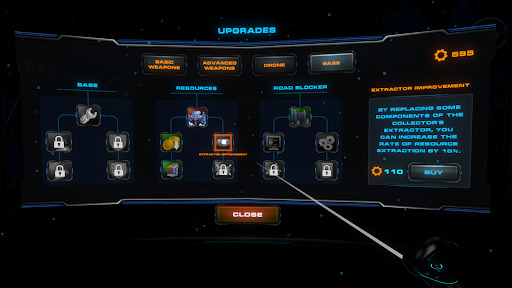 Special attention should be paid to the engineering drone, which the player can also use to attack the enemy and which can also be improved. By and large, the player chooses which way to pass the game, if desired, you can not use the drone at all and give preference to the firepower of the turrets, or vice versa, improve the drone’s armament to the limit in order to actively use it in battle.

In addition, the player can improve the bases, get additional resources and use two types of superweapons.

Many players highly appreciated the soundtrack and voice acting of the game, which refer to classic strategies like Red Alert, C&C Tiberium Wars or StarCraft. For everyone, the soundtrack was posted on SoundCloud.

The plot is presented in the form of cutscenes, text descriptions of levels and dialogues between characters. The game supports Russian and English (voice acting is only in English). In total, the game has 30 levels + training. The total time of passage according to the approximate calculations of the developers should take more than six hours.

The game supports such helmets as: Oculus Rift, Oculus Quest (via cable), HTC Vive, Valve Index. In the future, support for some other models and WMR is promised.

In the future, it is planned to be released in Oculus, Viveport and other stores. If sales show up well and the game receives approval from Oculus, it will be ported to Oculus Quest. 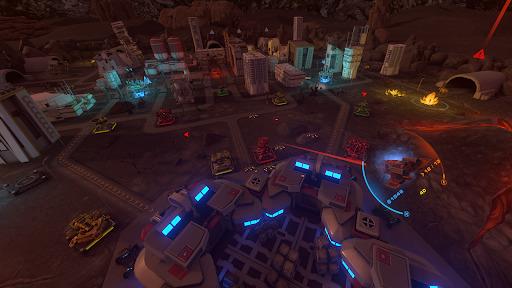 The Great VR Challenge, an educational experience for schools