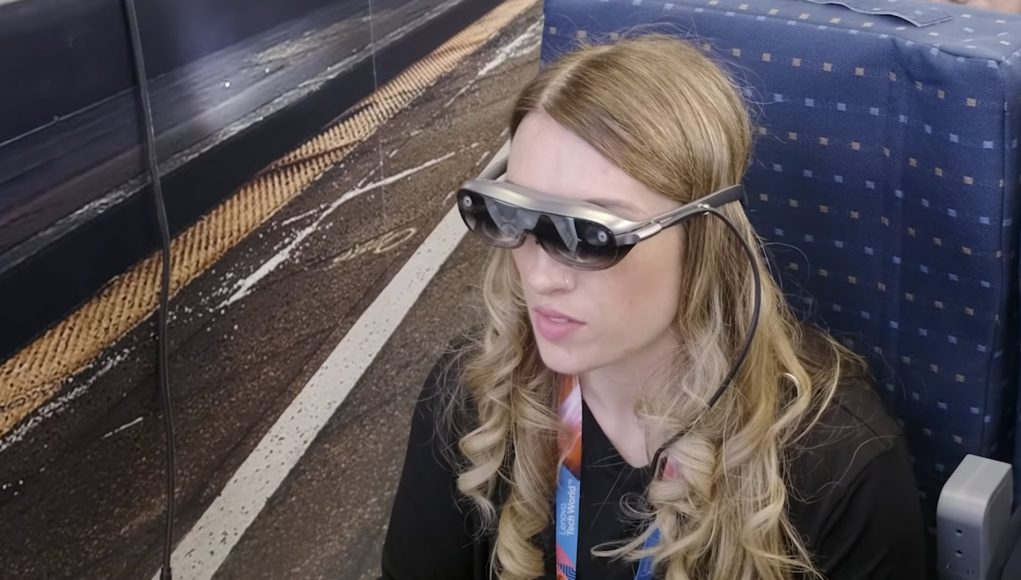 At the conference, Lenovo Tech World in Beijing Chinese tech giant unveiled a new prototype AR headset, which is designed for business travelers.

Lenovo officially called Concept AR Glasses, the headset has a relatively small and sleek profile, no doubt in part because connected to a PC via cable, which means that she probably has no built-in SoC or built-in battery, such as Autonomous AR headset HoloLens from Microsoft.

They say that these AR glasses allow the user to simulate multiple monitors with the added advantage of users ‘ privacy, so you can work in public places, such as on the train, not worrying about what someone is looking over your shoulder.

Despite the fact that it is unclear whether Lenovo is actually releasing AR glasses, the company States that if you use the virtual monitor is “only one of the many features that will soon appear in the new AR glasses Lenovo”, and may indicate that the company seeks to improve its capabilities in trying to run the device for business travelers.

Glasses, apparently, is equipped with three sensors that is very similar to Nreal headset shown at CES in January 2019. However, this assumption is at the moment, as the company has not publicly indicated any characteristics of the headset. 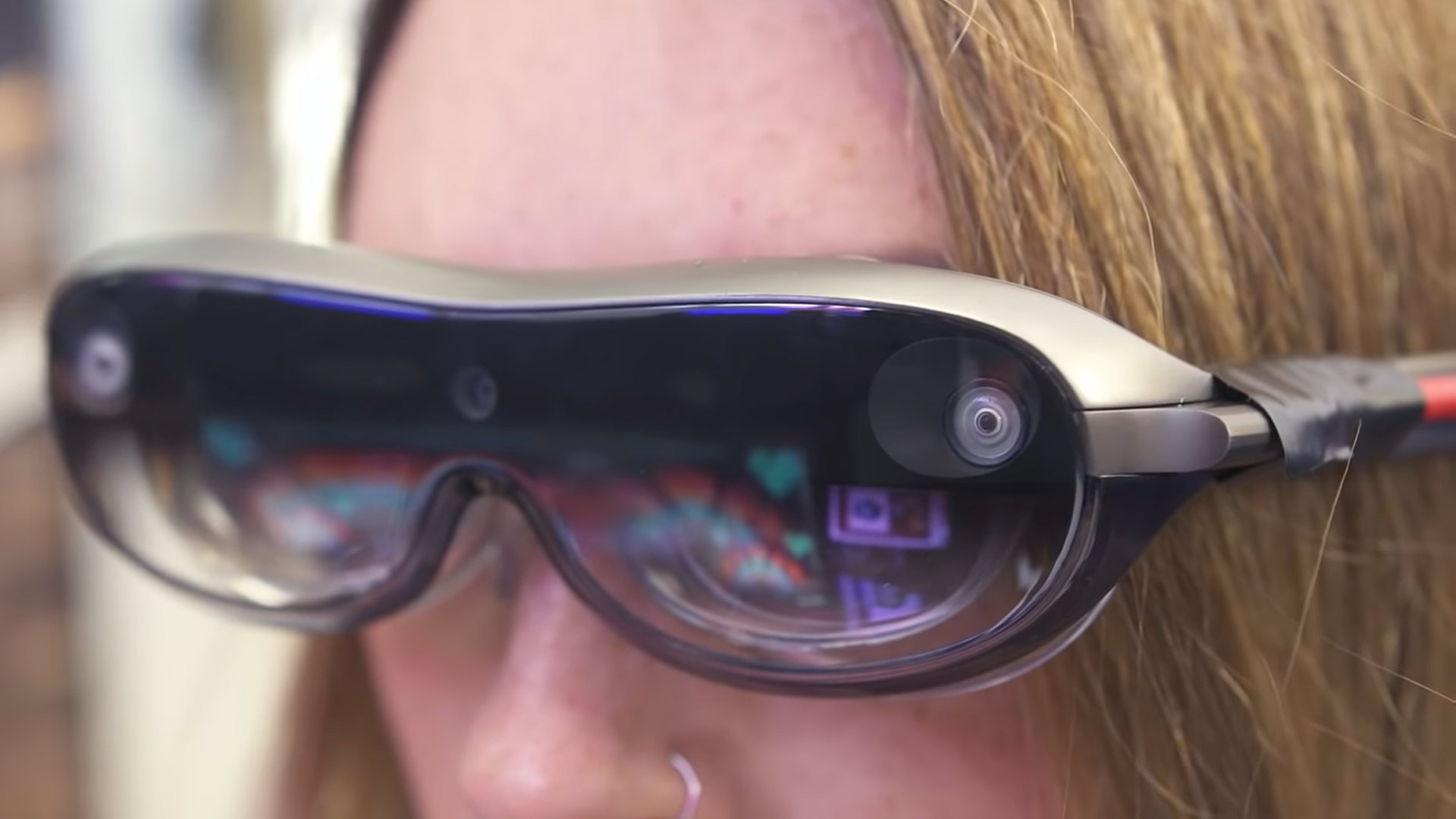 Recently back in may, Lenovo released its ThinkReality A6, AR headset, which, like HoloLens, is designed for business applications.

“Special communication” intended to give authorities a tool

"Special communication" intended to give authorities a tool

Guitar Godz VR, the rock game for all platforms