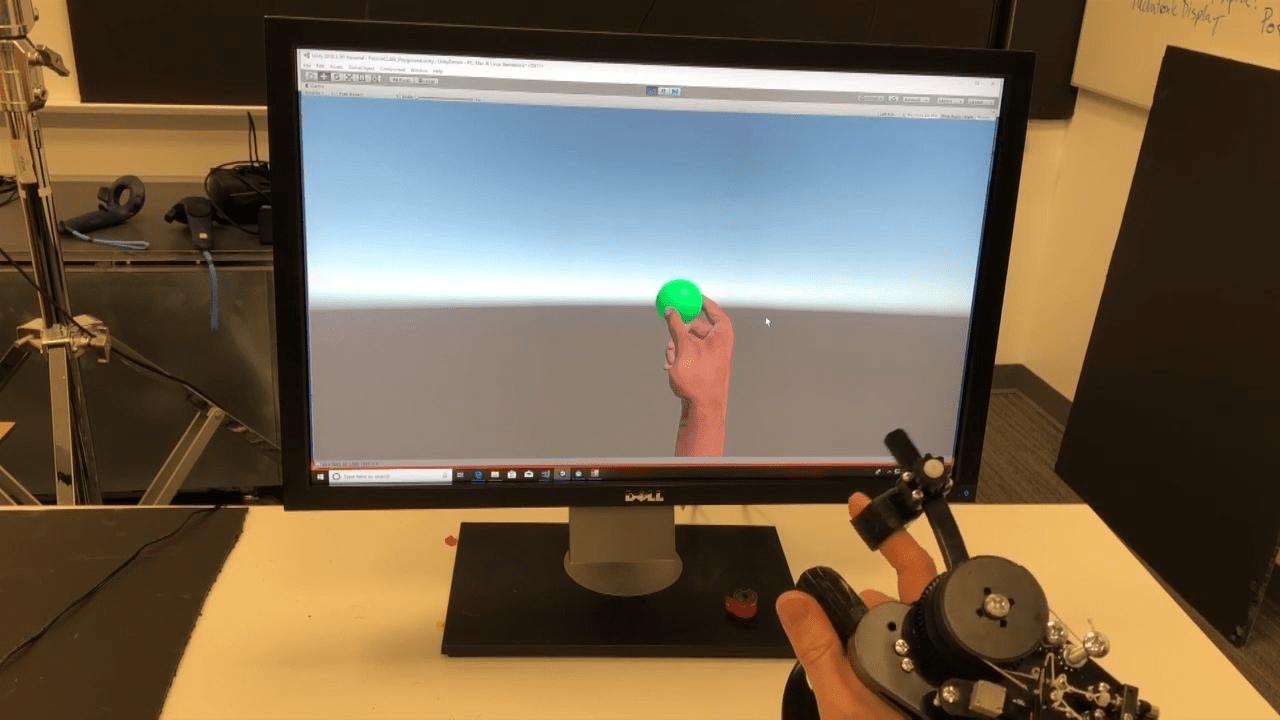 The researchers argue that most approaches to resistance in hardware virtual reality bulky, expensive and require considerable effort to achieve the powers of the human scale. This is because they use a large powerful actuators.

The decision CapstanCrunch to this problem is to use the mechanism, which allows to increase the strength of a relatively small engine is 40 times, so it can sufficiently withstand the forces applied by the person. It will use significantly less energy than previous approaches.

The mechanism extends to the thumb and index finger. CapstanCrunch can simulate the retention of solid objects, applying force when the user’s finger reaches the position of the virtual object. It can also simulate a softer objects, increasing the power when pressed further by the user.

But the mechanism also allows for more advanced interaction. Microsoft gave two examples: to connect two blocks or lego to cut material such as cardboard, scissors. These interactions simply can not compete with the current hardware of virtual reality, so, like many other real interaction, the developers of virtual reality at present, simply avoid them. 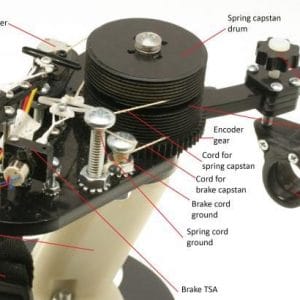 Back in may, Microsoft showed off another prototype VR-TORC controller . TORC is also used to capture small objects, but his attention is focused on the modeling of their textures and edges, not on resisting their capture. It is interesting to know whether it is possible to combine these two prototypes for the simultaneous use of both.

It is important to note that, as TORC, CapstanCrunch is just a function prototype. This means that it includes one feature that can have a VR controller of the next generation, but also has other important functions such as the tracking button or any other treatment three fingers.

It is therefore unlikely that CapstanCrunch will be the product. This is just one component in a much larger development. But Microsoft may include this concept in a future controller for Xbox ‘Scarlett’ or Windows MR the next generation.