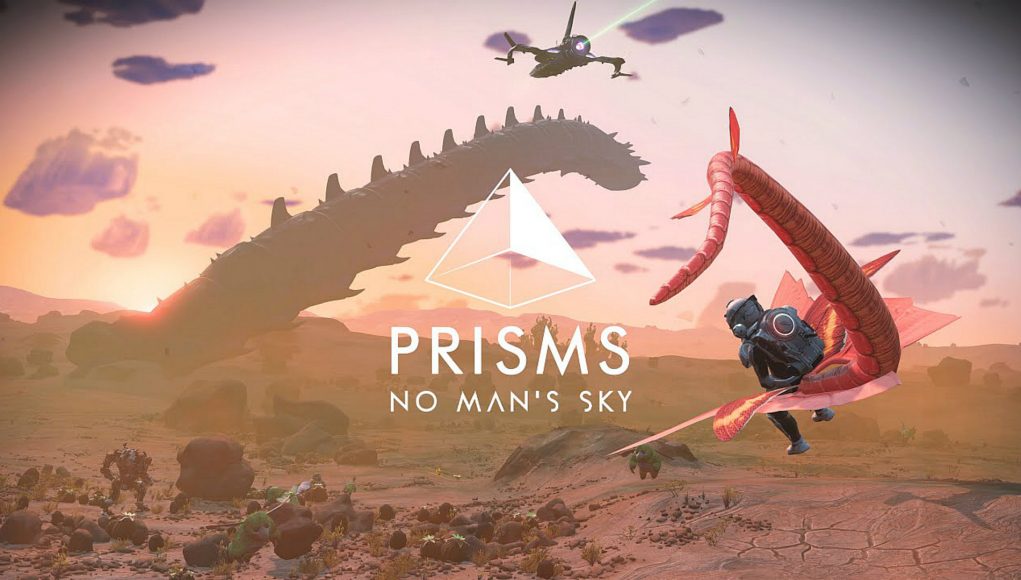 The Prisms update for No Man’s Sky significantly improves the game’s graphics. VR mode also benefits from this.

Not all improvements appear on different platforms and for all VR glasses. With the update, three-dimensional light effects can be seen in VR glasses for the first time, and new complex reflections will appear only in the near future for PC VR platforms.

A full overview of all the improvements can be found in the official patch notes. The following trailer gives an overview of the most important new graphics features.

In the summer of 2019, Hello Games released a VR mode for the PC VR and Playstation VR platforms. Since then, several updates have been made to improve the base game. This year alone, there were two major updates: Companions, which allows players to adopt companion animals, and Expeditions, which brought a new game mode, improved mission mechanics, special challenges, and exclusive rewards.

FC Bayern CEO Oliver Kahn on the digitization of football