Oculus Quest 3: What will be the next Facebook VR glasses 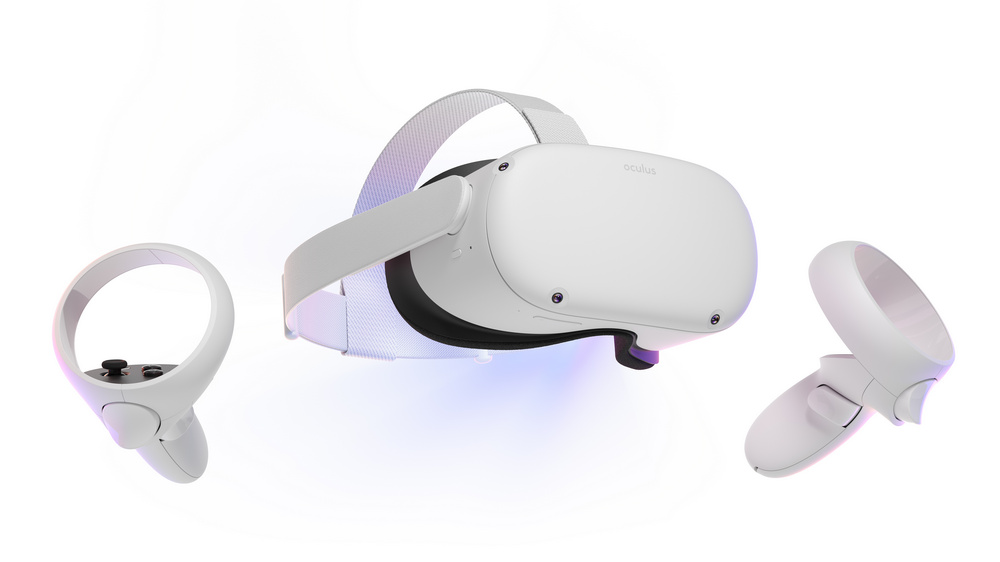 In a conversation with investors, Facebook CEO Mark Zuckerberg explains why the form factor is crucial to the success of Oculus Quest 2, and offers prospects for improvements for its successor.

The Oculus Quest 2 is selling better than expected, Zuckerberg said during a conference call. VR glasses are also still well used. In terms of sales and usage, Quest 2 is a “turning point” and a significant step forward from the first Quest points.

However, success should not be overestimated, says the Facebook CEO. Compared to platforms that are “hugely successful,” the success of Oculus Quest is still small. Zuckerberg still doesn’t give any examples or specific sales figures.

It is very promising that the VR platform will go beyond games and move to new application scenarios, such as fitness and productivity, which will automatically make it interesting for more people. 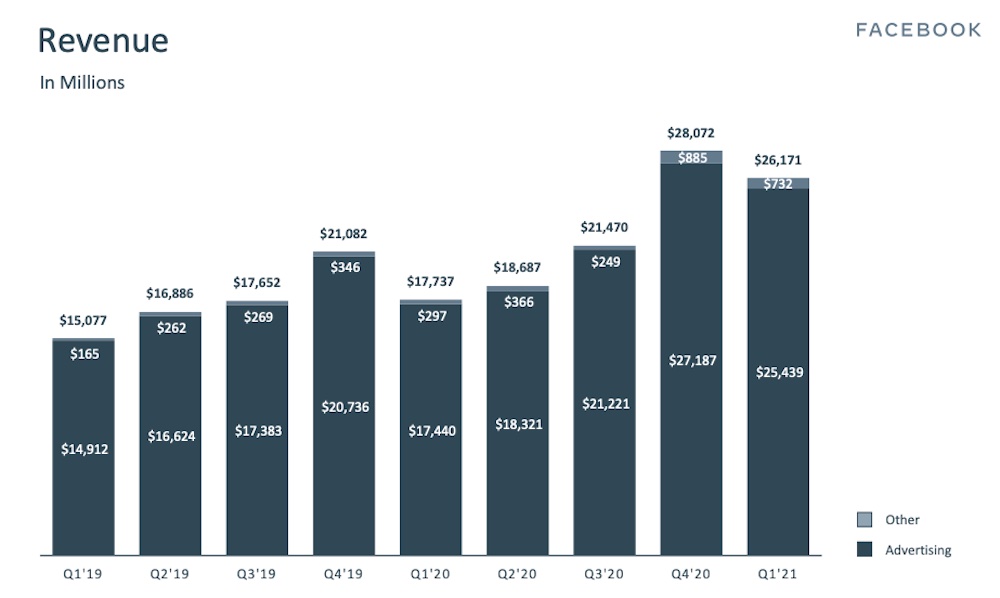 Achieving high-quality VR in the Oculus Quest form factor is what Zuckerberg describes as a “big breakthrough” that “most companies”have failed to achieve. “It will be very difficult for others to keep up,” says the Facebook executive, referring to the quality of virtual reality, the wireless form factor, and the price.

Some companies will try to sell wired VR glasses that are supposedly of higher quality. “I don’t think consumers need something like this,” Zuckerberg says. Reason: Cables can impair the sense of presence and immersion. 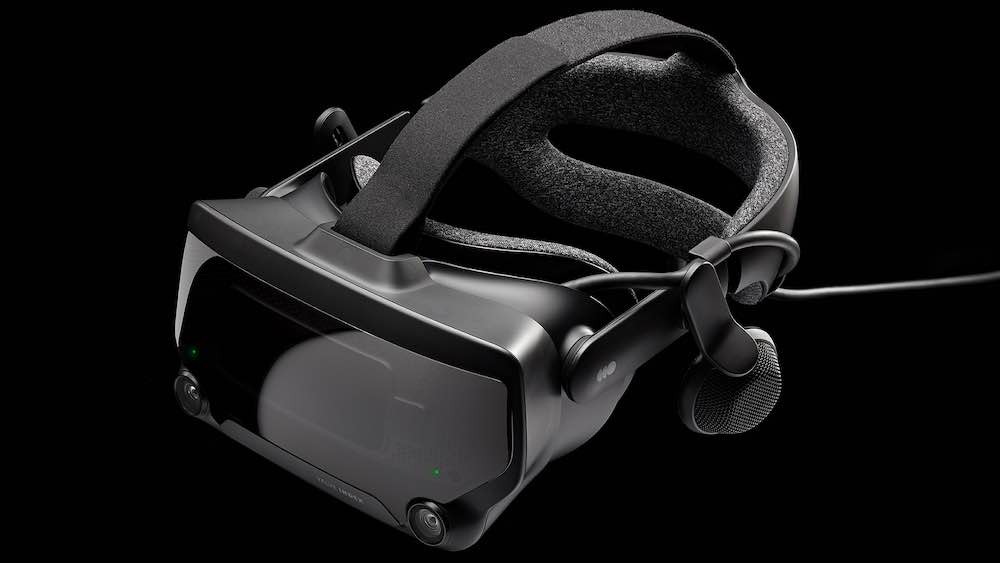 Zuckerberg’s comment can be understood as a blow to Valve’s wired high-end VR device, the Valve Index. Patents suggest that that the company is working on a wireless or standalone version of the VR glasses. | Image: Valve

There is still a lot to do in terms of graphics, but not at the expense of wireless technology, which is the “key” to optimal interaction with virtual reality. According to Zuckerberg, who recently talked about Quest 3 and 4, the VR glasses form factor will be improved in the future.

As for the software, Quest offers the best deal at the moment. He is looking forward to what will be “the next few years” to see games like Assassin’s Creed VR and Splinter Cell VR, as well as products from in-house VR studios like Ready at Dawn and Sanzaru Games.

Zuckerberg once again tells Facebook investors about the long journey: virtual and augmented reality can make a huge difference in people’s daily lives and for the economy, but there is still a long way to go. «Our biggest investment to make this happen is yet to come.”

This should especially apply to Facebook’s ultimate goal-thin AR glasses. Zuckerberg describes their development as one of the” most challenging technical challenges of the decade”, as the supercomputer must be placed in a conventional eyeglass frame.

What is distributed Tracing?

The coolest VR releases in May 2021

The coolest VR releases in May 2021

As an IT company, you need to keep track of that