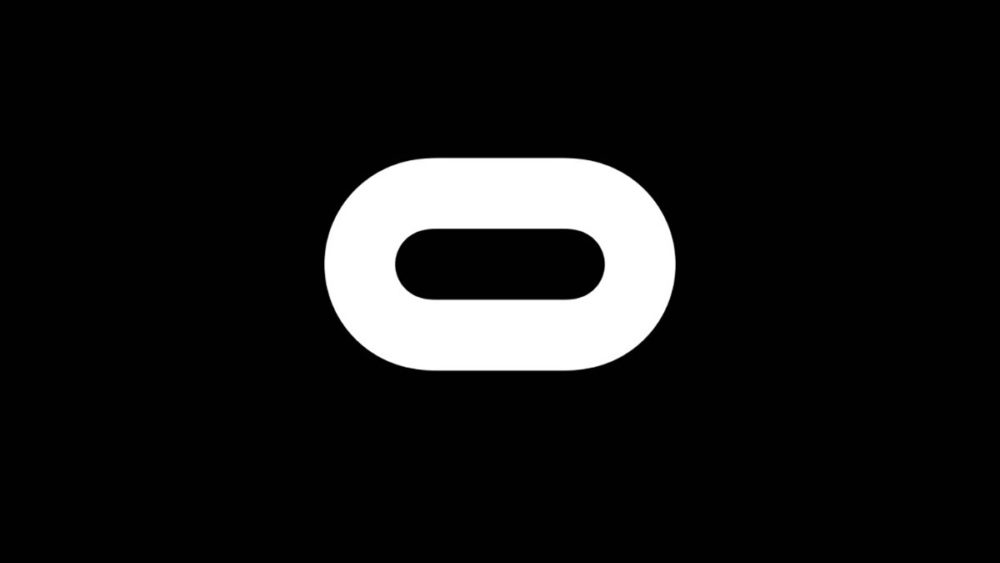 Oculus announces platform updates for Oculus and Oculus Quest Quest 2. In addition to innovation for the Oculus Link and broadcast, there is a new feature for fitness enthusiasts in VR.

In addition to the presentation of the Oculus Quest 2, Facebook announced the innovation platform Quest on Facebook Connect: cable connection with the PC Oculus Link is getting better, and users Quest there are more possibilities for screen sharing and a fitness tracker.

Oculus Link: the end of beta and the new interface

With the launch of the Oculus Quest 2 13 Oct Oculus Link is officially out of the beta. Oculus promises further improvement: the objective is to bring the cable connection points self-contained VR to the same level as its own display VR on PC. 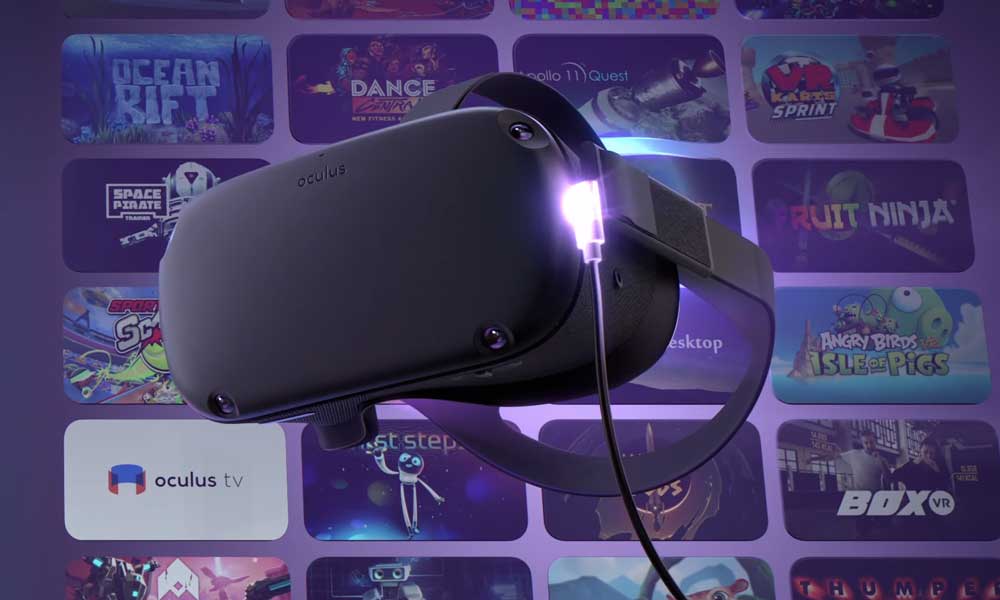 With further optimization of the Oculus Link higher resolution Quest 2 should be fully utilized in the future. The refresh rate is 90 Hz, which has not yet been fully implemented at release points VR, will also be supported Oculus Link “in the near future.”

If you connect the Oculus Quest to PC, Oculus Link now replaces the standard interface Quest interface Oculus Rift. This should also change: Oculus wants to present a single interface in which the application is Rift and Quest are listed next.

A new spectator mode and compatibility with the browser

Function broadcast Oculus Oculus Quest and Quest 2 will also be optimized. Still you could use the broadcast feature to stream to your virtual reality experience of the Quest to your smartphone or TV.

It works either through the mobile app Quest, either via Google Chromecast Ultra. In the near future, you should be able to transfer data to the PC screen. After that, the menu of the Oculus will be added the option “Broadcast on the computer.” Supported Internet browsers are Google Chrome and Microsoft Edge.

New: if you transfer gameplay to the Oculus application, you will soon be able to record it there. Videos are saved directly on the smartphone.

For viewers of particular interest is the Spectator: regardless of the field of view of the player, the audience should be able to pan the camera at the time of transmission, to scale the image and write your own camera movements. It is expected that the Spectator mode will be available for selected applications within the next year.

Oculus Oculus Quest and Quest 2 as a self-contained virtual reality glasses without cables are perfect for fitness apps that require intense training. With the Move Oculus and Quest and Quest 2 will soon have built-in calorie counter. The user can see statistics of your daily activity in clear toolbar.

Oculus Move, among other things, shows how many calories you have burned while using a headset and when I was most active. Be able to set their own goals in fitness, and check their achievement.

You can filter the collected data by the application. For example, you can find out how many calories you burn with the Beat Saber or FitXR. Oculus Move should appear later this year.