Out of the darkness. Neuroimplant Orion will return sight to people with total leptolaena Solovyov | 21.05.2020 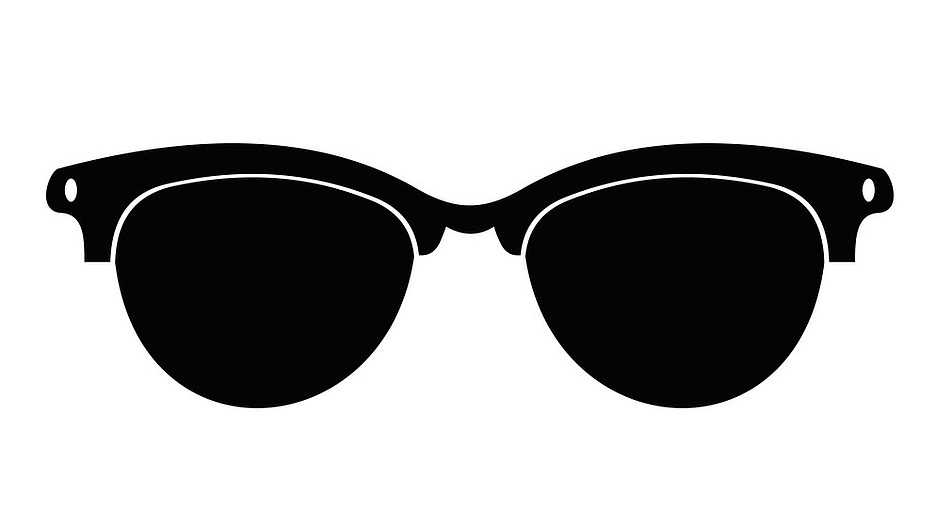 A group of scientists at Baylor College of Medicine (Houston, USA) is testing a cortical visual prosthesis Orion, developed in collaboration with the University of California and Second Sight Medical
Products (Los Angeles). He was already named by experts as an important step towards the creation of a “visual prosthesis”, which will fully compensate for the function of view, people with total blindness.

The Orion visual prosthesis is a camera mounted on a pair of glasses, and neural implant. The implant consists of 60 electrodes that receive information directly from the camera
a complex sequence of electrical impulses sent to the brain. Visual information is thus delivered directly into the brain of the user, eliminating from the process the eyes
and optic nerves.

When a person is born sighted, but loses sight for any reason, the visual cortex of his brain remains generally intact. However, it can’t get any information from
eye because the optic nerves are damaged or do not work.

All previous attempts to create a “bionic eye” was focused on the implantation directly into the eye, says in the media Alex Shortt (Alex J. Shortt), lecturer at University College
London and surgeon eye hospital Optegra Eye Hospital. But this method required a “working” eye and the “working” of the optic nerve. In contrast, the new neural implant
restores partial sight to the blind people to bypass the eye and optic nerve. The signal is transmitted from the video camera to electrodes implanted in the visual cortex of the brain.

Completely bypassing the eye, scientists are discovering the potential for very many people, says an expert. It is a real message of hope for the treatment of people with complete blindness.

Currently, the research is still at an early stage. In its framework with an implant, Orion was able to restore partial sight to six patients, each of which was fully
blind for many years. Patients with a visual prosthesis are darkened computer screen to find a white square appearing on the monitor randomly in different places. One of
subjects, Paul Philip, who was blind for almost 10 years, said that on a walk with a prosthesis he can distinguish the boundary separating the sidewalk and lawn, and a white sofa.

“When we used electrical stimulation to dynamically trace the letters directly on the brains of patients, they were able to “see” the shapes of letters and correctly identifying them.”
commented senior author Daniel Yoshor (Daniel Yoshor), Professor and chair, Department of neurosurgery Marc J. Shapiro at Baylor College of Medicine. Patients saw a glowing
spots or lines that form the letters.

“The human brain is an extremely complex organ. The primary visual cortex, which was implanted electrodes, contains half a billion neurons,” say the authors of the study. “We stimulated
only a small part of them with a few electrodes. The next step is joint work with neuroengineers to create arrays with thousands of electrodes.”

In addition, the technology has not yet been tested on patients who have not lost their sight during life, and been born blind. However, according to Daniel Yoshor, his team hopes for a number of years
to recover their functional vision.