Photographs in Instagram delivers by 31% more engagement than videos 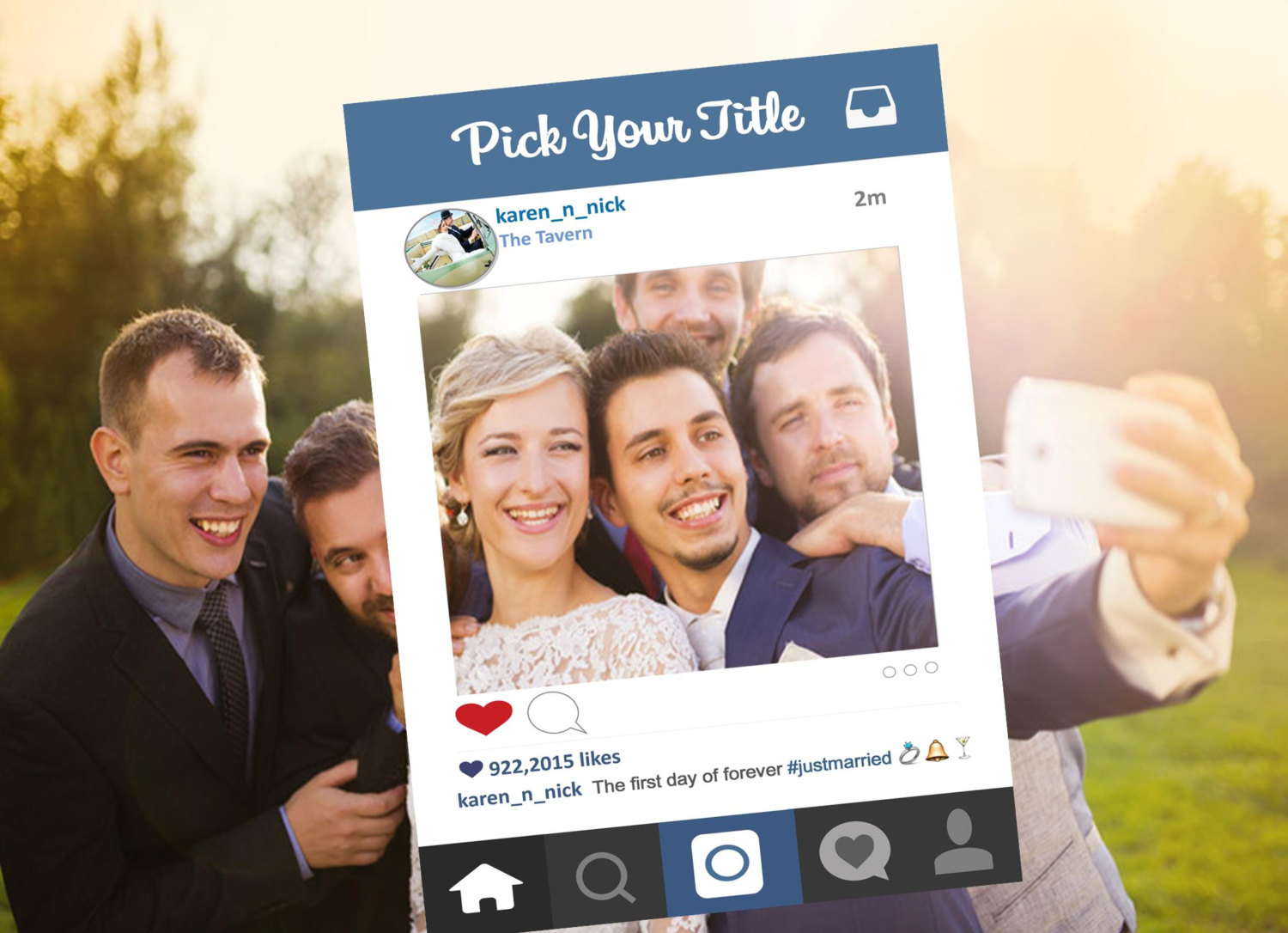 The company Locowise have released the results of the analysis 2.5 thousand profiles Instagram in April.

Here are the most interesting facts of its report.

The increase in the number of followers is much slower. In April, he was only 0.16% of the total audience (about 50% less than in March). This is the lowest since April last year. During this period, the growth of followers decreased by of 91.79%.

“Dipped” and indicators of engagement. In April, they amounted to only 1.04 percent of the total number of users is 5.45% less than in March. During the year the engagement fell to 62,86%.

This is partly because of the competition with Snapchat. The company Locowise refers to research data, for which Snapchat is a social network number one for 28% of American teenagers. Instagram is in second place with 27% (with a large margin then go Twitter 18% Facebook — 17%). The accounts in Instagram got almost all the brands are in April, has posted an average of 2.43 posts per day. 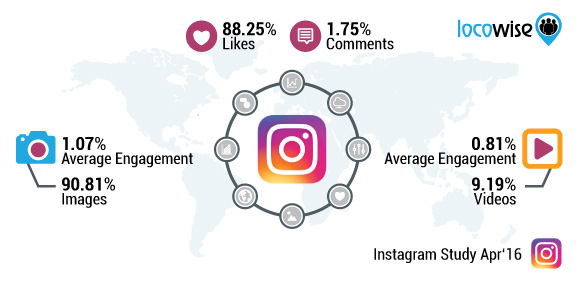 After Facebook “Instagram” starts to promote video content. For half a year its consumption increased by 40%. Videos now reach 60 seconds, and they can even place the advertising carousel. However, 90,81% of the analysed posts contained a photo.

Image attracted to 1.07% of followers, while video — only 0,81%, that is a third less. Among other indicators of involvement: comments amounted to only 1.75 per cent, but of 18.56% of all posts were posted under videos.

How to avoid scam companies on the internet