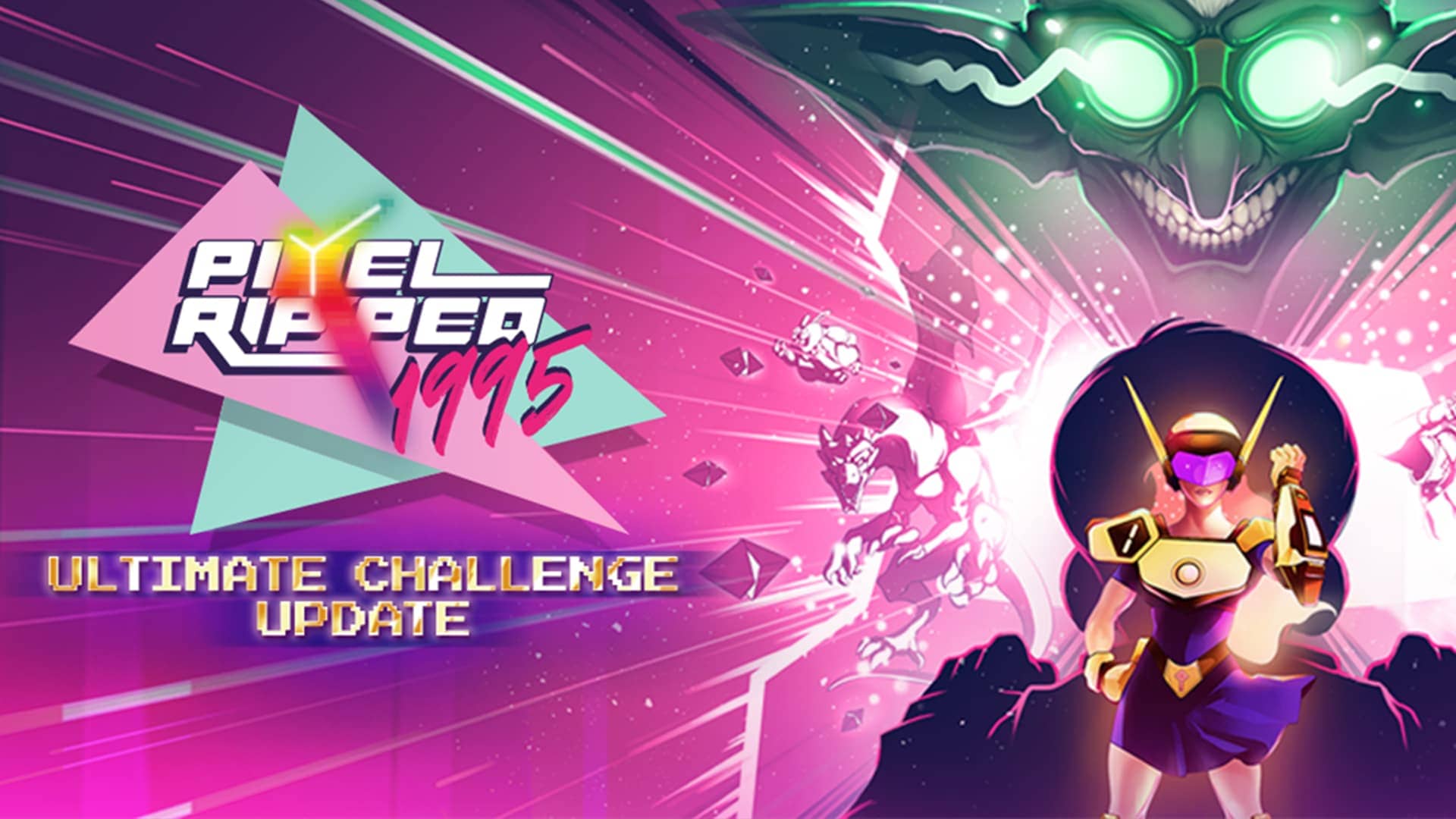 Pixel Ripped 1995 — a VR game filled with nostalgia, released earlier this year for PC VR, Oculus Quest and PSVR. The sequel to Pixel Ripped 1989, the game experience is similar to the game in the game — you are a young guy, David, who plays a lot of video games — the classics of all time such as Mario, Mega Man, and more. You will play David, while he plays games on consoles, handheld devices and arcade machines, but you will eventually find yourself in a few games.

Now the game has been updated and improved a significant amount of new content, dubbed “Ultimate Challenge Update”. It includes a hardcore mode, adding new complexity to each of the six levels and the addition of the gold cartridges that are hidden collectibles that opens “secret content” at detection, including “something special” at the end of the game.

There’s also a new ability called Ripped Boost, which will allow “players and runners will soon develop new strategies”that offer alternative routes to explore, but “will be opened only for the best players”. In the room of David added interactive comic book, and new scene after the credits and the new scoring system, facilitating the tracking of entries in each level. You can read all the changes to Steam.

Overall, it’s a pretty big amount of new content, which seems to be designed for hardcore players looking to speed up the running game to unlock new content or simply find alternative ways to play.

Star Wars: Squadrons — release date, support for VR, details of the gameplay and much more