Ryte: The Eye Of Atlantis — a VR game about Atlantis 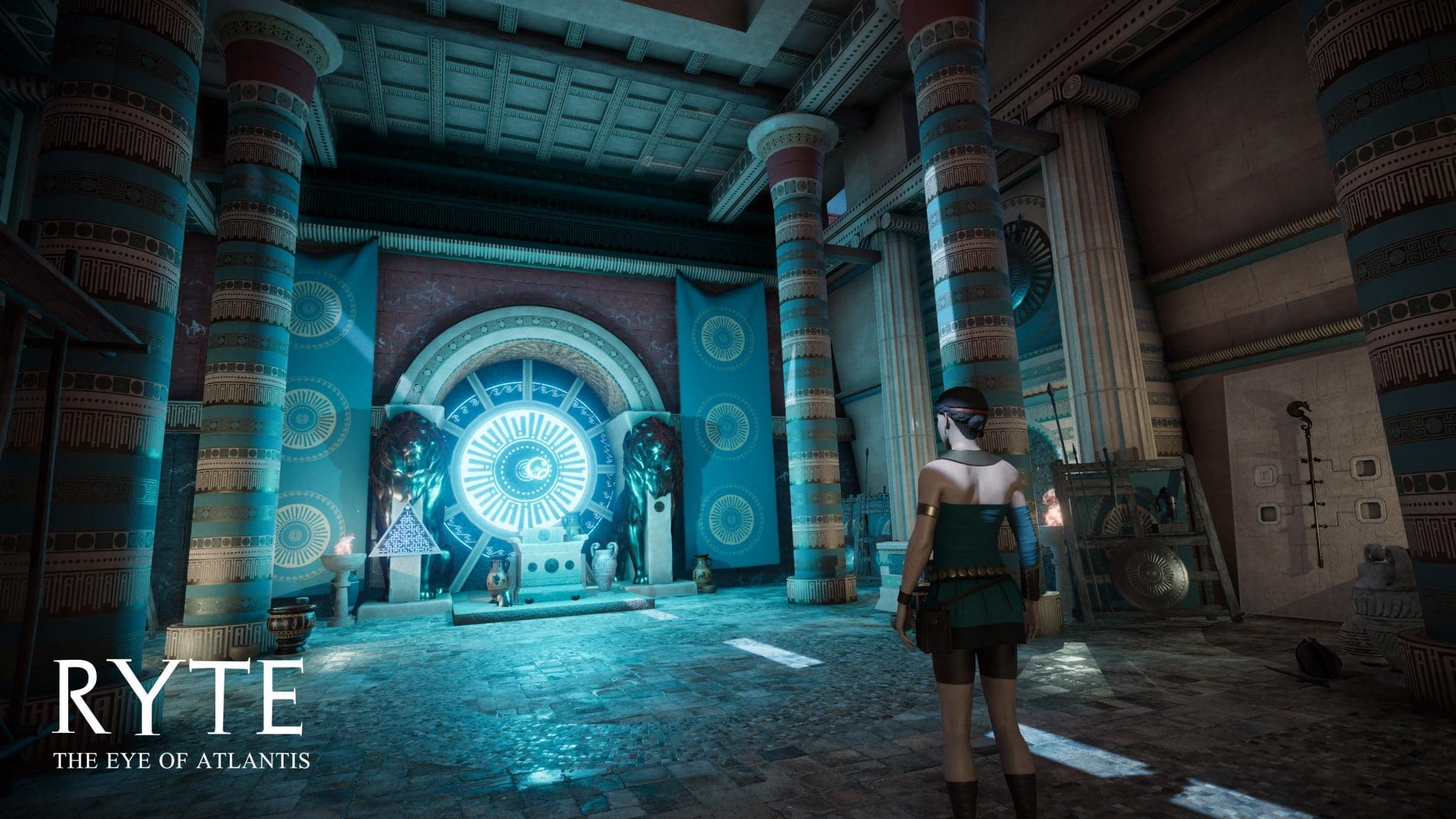 Ryte: The Eye of Atlantis is a new VR experience, which will be released in the winter of 2020. The game focuses on a mysterious ancient island of Atlantis.

Orichalcum Pictures and VR Connection have teamed up to create a new game for PC VR, which takes players back in time to the island of Atlantis. The goal of developers — to provide the most realistic experience, full of historical details about the ancient civilization, but in a fun way.

The Agency Historia Time Travel will take you to Atlantis and you will appear in the role of Atlanta, escaped from prison. You will solve puzzles to gain strength and find allies, trying to prevent the “end of Atlantis”. Here are some more details from the developers:

Under the leadership of the allies from Atlantis such as this, fans will learn how to use different mechanisms to solve complex puzzles. In addition, they will receive the supernatural forces of repulsion and attraction to manipulate the objects of the lefthanded in their interests. Throughout the adventure, players will have to constantly weigh the consequences of their actions, because their decisions will determine one of four different endings and how the fate of Atlantis, and themselves. 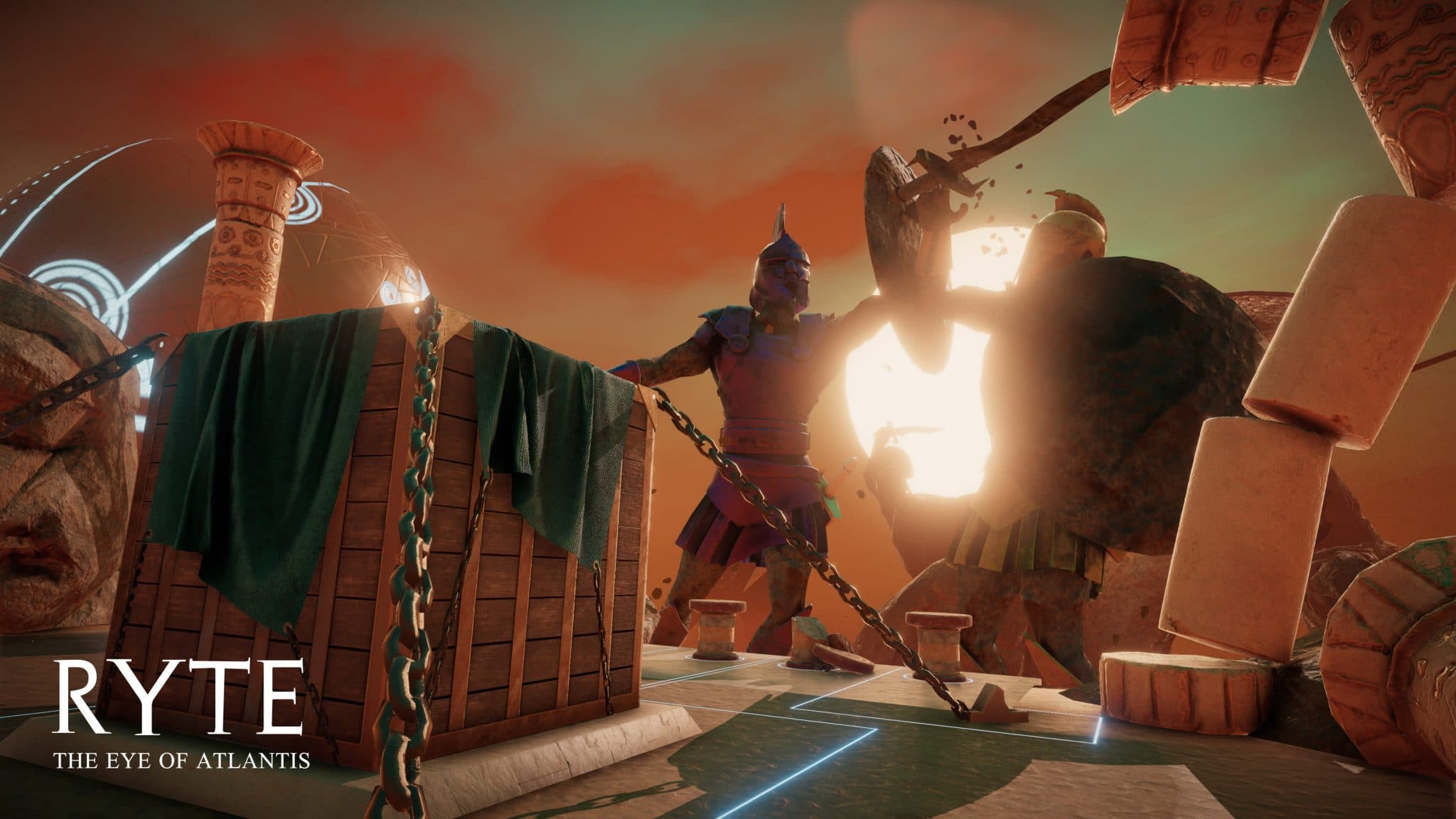 Orichalcum Pictures, which work together with the VR Connection on the game, is a manufacturing company specializing in archaeological and historical components in mediums such as video and virtual reality. “With Ryte: The Eye of Atlantis our team strives to offer an experience that will appeal to fans of classic graphic adventure games such as Myst, and history lovers who appreciate the authenticity,” said Clovis Rossillon, President of Orichalcum Pictures. “We are working hard to make our vision of this mythical civilization was as exciting as realistic.”

Ryte: The Eye of Atlantis will be available in the Oculus Store and Steam for PC VR at the end of this year.

BIT automated operational and regulatory accounting in the company “Animatsuri”

Quest has similar power to the previous generation of consoles