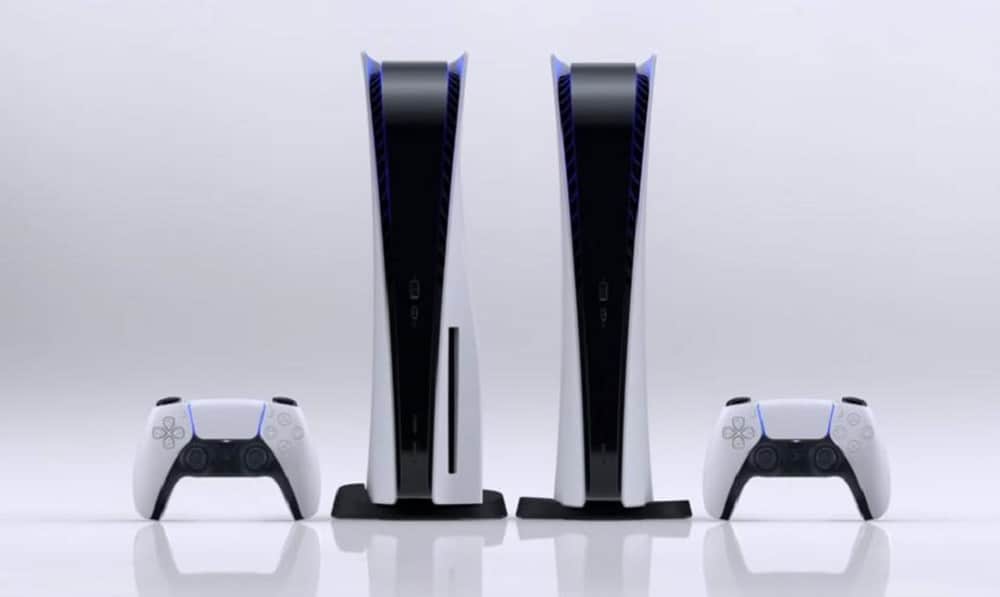 A new feature called Game Boost on the web website PlayStation 5, promises to improve the experience when playing some games for PS4 and PS5 on PSVR.

This feature appeared on the main page PlayStation 5. The site says that the Game Boost will allow you to “enjoy faster and smoother frame rate in some games for PS4 and PS VR” on the PS5.

This is great news for users PSVR who want to transfer their library to the console of the next generation — not only hardware compatibility, but the game should run much more smoothly, perhaps even faster than on consoles PS4. It is worth noting that the text does say “some games” and it does not guarantee 100% compatibility with all games. 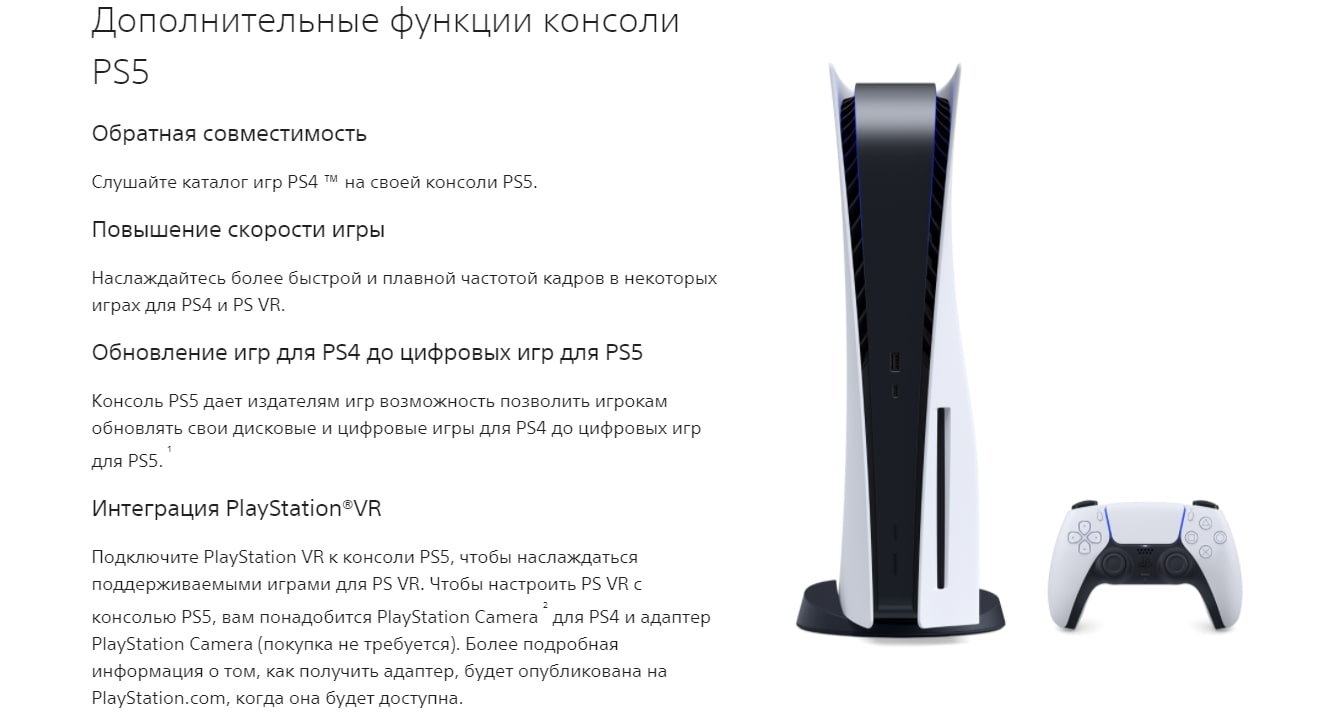 A big the possibility that the experience PSVR on PS5 will also improve the boot time with new SSD console, which boasts the minimum loading time in next-generation games. Games like Iron Man VR, which are known to be slowly loaded on the PS4 will obviously load much faster when playing on PS5.

In the same section is a new paragraph about the integration of PSVR — there are no strictly new information, but just once again confirmed that “supported” games PSVR will work on PS5. Repeated that your existing headset PSVR will be compatible with PS4 PlayStation Camera and a new adapter that will be free of charge. Sony says that details on how to obtain an adapter, “will be published on PlayStation.com when they’re coming.” There is no information yet on whether the new PlayStation Camera, sold separately for PS5, to operate the equipment PSVR.