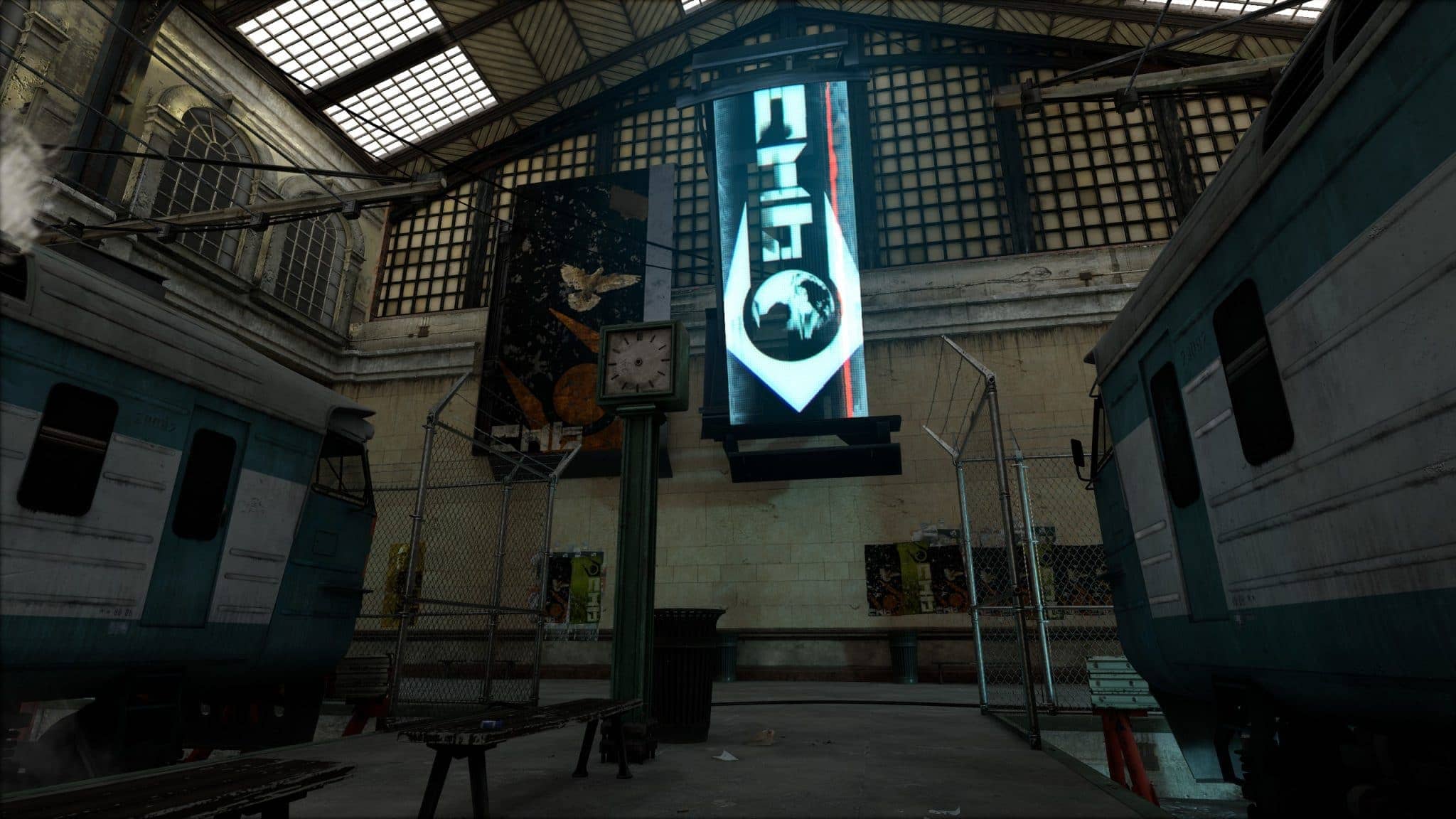 The first Chapter of Half-Life 2, “Insertion Point” is one of the most memorable gaming events of all time. And soon, with Project 17, you will be able to play it in virtual reality.

Last week was the announced Project 17 is a new mod Half-Life: Alyx, currently in development, which aims to change the entire introductory Chapter of Half-Life 2 in VR gaming experience. The announcement was accompanied by the trailer below, which looks absolutely amazing.

When they released Half-Life: Alyx, some modders managed to move the Wednesday of the first Chapter of Half-Life 2 Alyx. Though gamers can move freely and explore, it was just the environment — essentially, the usual empty space. She also used the original materials from Half-Life 2, so it looked pretty dated.

For comparison, Project 17 is much more deep and amazing game. The team is using updated resources from Half-Life: Alyx, where possible, to recreate scenes and environments from Half-Life 2. For missing resources, they create new and share them with the public in collaboration with the team Half-Life 2: Remade Assets. 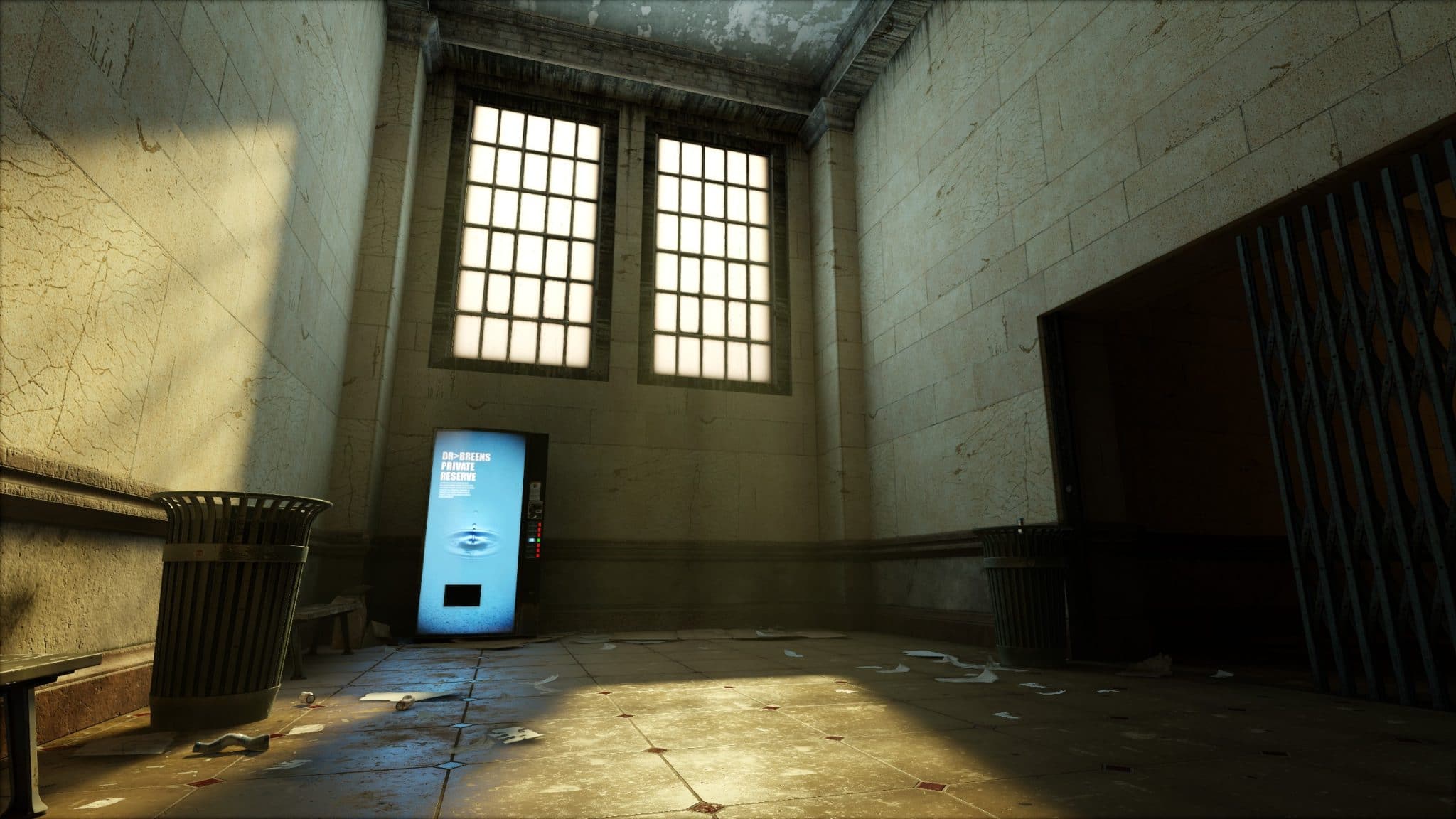 As you can see from the trailer and a few screenshots, the game still looks fantastic. Besides, it’s not just the environment which you can explore — Project 17 should allow you to complete the entire initial Chapter, converted to VR.

The team really makes it clear that they do not rebuild the VR version of the game, stating that currently “the community has no access … which you will need for a truly authentic recreation of Half-Life 2, enjoyable for all players.” 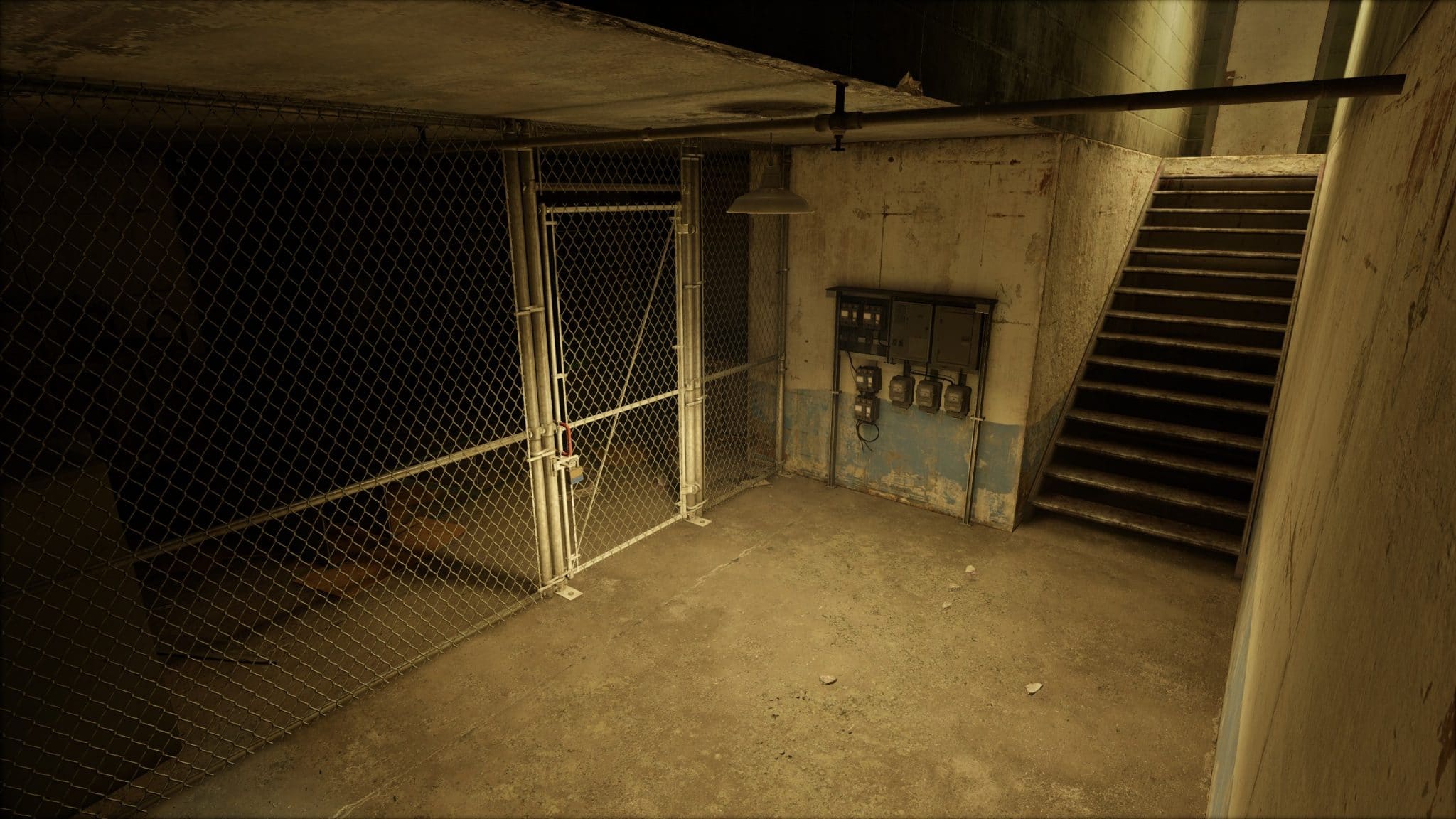 Project 17 there is no exact release date, but the team says he will be released “when it’s ready”.

Oculus Quest 2: Seven reasons to make the leap to Virtual Reality (and its best games)