Sony announces a new wave of games for PS VR

A week after announcing the first details of the future PlayStation 5 virtual reality system, Sony Interactive Entertainment has unveiled a new wave of titles for the PS4 PlayStation VR device. According to the Japanese company, these six new games will join in the coming months a catalog that already adds more than 500 immersive experiences.

One of the most surprising titles is DOOM 3: VR Edition, a virtual reality version of the first-person action game released by id Software almost two decades ago. Next, we review the newly introduced new PlayStation VR games.

Almost twenty years after its original publication for PC, the action and horror of DOOM 3 can be experienced in an immersive way. This version of the id Software classic will include the two expansions Resurrection of Evil and The Lost Mission. It will be available on the 29th of amrzo.

Song in the Smoke 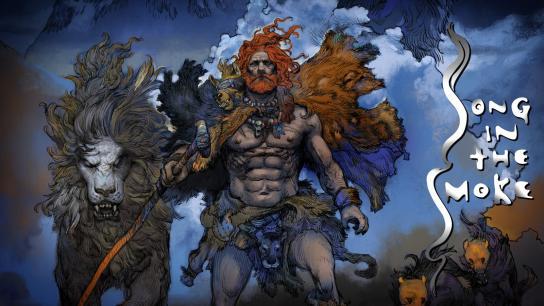 The new 17-BIT game distances itself from the action and shootings to propose a first-person survival adventure. Hunting, gathering resources and building camps will be some of the dynamics that the player will have to carry out if he wants to get out alive. 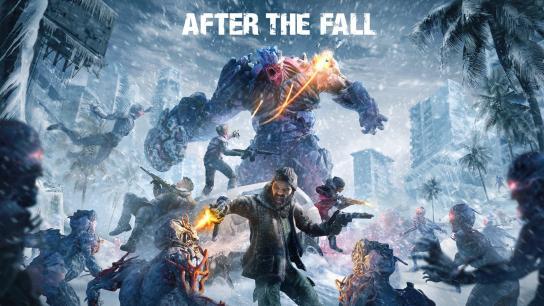 Up to four players must cooperate in this action game set in a post-apocalyptic Los Angeles. Vertigo Games abandons the desert settings of its previous VR game, Arizon Sunshine, to transport players to icy ruins. After the Fall is coming in the summer.

Expect You to Die 2: The Spy and the Liar 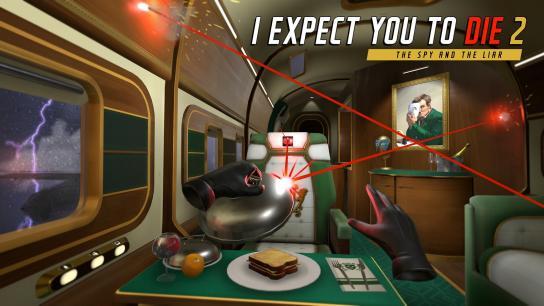 Shell Games, the American developer specializing in educational video games founded by video game design theorist Jesse Schell, has presented the sequel to I Expect to Die. This light-hearted first-person puzzle game puts the player in the shoes of a secret agent. It is expected to be available by the end of the year. 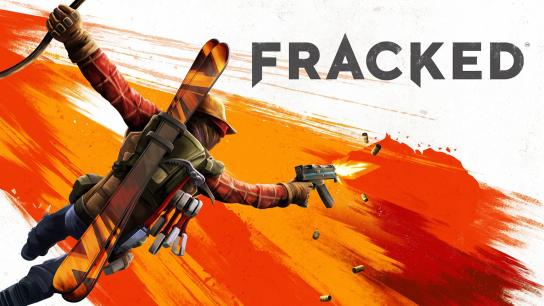 Fracked is the new game from nDreams, the British studio specialized in VR experiences and creator of Phantom: Covert Ops. In this new title they continue to explore the first-person action by moving the player to a remote mountain installation in which, in addition to surviving all kinds of shootings, he can carry out other actions such as skiing or climbing. 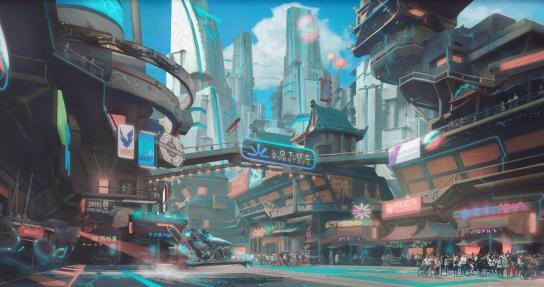 The proposal of Zenith: The Last City is, to say the least, ambitious. Ramen VR’s debut game is presented as a massively multiplayer online game set in an imaginative and colorful world. In addition to exploring the world by climbing and flying from one place to another, the player must also participate in combats in which the mastery of the sword is as important as magic.

How to use PlayStation VR on PS5

As with PS4 games, the PlayStation VR device is also backwards compatible with PS5. Now, to connect it to the brand new Sony console, an adapter is necessary for the PS4 PS Camera to work on PS5. This accessory can be ordered free of charge through this page.

While the experience of playing PlayStation VR on PS5 is not too far from that offered by this device on PS4 or PS4 Pro, some titles take advantage of the extra power of the new console. The PS5 SSD hard drive reduces loading times game like Iron Man VR; while other titles, such as the action adventure Blood & Truth, have received an update patch that improve aspects such as resolution and image fluidity.

Why do people spend so much money on smartphones