The 2019 Game Awards: nominees among VR games and the winner 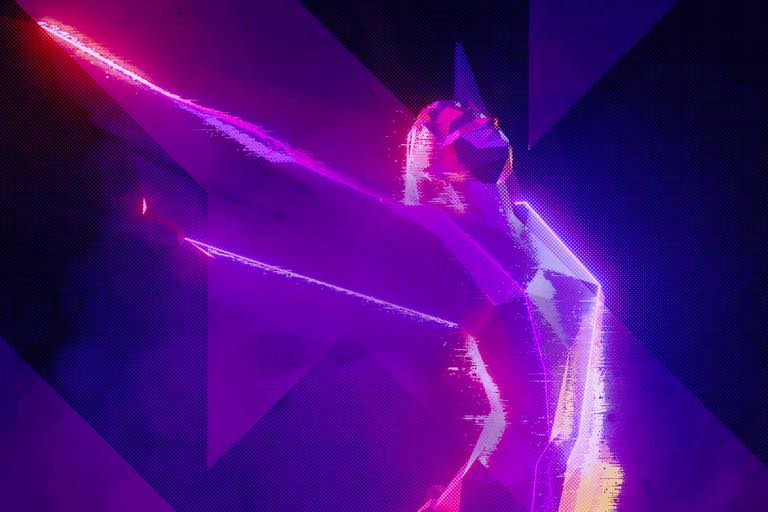 At the largest awards ceremony in the gaming industry the best VR game of the year was declared for the fourth time in a row. What games were nominated for Game Awards 2019?

The award ceremony was held on December 12 in Los Angeles. Full list of the nominated games are available on the official website.

The award ceremony was broadcasted through Youtube and Facebook, and in VR using the Oculus Venues. More information is available here.

In the end, the best VR game of the year was recognized as the Beat Saber from Studio Beat Games, which was acquired by Facebook.

Previous winners of the award

Below is the list of past nominations and winners (winners are marked in bold).