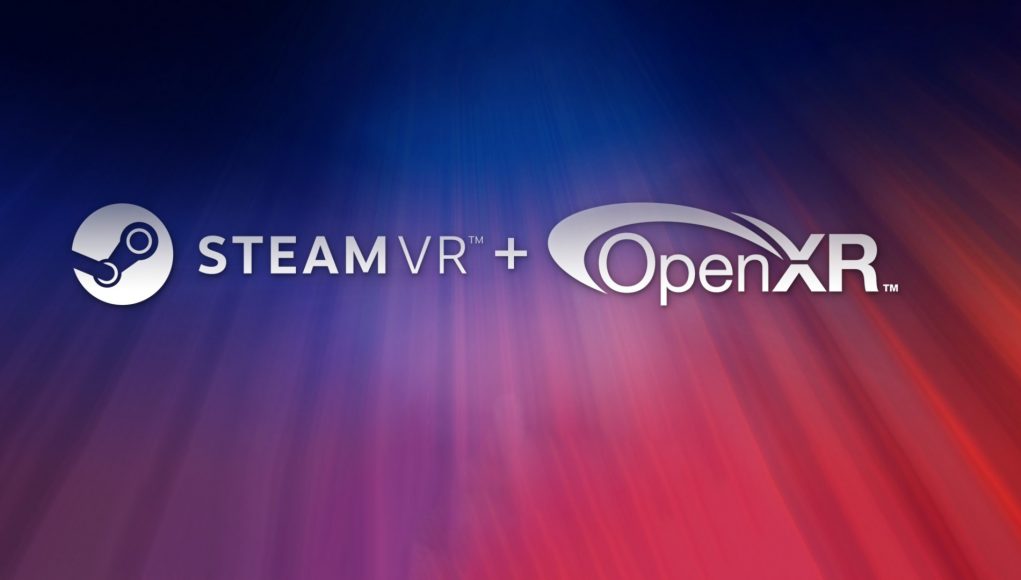 Last update SteamVR, version 1.16, now includes full support for OpenXR 1.0, widely supported industry standard that aims to simplify cross-platform VR development, enabling developers to build around a common API and not to migrate their applications to many different APIs for different headsets. SteamVR support for OpenXR 1.0 — a huge step forward in the adoption of the standard.

SteamVR is a leading platform for PC virtual reality thanks to the wide support for all major headsets, compatible with your PC. This makes it one of the most important platforms for the implementation of OpenXR, which will make it easier for developers to create apps that work without problems with a growing number of VR headsets.

Valve announced that the SteamVR version of 1.16 available today for all users, “now passes all the tests against the OpenXR 1.0 in Windows for Vulkan, OpenGL, D3D11 and D3D12”.

This means that Valve now allows developers to virtual reality, the green light on the creation and distribution of applications OpenXR, which will seamlessly support the main headset with less effort from the developers. Such applications will also be compatible with other platforms OpenXR even outside of SteamVR (for example, a developer could theoretically spread the same OpenXR app on Steam and the Oculus PC without any code changes). 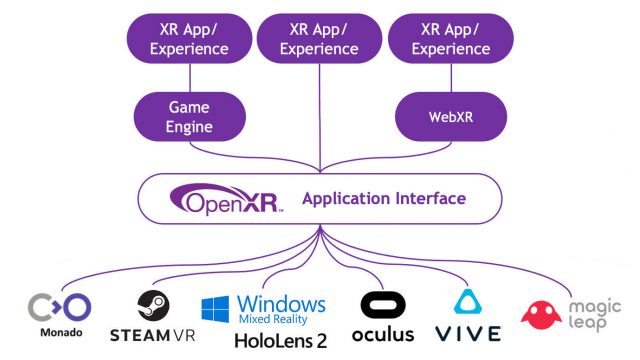 OpenXR was developed several years and received the support of many key players in the field of XR. Version 1.0 was announced in 2019 and is slowly but steadily found its application in key platforms of virtual reality and game engines, such as Oculus Quest & Rift, Windows Mixed Reality, Unity, Unreal Engine, SteamVR, and others.

Dispute over Java in Android in the next round

Dispute over Java in Android in the next round

The recipes are good and effective advertising