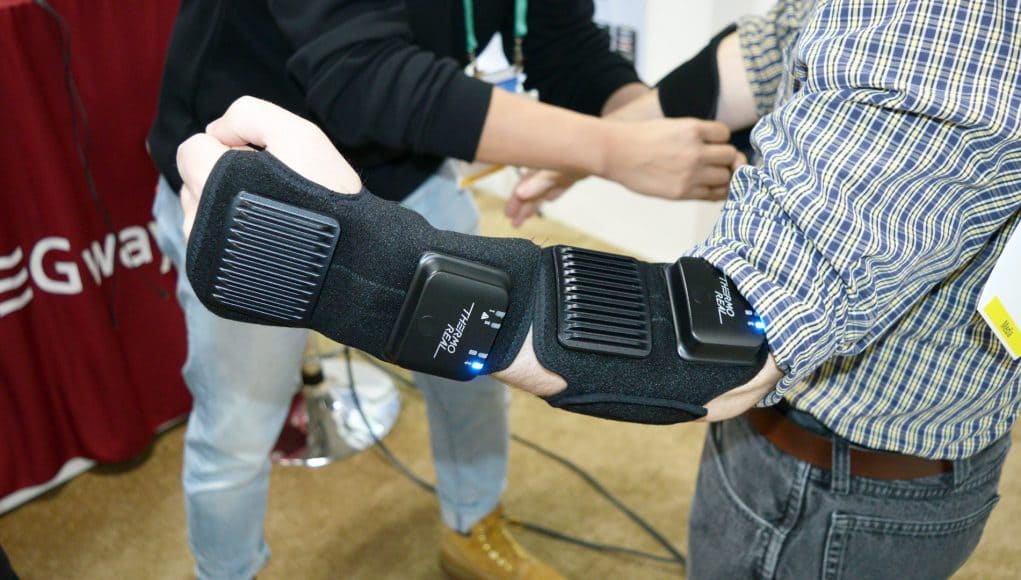 The Korean company TEGway , the developer of a tactile accessory that generates high and low temperature with impressively low latency, is planning to release a wearable tactile thermal developer kit VR in March. The latest prototype unveiled this week at CES 2020. 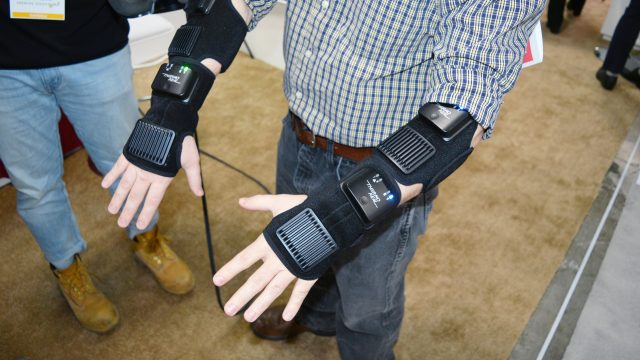 At CES 2020 this week Tegway demonstrated their latest technology at this time, the prototype of the future of the development kit, based on virtual reality. The prototype consists of five parts: two gloves, two “sleeves” and the device installed on his forehead on the vr headset, which causes temperature fluctuations on your face. Unlike the earlier prototype, which was connected with large cables, all of these devices worked from small integrated batteries. 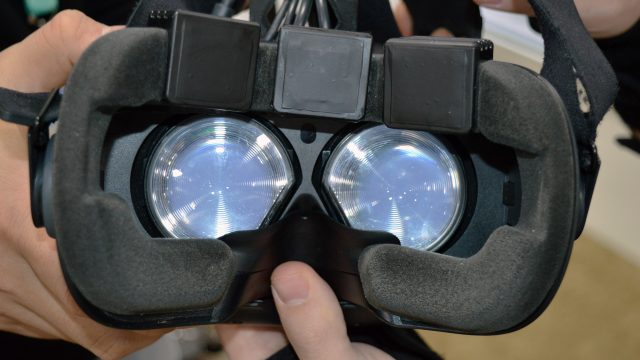 The company has shown basic but functional demonstration of virtual reality using the development kit ThermoReal with HTC Vive. In the demo the character throws fireballs at you or snowballs; gloves on each hand reacted with the corresponding temperature effect, depending on which shot and which side you have blocked the ball. If a fireball or a snowball will hit you in the face, you will feel the temperature on the face thanks to on his forehead haptic device. 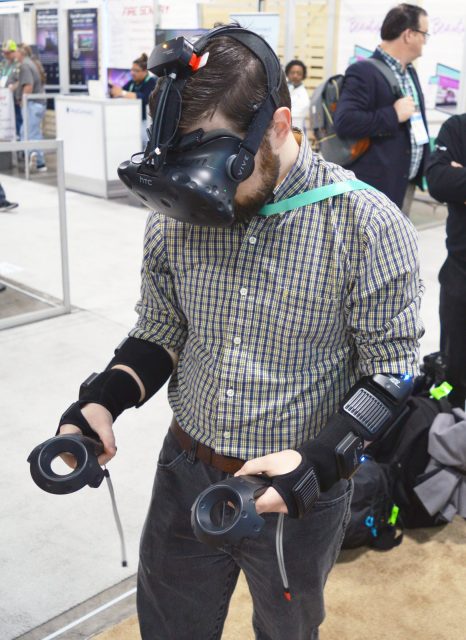 The demonstration also showed an interesting tactile effect, which, although used changes in temperature, passed something other than just hot or cold. In the demo you can extend to your hand a light shield that will block incoming projectiles and dissipate their energy on the shield. Haptica gloves and sleeves quickly switched between hot and cold, creating a feeling of “energy”, which was really interesting; the feeling of hot and cold, spread out in hand, has created a unique feeling, which can be used for more General haptic feedback than just an indication of what kind of things hot and cold.

Tegway ThermoReal tech is a flexible thermoelectric generator based on the so-called Seebeck effect, which creates a temperature difference based on an electric current.

The tactile effect is not as fast as it could to be expected, but those who have tried the device, was very surprised how quickly (and to what extent) the device is able to achieve meaningful sensations of heat and cold.

When using the no if the risk of injury, as the device heats up by only 4 ° C above body temperature.

“Cold” effect is the fastest, in terms of delay. He reaches uncomfortable levels of cold, but enough to feel it. 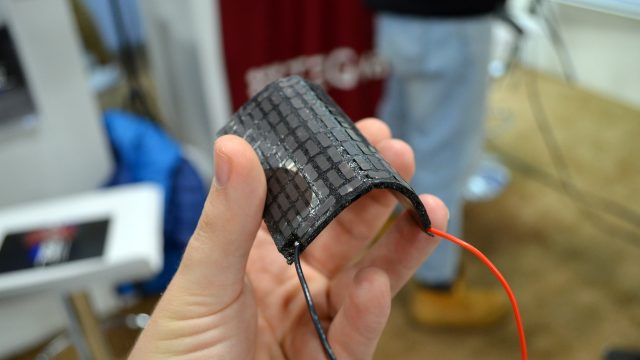 Thermoelectric generators of the type ThermoReal not new. What’s new TEGway says, is the form factor of their device. It takes the form of a flexible skin coating that can be bent and wrapped around the various surfaces, making it ideal for integration in the controllers of virtual reality gloves or even costumes.

With this purpose TEGway plans to release its first developer kit in March. The kit includes gloves, sleeves and frontal module; the company is targeting a price of $ 1,000 per development kit. 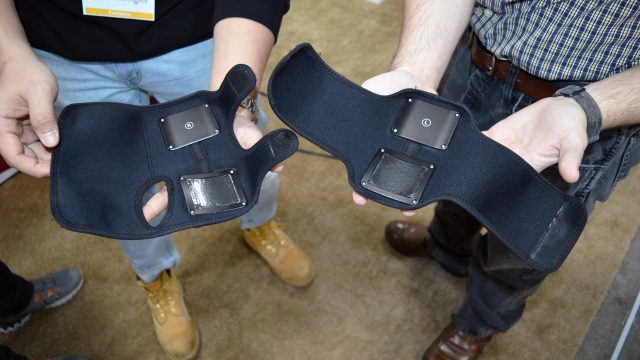 As a separate “wearable” accessory ThermoReal is likely to be related to non-use scenarios, such as training, rehabilitation, simulation and, possibly, virtual rides outside the home.

SUEK began managing the “human capital” with the SAP

Do not open the attachment: beware of fake BKA emails

Sony restructuring the company and changing its name

Courier service at Kleinanzeige is suspicious