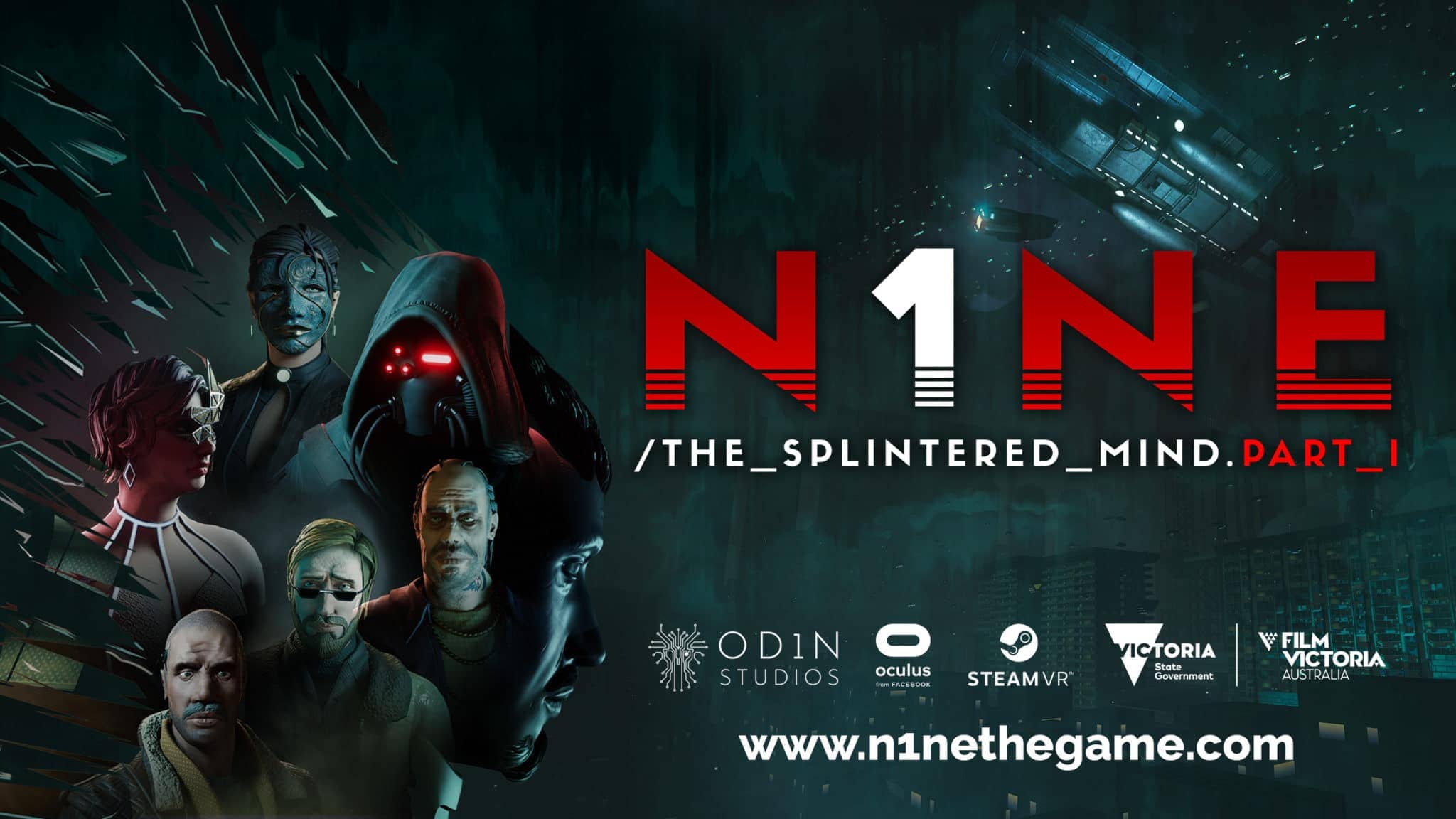 It’s been a few years since we first heard about Blade Runner’s VR counterpart, N1NE: The Splintered Mind. This week, the game has a new trailer.

The action of N1NE takes place in the distant future (to be precise, in the year 2099), where players investigate a murder that forces them to confront gangs and megacorporations. Playing as a detective named Avery Nine, you explore the story of what happened to your friend.

The trailer gives us another look at the game’s impressive cyberpunk environment. It looks like the game will consist of some puzzle elements — along with persuading the characters to talk to you, you will investigate crime scenes.

N1NE is going to release the game on VR headsets for PC, but there is no word yet about the final release date, nor about potential versions for Oculus Quest and PSVR.

Millennials are more likely to Invest in cryptocurrencies than mutual funds