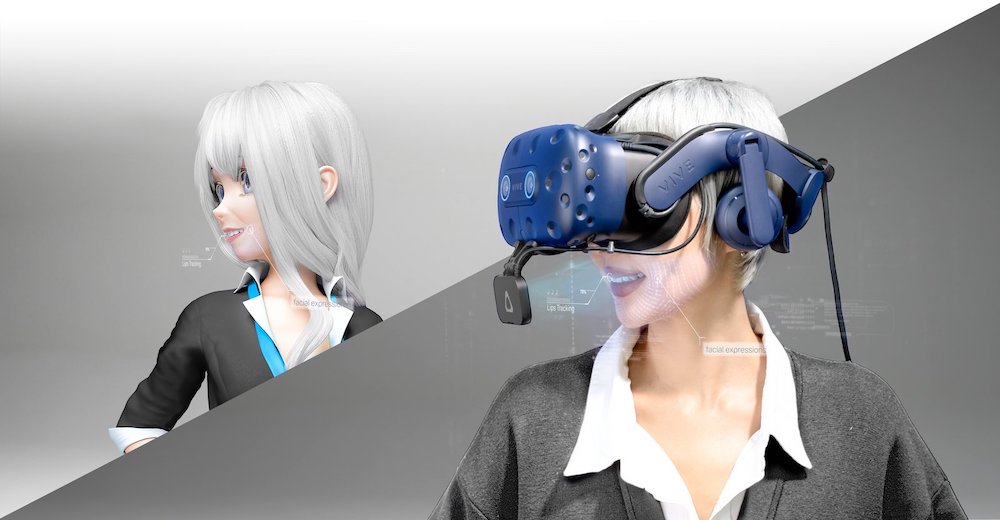 Divination of mysterious tweets around HTC’s leaked to the store reveals new products Vive before the official launch. Unfortunately, standalone VR glasses is not included.

Last week there were a lot of rumors about the HTC hints on Twitter. Now in one of Swedish Internet-shops leaked photos, information about products and prices on new vr equipment.

First product, the Vive tracker the third generation. According to the description product, it provides 75 percent more runtime than the Vive Tracker 2.0. The device is also smaller and lighter. 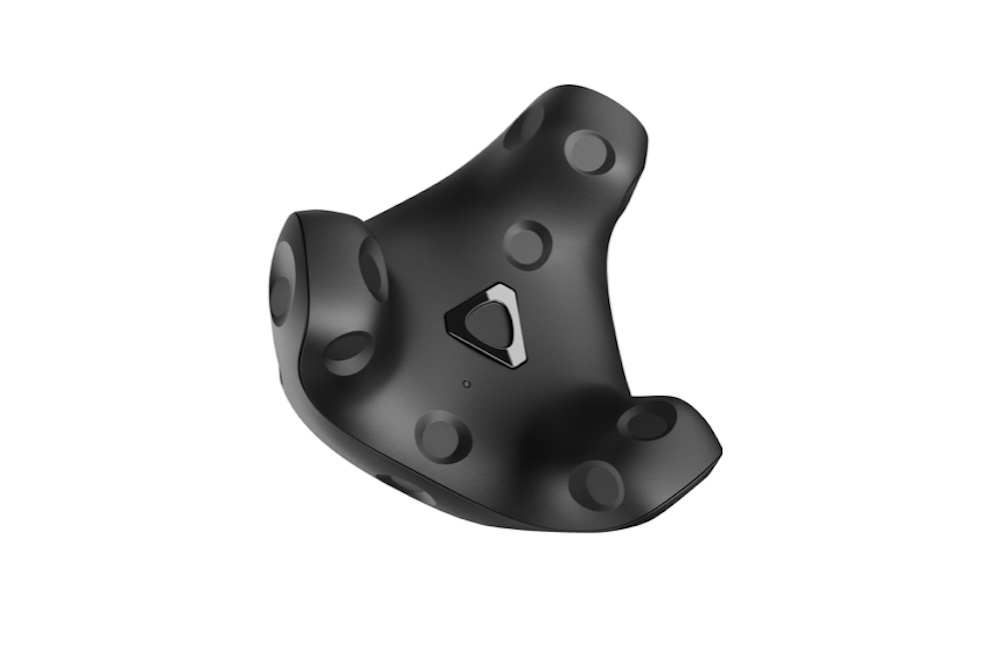 Vive Tracker first appeared on the market in 2017, followed by its version with support for SteamVR 2.0 for 120 euros in 2018. Trackers represent a self-contained device tracking that the spatial recorded using a laser reader SteamVR from Valve and, due to its small size, can be attached to the body or objects.

Thus, they provide a tracking full body avatars for social VR, and in combination with objects, they also carry into the virtual reality of all kinds of accessories, such as weapons.

This year on the market there are two alternatives Vive Tracker: Tracker Tundra, which should be cheaper than the Vive Tracker 2.0, and professional tracker Manus Pro Tracker for 300 euros. Both alternatives offer superior weight, size and battery life compared to the old Vive trackers.

The second product is called the HTC Vive Tracker Facial and according to the description of the product allows you to pinpoint the mouth movements and facial expressions with low latency. The face tracker is used for a more realistic social VR applications and virtual meetings.

According HTC Vive Facial Tracker uses two cameras with a frequency of 60 Hz, which can fix the 38 movements of the face, including the lips, jaw, teeth, tongue, chin and cheeks. The lower part of the face is illuminated by infrared light for error-free tracking. Delay must be six milliseconds.

HTC sells trackers companies. It can be seen, on the one hand, from the information about the product: “Add a new dimension of human interaction in education, health and creative applications”. 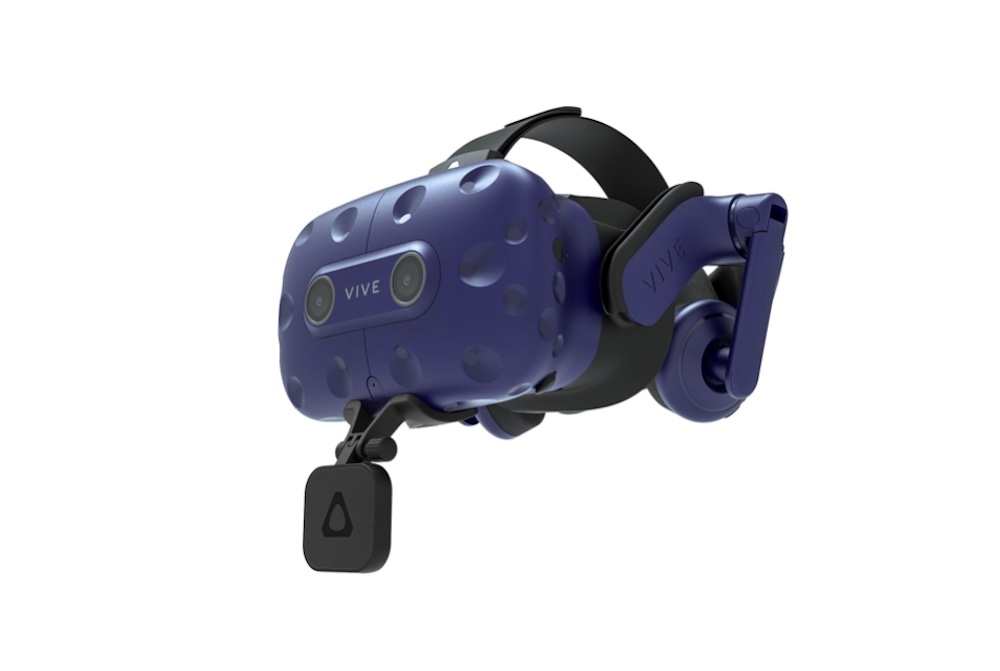 The device is face tracking attached to the bottom of the Vive Pro, and connected to the VR glasses with the cable. | Image: HTC

On the other hand, according to the description, the device only supports a series of Vive Pro, which is focused on professional users and companies. This includes the HTC Vive Pro and HTC Vive Pro Eye. There is no mention of the line of Vive Cosmos.

About new glasses Vive no information. HTC promised a revolutionary VR device in 2021. It must be at least the new self-contained VR glasses.