VR 2019 Awards: the winners of the prestigious award 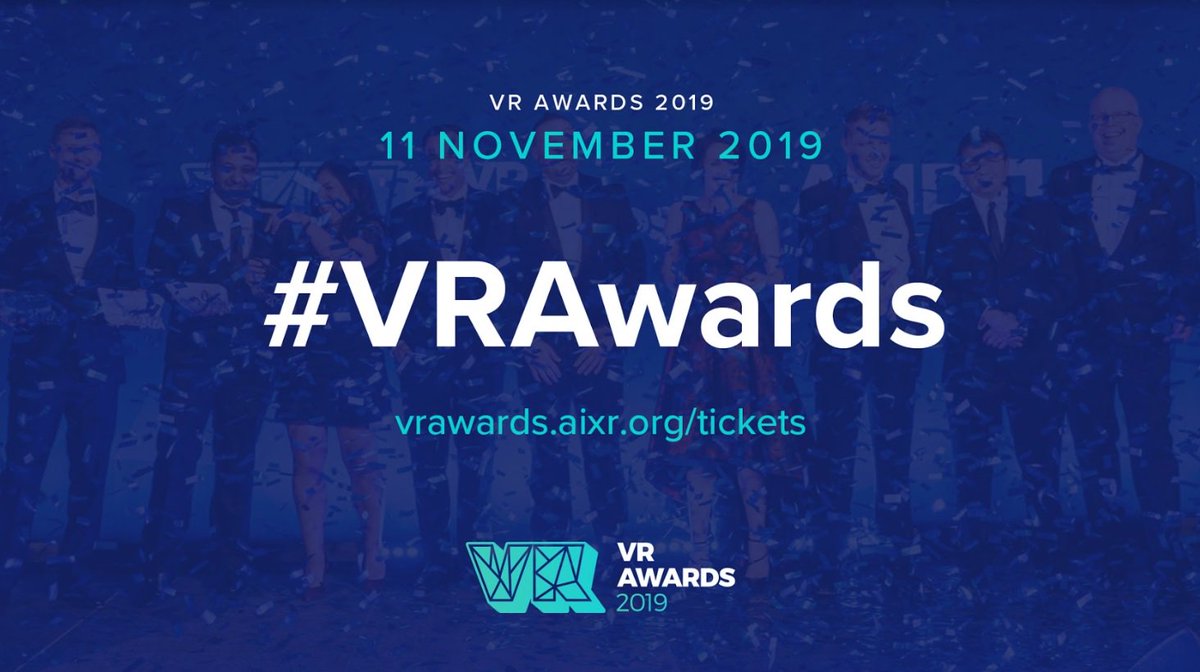 VR 2019 Awards — the biggest event in the calendar of the UK, dedicated to the industry of virtual reality. The category covered everything from video games and equipment to companies and individuals that have demonstrated the greatest results, or helped propel the industry XR. 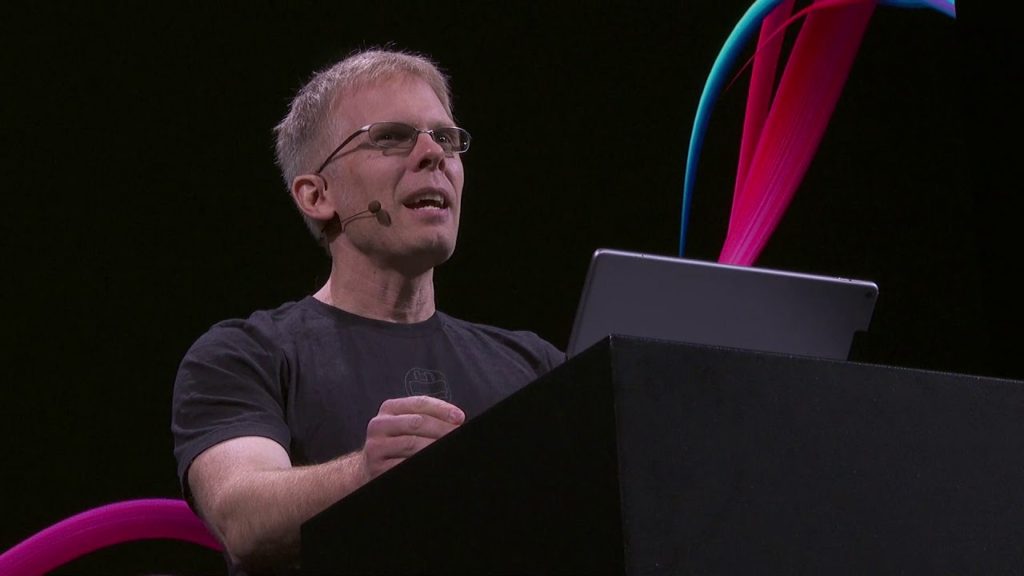 The most prestigious of these awards was the award Accenture VR Lifetime Achievement Award, awarded to John Carmack of Oculus, one of the most recognizable men working today in virtual reality.

Then were presented with 12 awards, and VR Hardware of the Year (VR equipment years) again goes to Oculus, this time for the standalone headset Oculus Quest. Since its launch in may Oculus Quest received a positive response both from consumers and from developers.

Another big reward — VR Game of the Year (the VR game of the year). It was, perhaps, the most hotly contested category, with nominees like “Astro Bot Rescue Mission”, “Blood & Truth” and “Hellblade: Senua”s Sacrifice VR Edition”. In the end, the award was presented original puzzle game “A Fisherman’s Tale” from Innerspace VR & ARTE France. 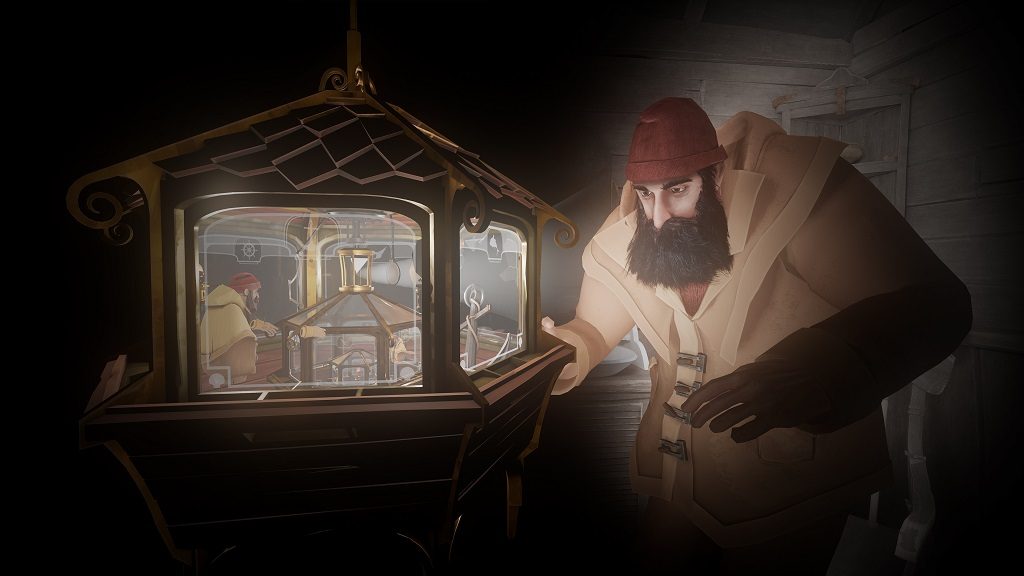 The HIF intends to try out unified communications

Elon Musk confirms that Starlink is already working on all continents