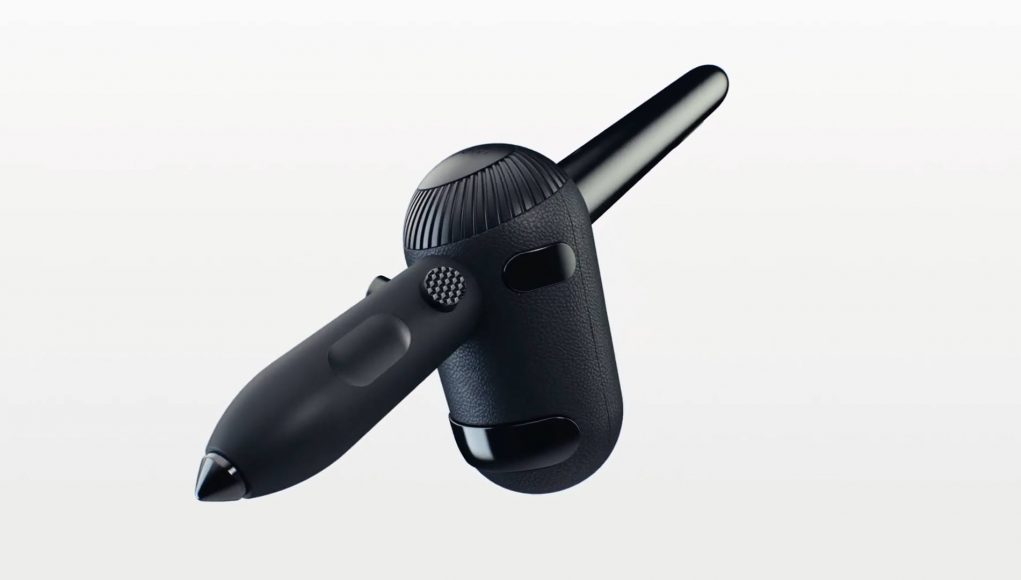 Wacom isthe leader in the manufacture of pens and tablets for creative professionals, at the end of last month unveiled a new device designed specifically for creators seeking to use the opportunities of virtual reality.

A device called VR Wacom Pen is a pressure-sensitive stylus. That being said in a statement on its web page , developer oriented, allows users to draw not only in virtual reality, but for professional graphic tablets, the company for the traditional 2D drawing. 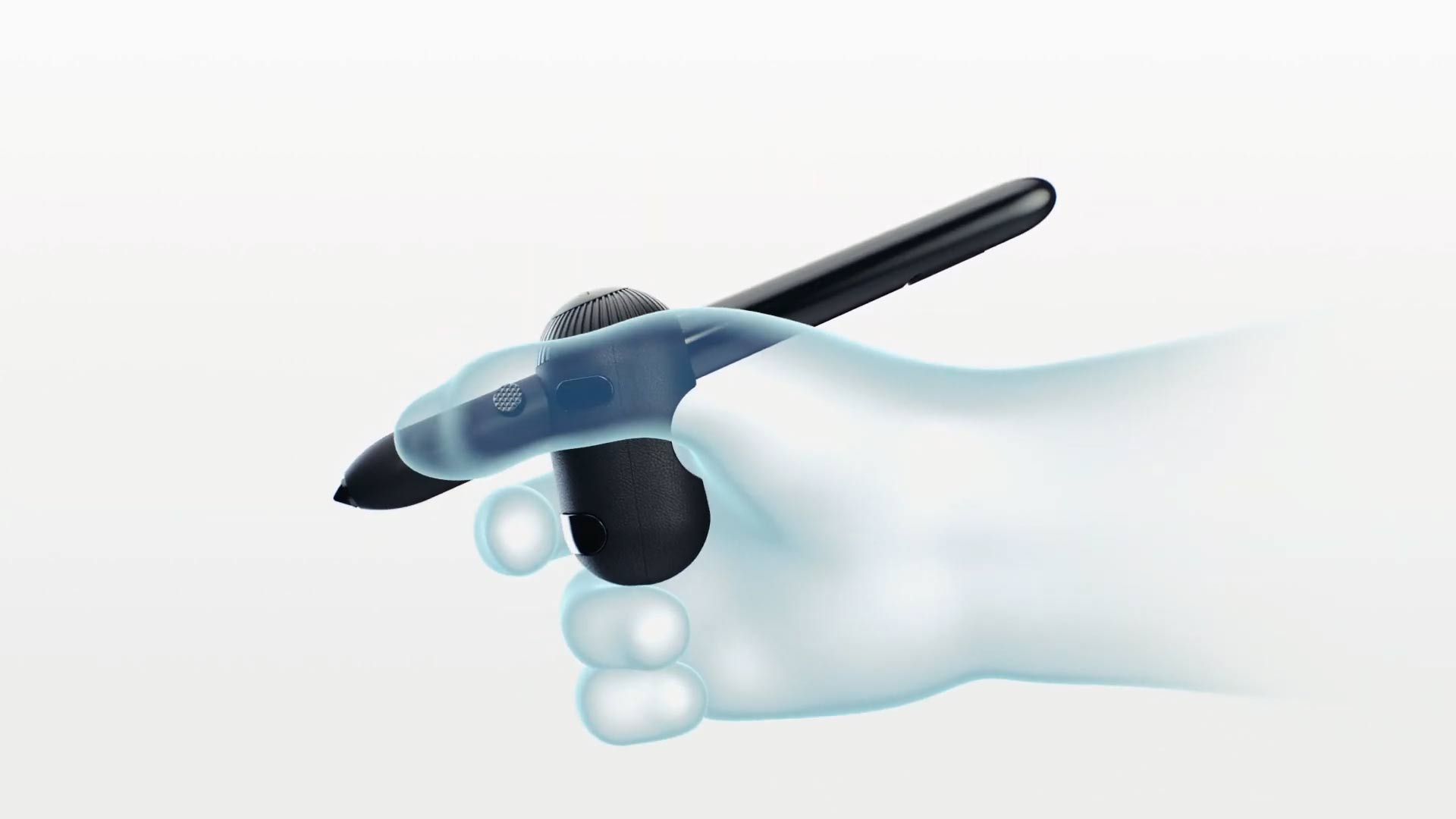 One of the main obstacles in creating stylus virtual reality is the lack of feedback, making it difficult to draw in open spaces and in essence makes it less accurate.

However, Wacom declares that his sensitive button next to the tip of the pen allows users to naturally change the stroke width, depending on strength used in the capture of the pen, which, according to him, recreates “the experience is similar to drawing with a pen on paper”. 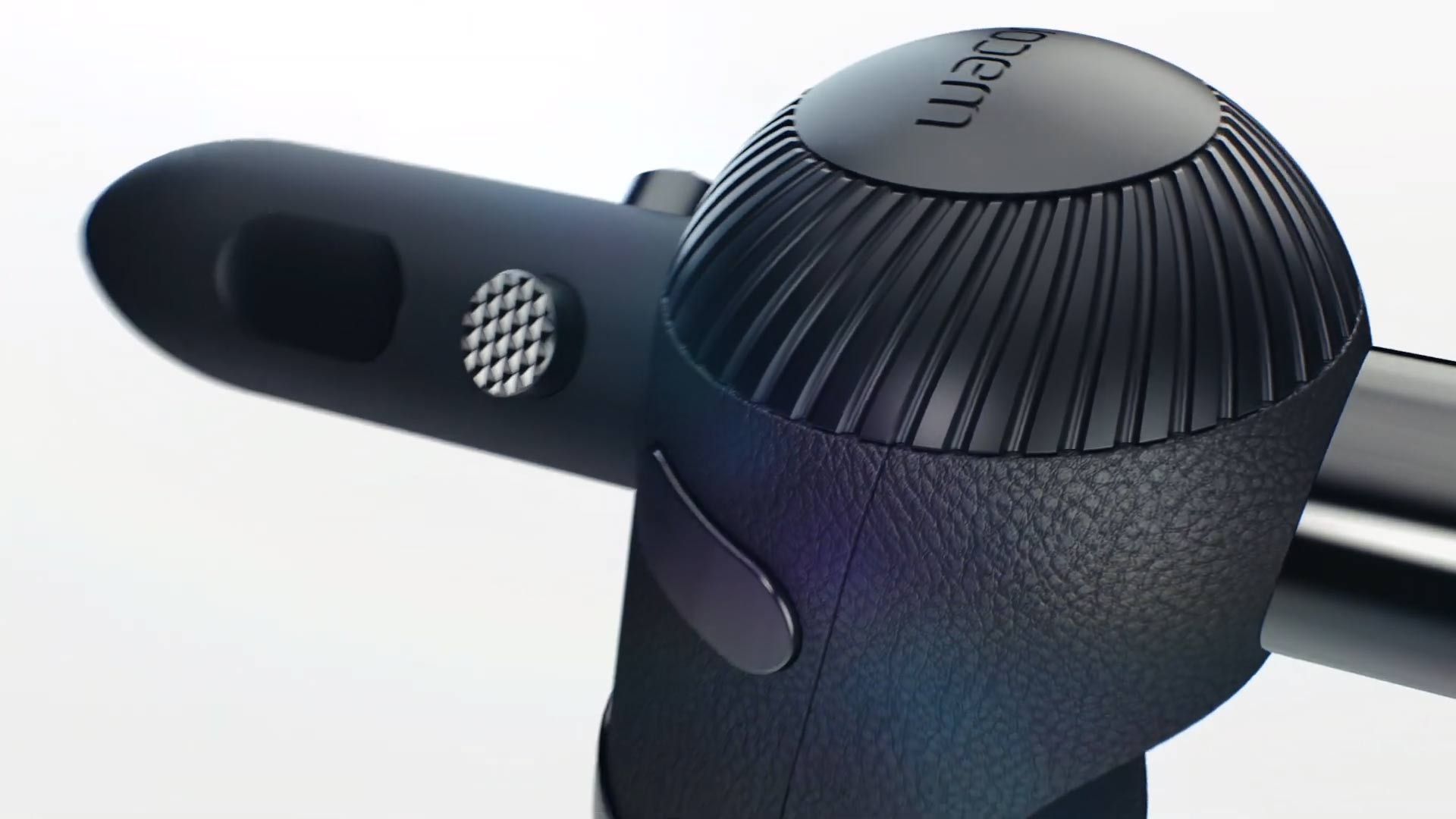 VR Wacom Pen also has a few other buttons, including the handle in the form of a trigger, the rotation handle to select a digital tool and a selector switch on the handle.

Still have a lot to learn about VR Wacom Pen, including about Autonomous monitoring solution; it does not rely on a standard tracking system VR, such as a base station Valve’s SteamVR or Oculus Insight, side solution for optical tracking on the Oculus Rift S and Quest / Quest 2. Wacom have not yet described how his tracking system. 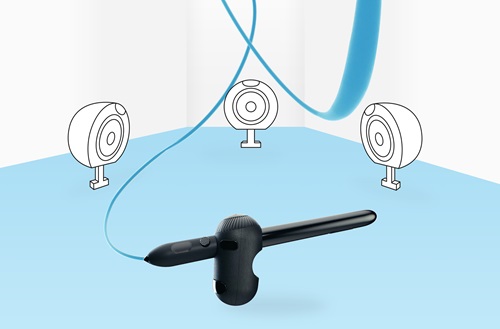 However, the use of independent solutions for tracking, definitely good for reach more users. In this regard, the President and CEO Nobu IDE Wacom says in the video (below) that handle the Pen of VR is designed to work with “major VR headsets on the market”.

Strongly supporting the movement of the company to create native virtual reality, VR Ihde calls Pen “is different from any other pen, Wacom created earlier, and this will be our point of transition to the next creative future”.

Wacom is not the first company offering stylus for virtual reality. Logitech, one of the largest parties and a direct competitor to the Wacom, since the beginning of 2020 has proposed its the Logitech VR Ink stylus for 750 dollars by integrating tracking in SteamVR pretty standard case of the stylus.

At the moment, it seems that Wacom is still looking for partners. Interested users are invited to communicate directly with Wacom’s e-mail wacomvrpen@wacom.com .

Towards a general artificial intelligence with DeepMind