60 Percent of the 950 investors who took part in the last MLIV Pulse survey see the value of the largest digital currency falling to $ 10,000 rather than recovering to $ 30,000. 40 Percent expect the opposite development.

In the week to Friday, Bitcoin had gained more than 12 percent to just under $ 21,857. In view of a 3 percent decline on Sunday and further losses at the start of the new trading week, the price was last at $ 20,520 in early Monday trading. 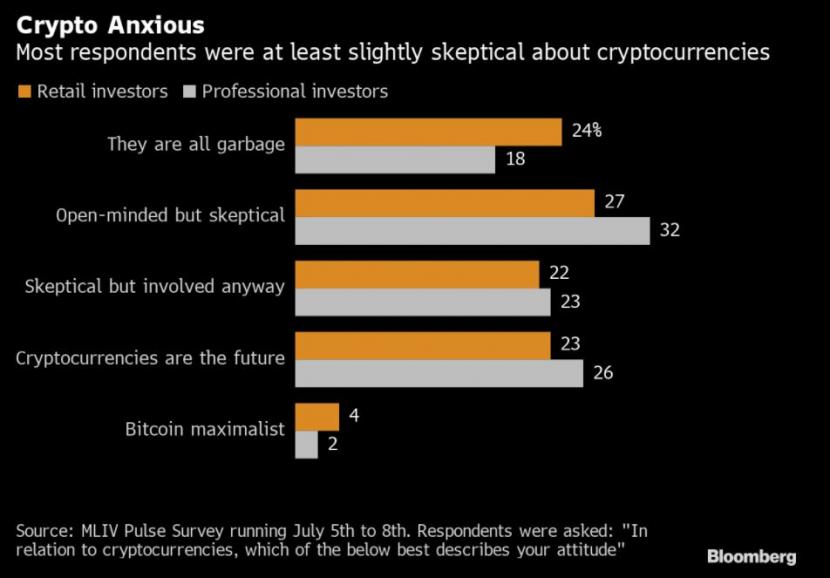 Since the record high of almost $69,000 in November, Bitcoin has lost more than two-thirds of its value. For $ 10,000, the cryptocurrency has not been available since September 2020.

Cryptocurrencies – Benefit from the Bitcoin Crash? How it works https://t.co/X4I6sStdv5 pic.twitter.com/bJhpEDmdM9

“It’s very easy to be anxious at the moment, not only about cryptocurrencies, but in the world in general,” explained Jared Madfes, partner at venture capitalist Tribe Capital. Expectations of a further drop in the price of Bitcoin reflected “people’s fear inherent in the market”.

The biggest bull market in history? ECHO of OPINION

Implement AIOps and relieve IT teams