An avatar is a personalized graphic illustration. It represents a computer user, or a character or an alter ego of that user. An avatar appears either in three-dimensional form or in two-dimensional form in Internet forums and virtual worlds. This illustration is found on websites and in online role-playing games. It is an integral part of internet chat, internet messaging systems, blogs and artificial intelligence and in particular virtual reality.

The origins of the word avatar

The word avatar comes from Hinduism, where it means the “descent” of a deity into an earthly form. In 1979, he appeared for the first time in a computer game, called Avatar, and developed by Bruce Maggs. It was later used, in 1985, in a computer role-playing game, Ultima IV: Quest of the Avatar.

Its creator, Richard Garriott wanted the player’s character to be his earthly self represented in a virtual universe. In 1987, the LucasArts studio also put him forward for the Habitat video game. In 1980, Norman Spinrad wrote the book Songs from the Stars. The term y refers to a computer-generated virtual experience. It was Neal Stephenson who popularized this word in 1992. In his science fiction novel, he describes an online virtual body, a simulation of the human form in the Metaverse.

Uses of the term avatar

The term avatar is found in many sectors.

On the internet forums

We don’t know exactly which forum first started the term. But today, his use is widespread. It designates the user and his actions. It also allows you to customize your participation on the network.

Therefore, the avatar can represent the personality or interests of its user. Most of the time, it is displayed in a small square area of a few pixels, just close to the message sent on the forum. Because of this, other users easily recognize that he is the one who sent the message, even without reading without a name. It should be noted that some avatars are animated.

A use in the context of artificial intelligence

There artificial intelligence technology sometimes controls an avatar. In the context of customer service, it is used as a virtual embodiment of an agent. This is the case with automated online assistants. These interact with consumers. 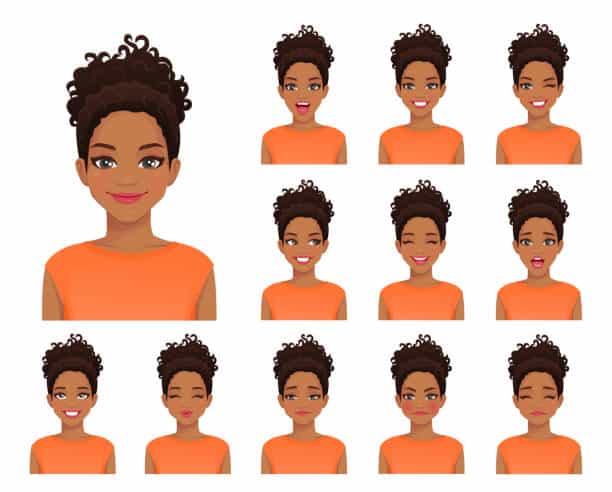 They are called “bots”. The most popular of them include Anna from Ikea and Clara from Fnac. These avatars are designed to guide consumers once on their respective websites. It must be said that this solution has a number of advantages. We cite in particular the reduction of training and operating costs.

They game consoles such as the Xbox 360, the Wii and PlayStation 3 have universal animated avatars. We mention in particular the PlayStation 3, the Wii, the Xbox 360. The avatars are present on the social media, webcams, instant messaging programs and even in the world of academics.

Usefulness of avatars in the metaverse 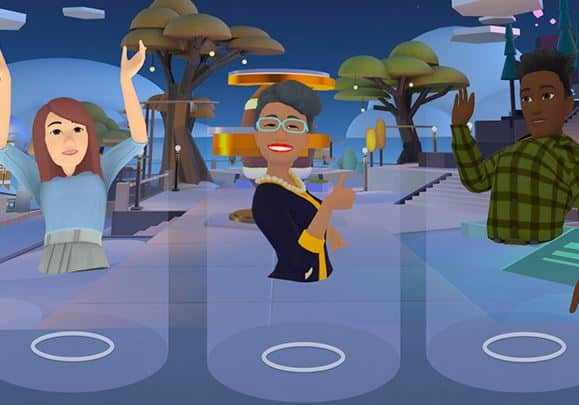 When Metaverse was announced, one of its highlights was the new and improved avatars of the Metaverse. In the Metaverse, an avatar will be the identity of the user throughout the universe. Just like the 2D avatars of other platforms, you will be able to create and use an avatar in the Metaverse as you see fit.

However, the big difference here will be flexibility. While some avatars are limited to a single platform, an avatar from the Metaverse will be able to go through different experiences through the Metaverse. Thus, regardless of the avatar created, its appearance can be easily transferred to the various virtual worlds visited. The avatar then becomes your identity in the Metaverse.

In the Metaverse, an avatar is much more than just a face created by a user. It basically represents the entire manifestation of this user in the Metaverse. Therefore, all actions taken by the avatar are directly directed by the user himself. So, in addition to playing certain games, all kinds of other activities, including important financial ones, are reflected on the avatar and therefore on the user. The Metaverse is based on this specific principle of the user equal to the avatar and therefore cannot exist without it.

Avegant shows a prototype based on light fields