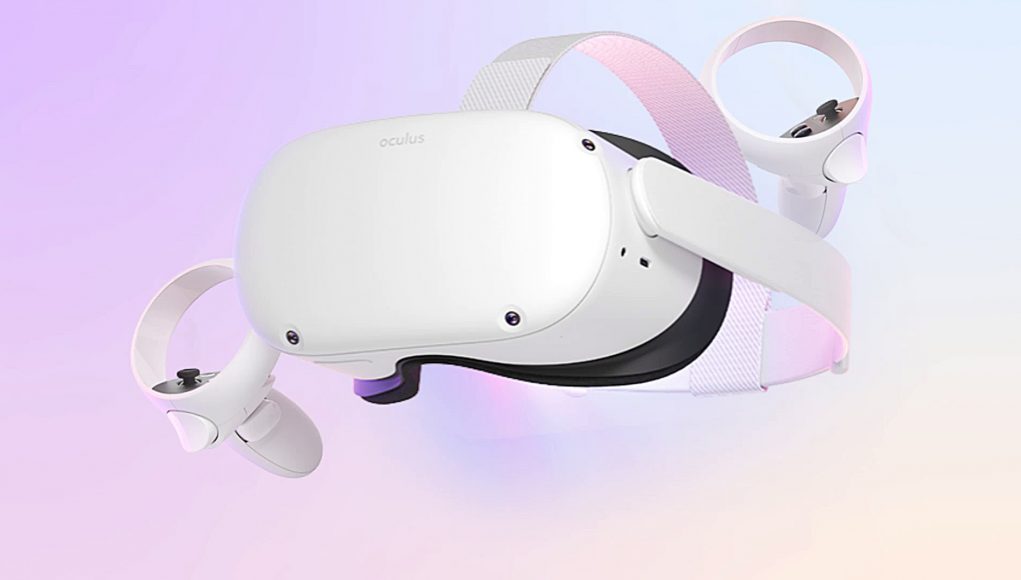 Walmart may have leaked the price of the new Oculus Quest. But speculation around the new VR points continue.

Since then the records have been deleted, but you can find them in the web archive. The quality of the picture was used Oculus Go. 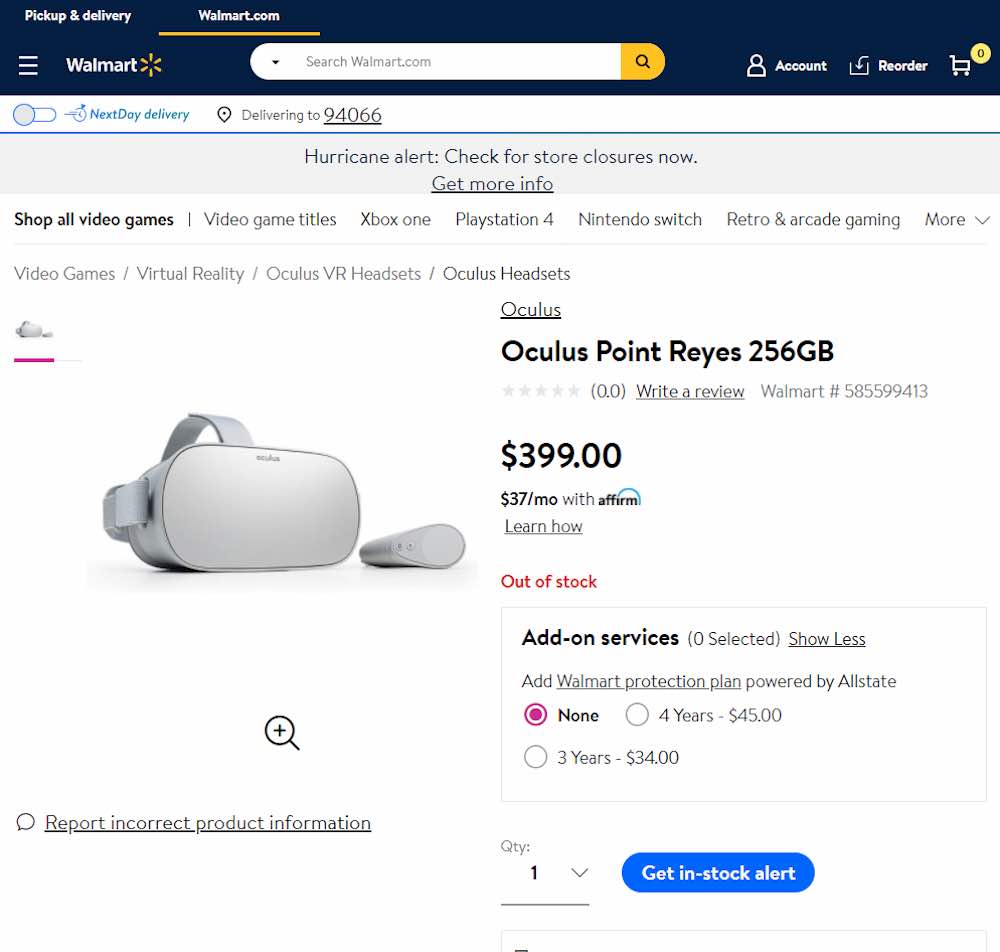 The authenticity of the leak is confirmed by the fact that the same combination of the two models, prices and configurations of memory was released last week from a totally different source.

VR-youtuber Eric for President got screenshots of the two models is unspecified new glasses Oculus 299 and $ 399 with 64 and 256 gigabytes of memory. 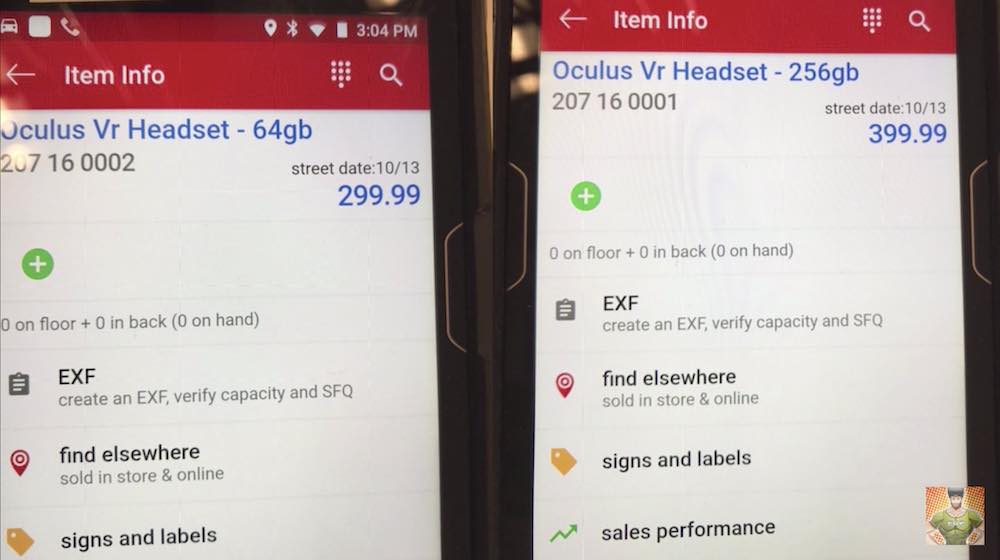 If these prices are true and the new Oculus Quest, which was leaked in July, will actually appear this year, Facebook is attacking the market of virtual reality even more. In this case, the entrance to self-contained virtual reality will be possible at the price of $ 300.

About the characteristics of VR points can only guess. It is unlikely that this is technically a stripped-down Oculus Quest Lite. Leakage Bloomberg in may of last year is likely to be closer to the truth: in this case, it is probably a little better and cheaper Oculus Quest’s LCD, not OLED display and less weight.

More expensive model may simply offer more storage space or to act as the Oculus Quest partially Pro with the best specs. On the other hand, nobody expects full-fledged Oculus Quest 2 now and at this price. It is unclear what will happen with the current Oculus Quest: will he continue to be sold or replaced.

Wrong name of the code

Anyone familiar with Oculus, knows that the prototype points are named after California beaches, coastal towns and villages. Del Mar is a coastal city in California, point Reyes reserve, California.

To these and other questions will be possible to answer on 16 September on Facebook Connect, where should be presented the new Oculus Quest.

Oculus SDK 0.4.3 may be released this week