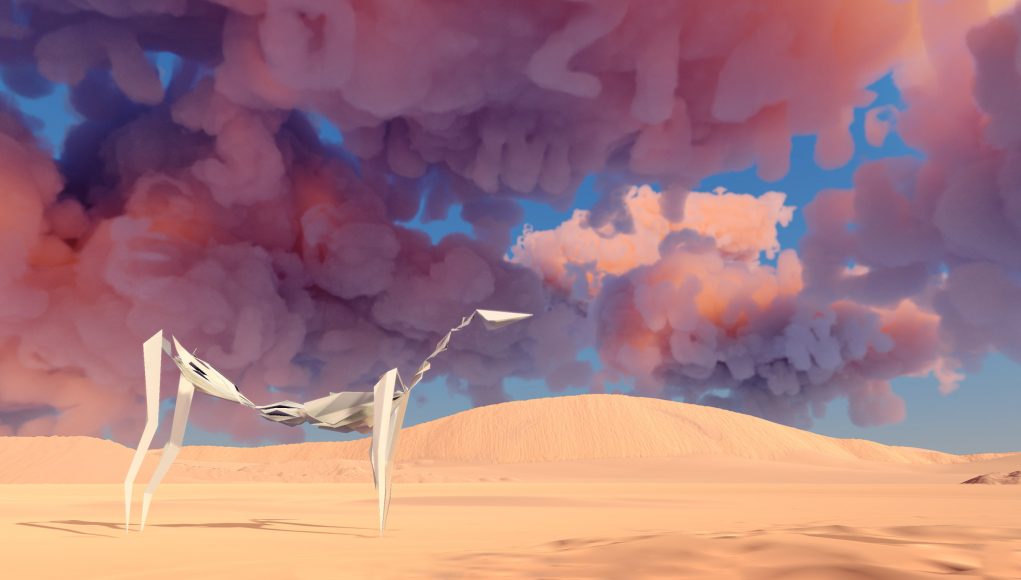 The news was announced a couple of days ago Reef Pixel, a Studio founded by Eric Chahi. Chahi is the developer of the cult classic platformer Another World (1991), Heart of Darkness (1998) and From Dust (2011).

Originally released on PSVR in March the PC version of VR, as stated, will support the Oculus Rift, HTC Vive and Valve Index and will be available on Steam, Oculus Store and Viveport.

Paper Beast is not a “game” in the traditional sense of the word, but rather an exciting, interactive story. Surreal creatures roam around and do your life origami, when you see the world unfolding in front of you, presented as in story mode and sandbox mode for endless exploration.

Pixel Reef argues that the version of the game for PC will have some new features, including “support of continuous movement, improved visuals, gameplay options, advanced mode” sandbox “, more animals, plants and objects.”

“The initial reaction from fans and critics for the PlayStation 4 version was higher than we could imagine, so we really can’t wait to make the game available for the VR-players on PC,” says Chahi. “In addition, we had a really fun time, going back to the design and adding a lot of interesting surprises in this version of the Paper Beast. “