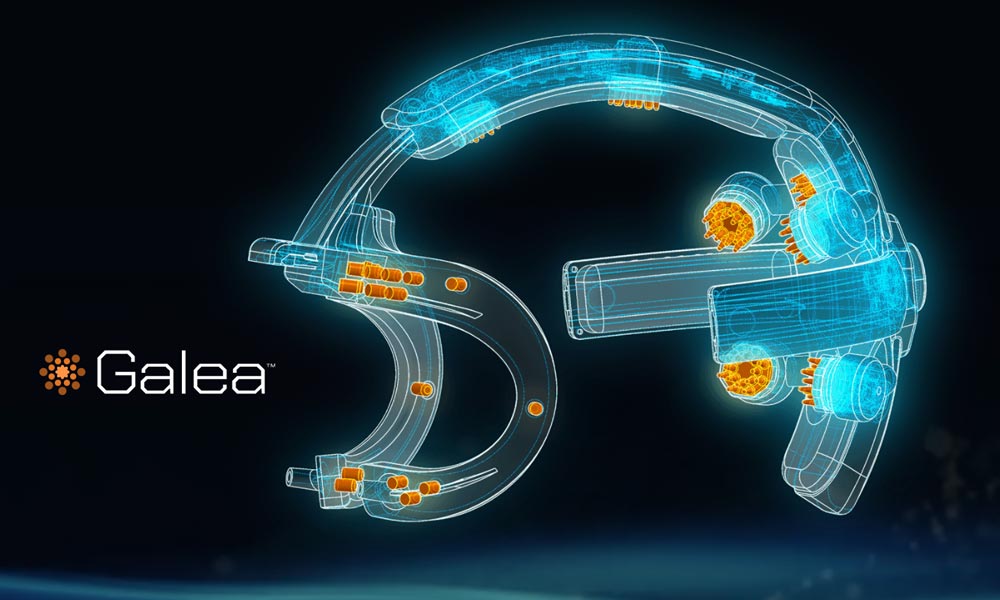 What could be more realistic than XR glasses? Probably just a chip in the brain. Open-source startup OpenBCI chooses the middle ground and combines brain and body data with XR applications.

OpenBCI is an open source platform for brain-computer interfaces that was developed after a successful Kickstarter campaign in 2013. Among other things, OpenBCI offers panels that can be used to measure the activity of neurons in the brain using EEG. With Ultracortex, OpenBCI offers a complete EEG headset that can also be made using a 3D printer. 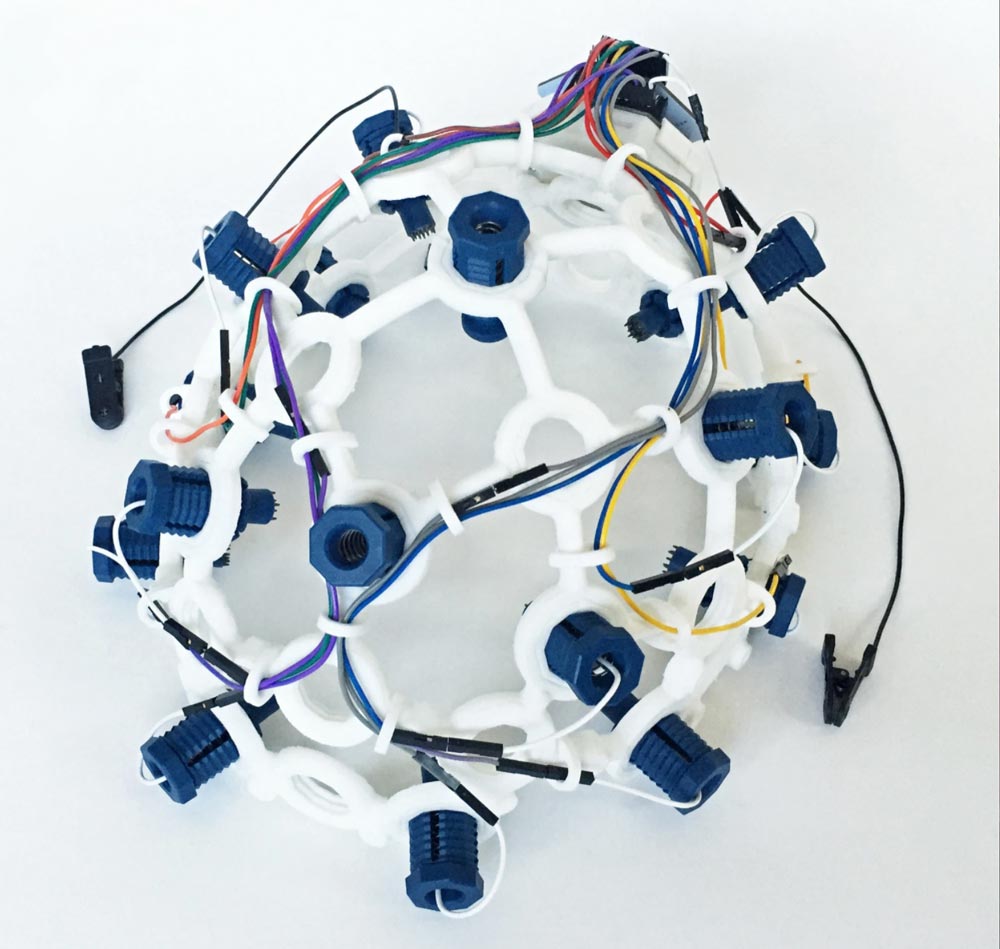 Self-printing EEG helmet Ultracortex from OpenBCI. The XR Galea project should go in the same direction.

The latest OpenBCI project is likely to go in the same direction as Ultracortex: it’s called Galea and was specifically designed as an interface for virtual and augmented reality glasses. The software and hardware processes data from a large number of sensors and thus can measure the activity of the brain, eyes, heart, skin, and muscles.

The system is designed for researchers and developers who want to capture emotions and facial expressions in the context of VR and AR, which, in turn, allows them to draw conclusions about emotional states such as happiness, fear, depression, attention and interest. 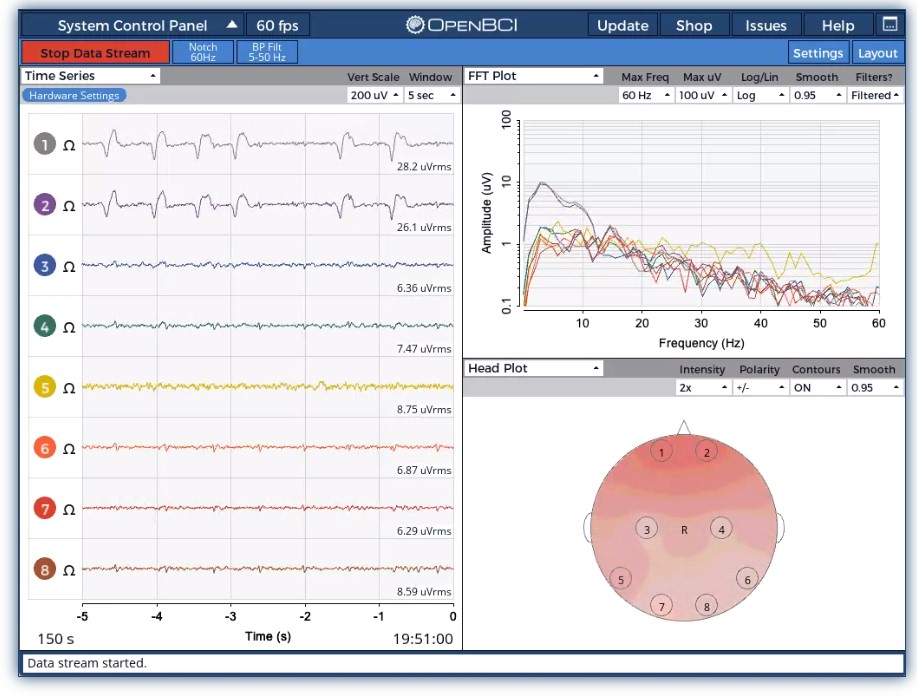 According to OpenBCI, this body data can be used to play content that is particularly immersive because it is personally tailored to the wearer of the glasses according to their biological response.

“I believe that the XR glasses embedded in the human consciousness will lead to the next important shift in the technological paradigm,” he said.Conor Russomanno, Co-founder and CEO of OpenBCI.

Galea is the result of six years of research and development, and should be understood as a “platform for experimentation and development” of how multimodal biometric data can be used in connection with the new generation of XR glasses. 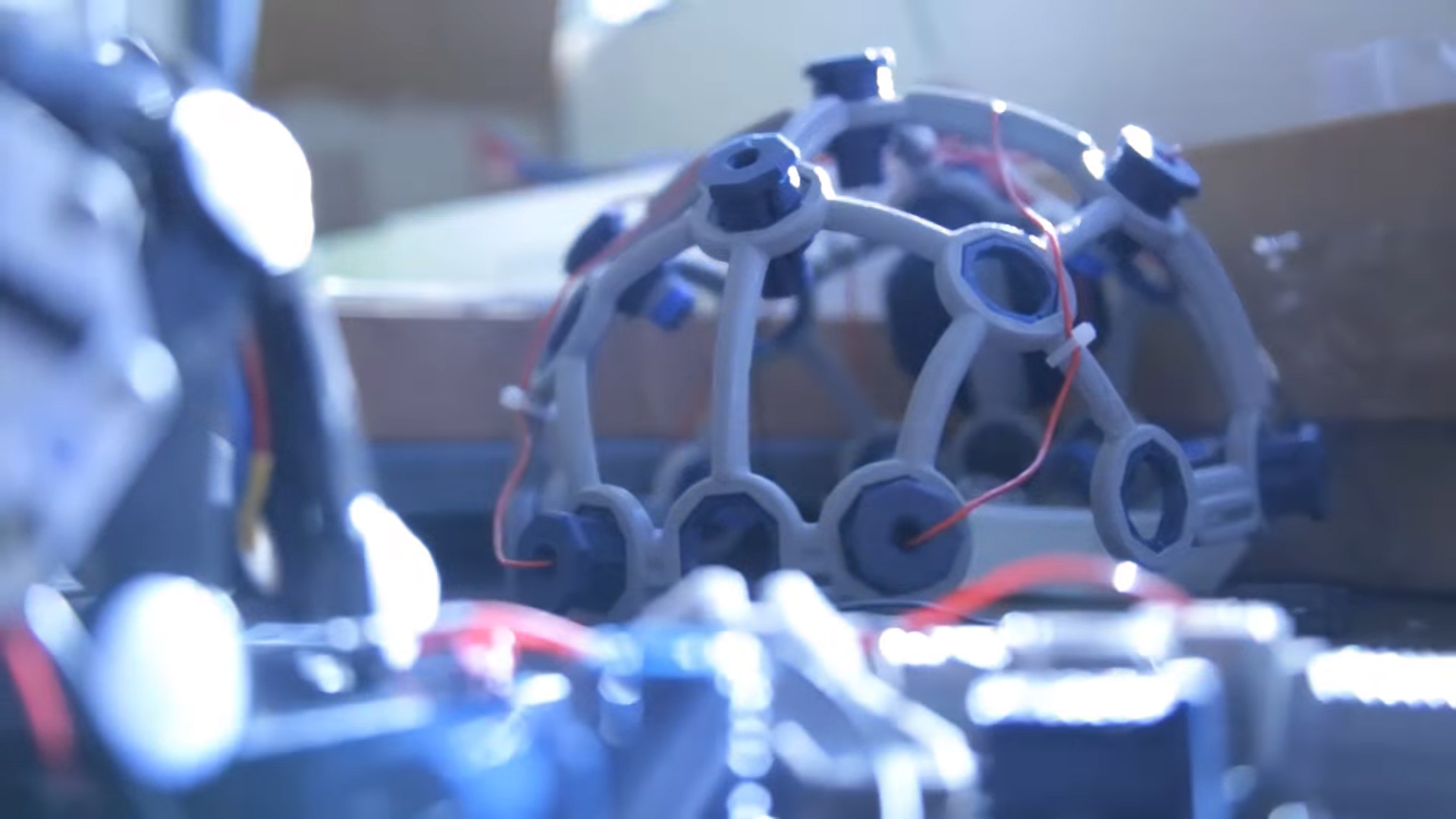 In addition to visualizing the equipment, the Galea project page does not yet offer any additional information other than the ability to subscribe via email. The early Access program for researchers and developers is scheduled to launch in early 2021.

Rules of work with designers