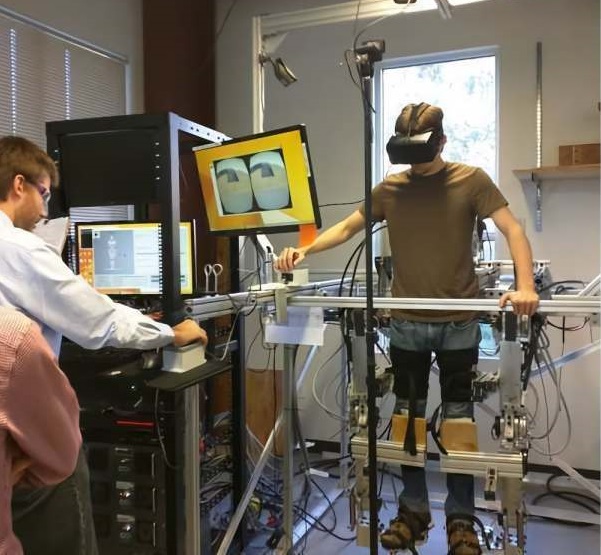 Headset virtual reality is already quite advanced, to force the brain to believe that you are moving through an artificial three-dimensional space, but VR equipment manufacturers are still working on the reproduction of the physical sensations of touch and force — not only in the hands, but also through the body of the user. Today, the manufacturer of gloves for virtual reality HaptX announced that it has won a grant from the National science Foundation (NSF) in the amount of $ 1.5 million for the creation of tactile feedback full body project, which unbeknownst to surrounding public realized for many years.

The project ForceBot developed HaptX together with research partners from the Institute of Technology of Virginia and University of Florida, is designed to create tactile, enterprise-class solution combining robotic exoskeleton and microfluidic sensory feedback. The aim is to allow owners to go beyond sensations of virtual objects, allowing them to navigate through virtual terrain, experiencing passive and active restrictions on their movements. It is expected that initial applications of VR include training in production skills, emergency response and professional sports. 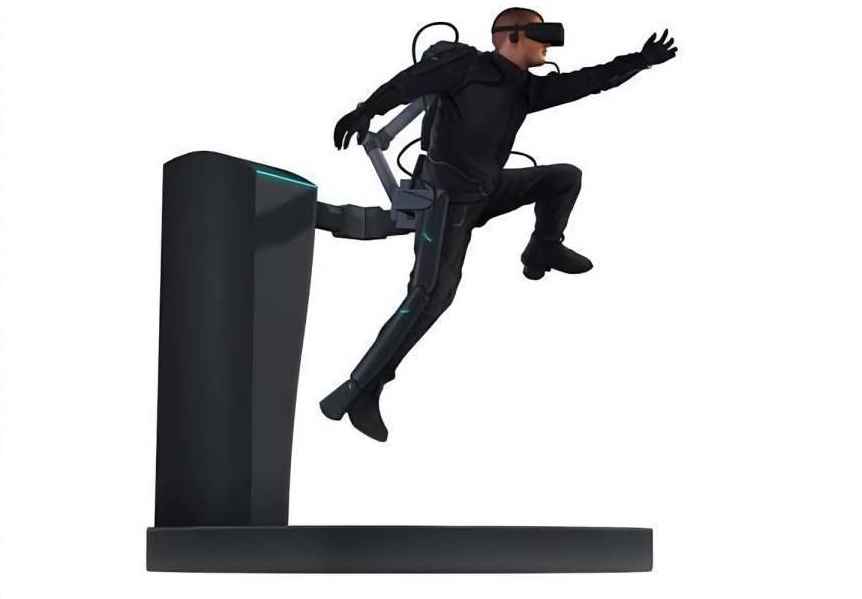 It is expected that the digitization and modeling of reality will be one of the most transformative technologies of the next decade, regardless of whether they are deployed with hardware, virtual, augmented or mixed reality. HaptX have previously developed industrial tactile gloves, which help businesses to bridge the gap between the real and virtual worlds. In the past year, the company became a partner with Nissan on creating gloves that designers can use when creating vehicles in virtual reality, and FundamentalVR for surgical gloves that surgeons can wear during training.

To present the latest innovations of researchers in the future, current solutions can allow someone to grab a beach ball in virtual reality, while ForceBot can reproduce the physical form of walking and swimming on the beach, together with a rough sand and the viscosity of the flowing water — what they may lack is the actual humidity.

The NSF funding is specifically from the National initiative on robotics, and it is expected that tactile solution will improve the human interaction with the robot, including the robot, cobot (“collaborative robot”) and the effectiveness of the exoskeleton. To this end, according to HaptX, the owners can “intuitively manipulate objects from afar with a robot avatar” to the pilot-the person could feel tactile and force sensations with the remote robot through a dangerous environment.

HaptX notes that he was “always” the tactile sensation of the whole body as a “wider vision”, apart from the gloves, and the company has published a photo of the prototype exoskeleton of the lower body many years ago together with the previously shown conceptual images of what might look like the system is “full body”. It is not known yet whether the final system to remind visual. The NSF grant will provide funding for the project ForceBot for four years, with the result that, according to the researchers, will create the world’s first system of tactile and force feedback for the whole body for virtual environments.

Kat Walk is having problems with international shipping

The legacy of Marvin Minsky, father of artificial intelligence