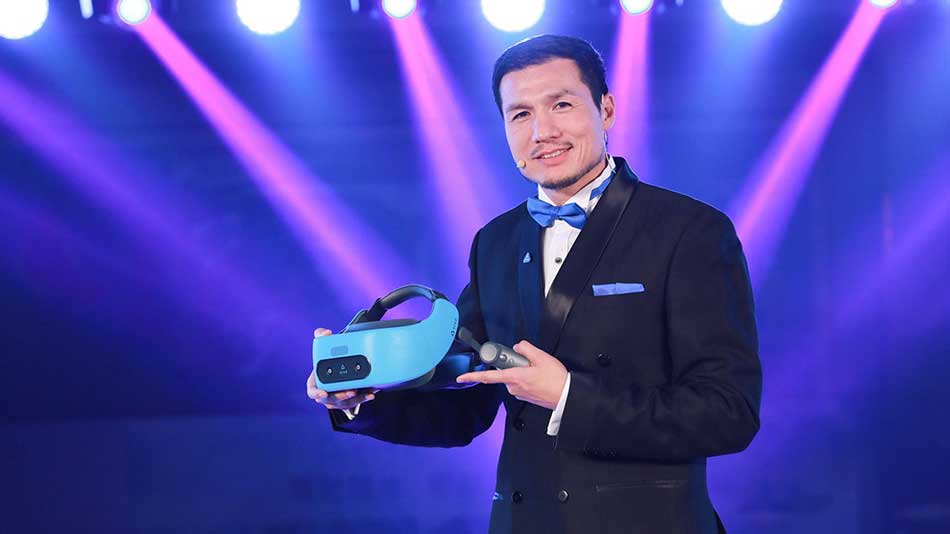 What trends will shape virtual and augmented reality in the coming year? According to the head of HTC Vive.

With the launch of Vive Cosmos HTC clearly made a false start due to technical problems. But the brand Vive remains a potentially strong player in the VR market. What sees and what the Taiwanese company is planning for the coming year in VR?

At the conference of Nvidia GTC 19 in China, the President of Vive Alvin van Greylin shared his predictions for 2020:

Vive is also launching a competition for developers of innovations XR with a focus on new forms of interaction, such as tracking of the eyes, hands and lips. The competition will be held in London from 24 to 26 January 2020. Information for registration.