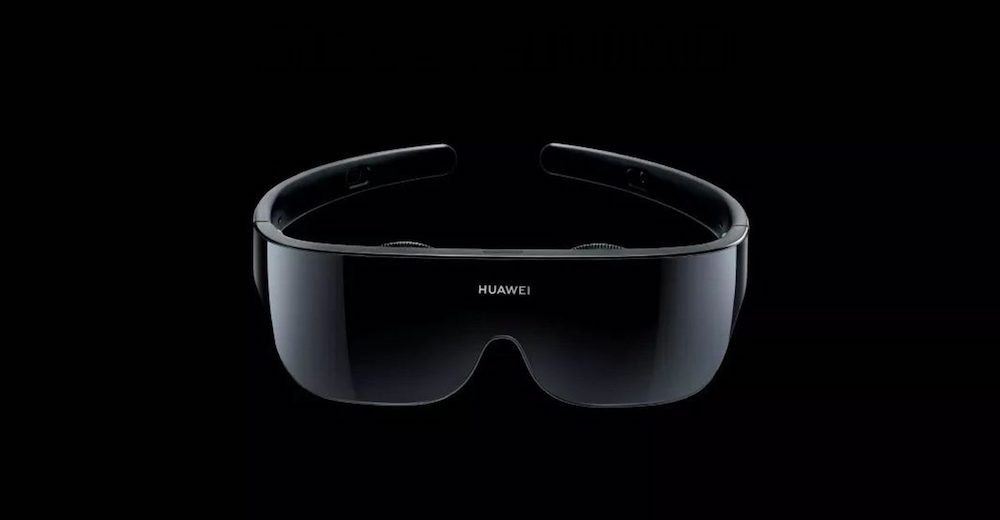 Compared to traditional VR glasses, glass Huawei VR is smaller and has a thickness of 26.6 mm lens only (for comparison, 73.5 mm HTC Vive Pro). It uses ultra-short throw optical system, and the build process used a three-stage folding the optical path and high precision calibration with 5 pixels. Build a headset made on a dust-free environment “class 100” and six layers of optical coating.

Huawei VR Glass is also specially adjusted for short-sighted people: Huawei VR Glass supports 700-degree diopter setting, and the left and right eyes can be adjusted independently from each other.

Huawei VR Glass uses elastic mask (end user from external light), which is removable and has an ergonomic design.

In addition, Huawei VR Glass also supports connection of a mobile phone and a computer as a content source, allowing the user to use the data from these sources.

Accurate data on the weight of the device is still unknown, there is speculation that he will be around 160-180 grams.

3 tips for better comfort in your home office

Terror in the Depths with Narcosis, now available

Smartphone repair – can it pay off?