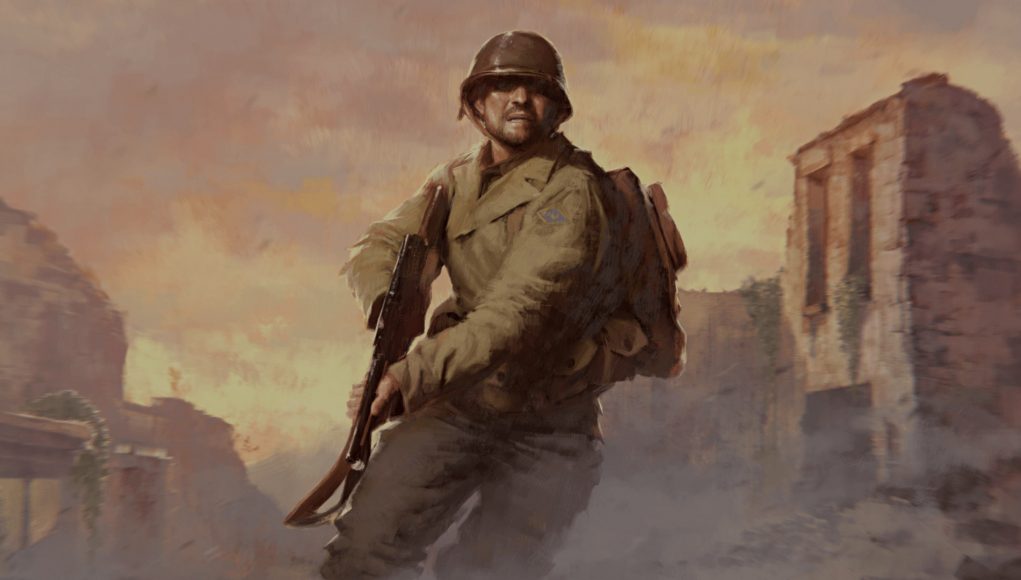 After just a few days after the launch of Medal of Honor: Above and Beyond Respawn has released an update to resolve some common problems. It is reported that two patches are in development.

Medal of Honor: Above and Beyond is not too well established, judging by the critics and the user reviews, but developer Respawn Entertainment has moved quickly to issue patch (v1.19), fixes some problems.

Among the biggest changes is the addition of the smooth twist that you can now include in the menu section VR Comfort. Initially the game was supported only by an instantaneous rotation, which is typically used by default, but some players prefer a smooth rotation. A new variant of the smooth rotation also has an adjustable speed.

The screen saver on the screen “Victory!”, which have often interrupted the sequence of actions was completely removed, with the exception of the end of each mission.

Game section “Gallery” (which features an impressive mini-documentary about the Second world war) is now fully unlocked by default, and doesn’t open after the completion of the campaign.

The patch includes a few other settings, read the full release notes:

All videos in the gallery is unlocked from the start

Oculus says that the Studio is “actively working” on two additional upcoming patches and “will continue to read all feedback and will respond to them to the extent possible”.

Artificial intelligence allows you to enlarge images without losing quality

How to quickly update yourself on news around the world

Update Beat Sage: a 90-degree levels, the walls and the mode of one hand