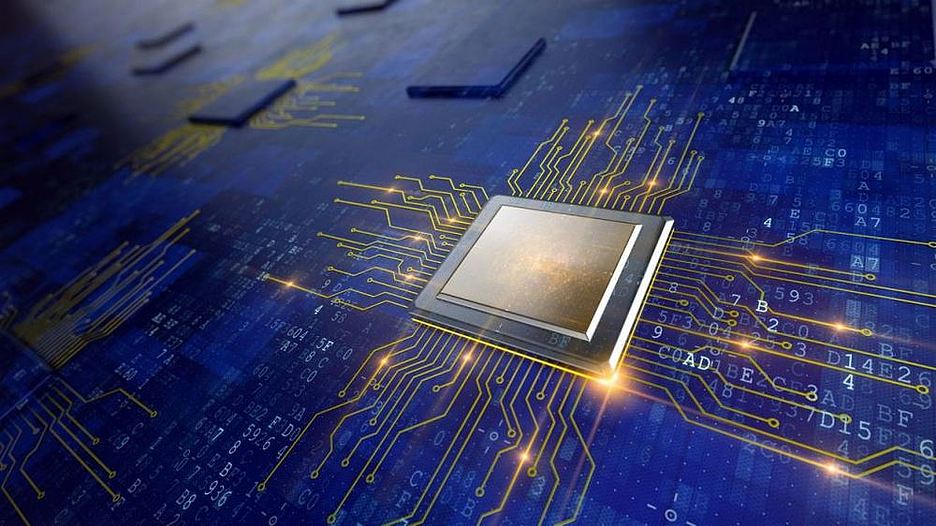 GK Mikron and niim “Progress” will develop and produce the first native 32-bit microcontroller with a core RISC-V and the built-in capability of encryption according to GOST.

This is the first microcontroller, developed and produced in Russia and abroad do not use closed components, say the developers. Part of the cost will be offset by targeted subsidies
The Ministry of industry and trade of the Russian Federation according to article 109.

The volume of the Russian market will exceed 900 thousand chips per year.

The Internet of Things (IoT), manufacturing, the Russian it company, import Substitution

“SAS”: AI is a tool that will change the industry

"SAS": AI is a tool that will change the industry

How AI changes our language