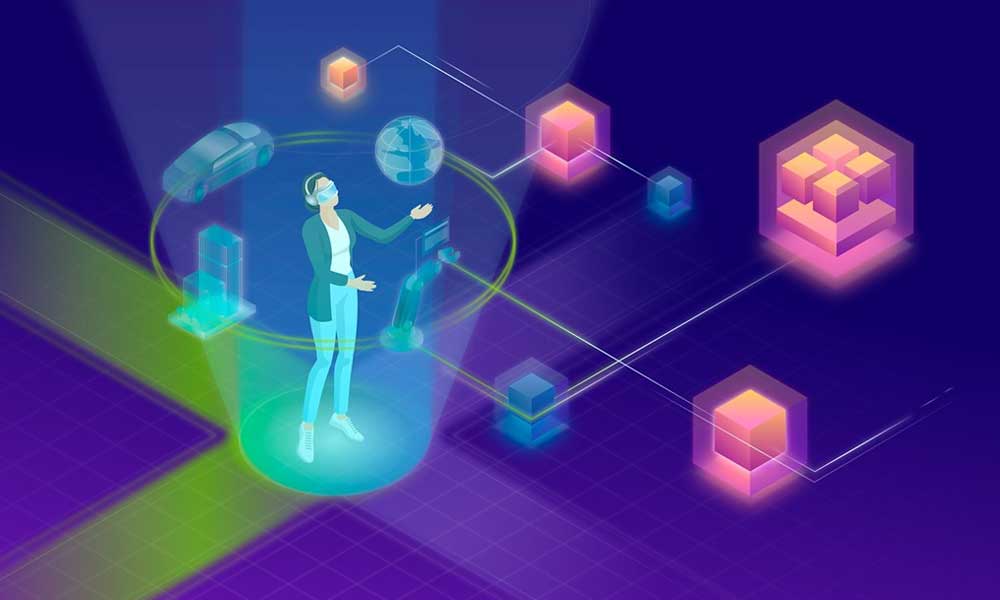 With CloudXR, Nvidia wants to provide VR and AR streaming at a high technical level. Nvidia is collaborating with Google on a new project.

Nvidia provides CloudXR streaming technology for RTX virtual workstations in Google Cloud. Streaming technologies are currently still aimed exclusively at companies that want to use CloudXR to broadcast VR, AR or mixed reality content to their organization and customers.

The advantage of CloudXR streaming is, among other things, that a powerful PC is not required on the receiver side for a good XR experience. In the future, the hardware built into the glasses may also be reduced, which in turn will improve the form factor while improving quality, since more computing power is available in the cloud than, for example, in an offline device.

Together with the VR 3D production software Masterpiece Studio, Nvidia is now showing a new streaming demo in the Google cloud. With Masterpiece Studio, creatives and designers must create 3D resources for games, animations or movies directly in VR.

According to Nvidia and Masterpiece Studio, sophisticated 3D software can be used from anywhere thanks to XR streaming-if you have a fast Internet connection. CloudXR also supports wireless self-contained virtual reality glasses, such as the HTC Vive Focus 3. The following video shows the streaming technology with Masterpiece Studio in action.

“Creatives should have the freedom to work from anywhere without being physically tied to a workstation to work with characters or 3D models in virtual reality,” said Jonathan Gagne, CEO of Masterpiece Studio. “With NVIDIA CloudXR, our customers will be able to run their creative workflows in a high-quality immersive environment from anywhere and on any device.”

The CloudXR platform includes a development environment for all OpenVR applications and, according to Nvidia, supports many smartphones, tablets and technical glasses. In combination with Nvidia’s artificial intelligence technology, further performance improvements and a “better immersive presence”are possible.

Nvidia has not yet given an exact indication of the delay in streaming with CloudXR, but the difference with a local connection should not be noticeable.

Nvidia plans to make CloudXR publicly available on Google Cloud later this year. The closed beta testing should start soon. If you need early access, you can register here.

SEO-optimizer to help: how to avoid penalties from Google?