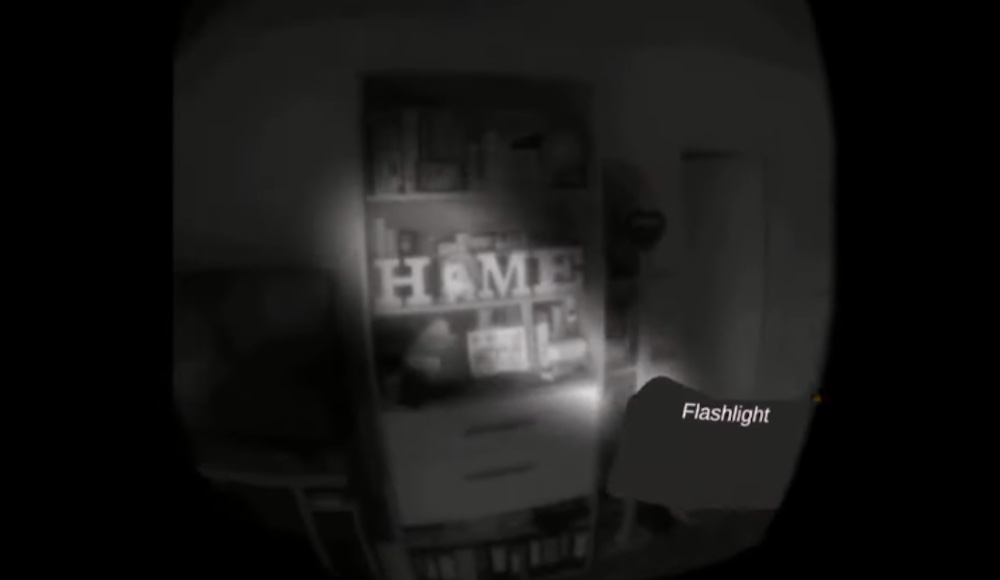 Recently, developers were able to create AR applications for Oculus Quest 2. With Sidequest, you can activate AR mode and try out your first augmented reality demos yourself.

Along with update 31, Facebook released an end-to-end API: an interface that allows developers to use black-and-white video in virtual reality glasses for experiments with augmented reality.

What seems unusual at first glance should become a standard feature in future generations of Oculus Quest. High-resolution RGB cameras can display the environment differently than today, clearly and in color, which will greatly improve the AR mode.

The latest version of the Sidequest third-party download app offers the ability to activate the experimental AR mode in Oculus Quest 2 with a single click. After that, AR applications should work normally on VR glasses. This parameter is called “Experimental Mode” and is located in the “Tools” tab.

The video (see below) shows what you can do with it: for example, change the color of your environment and use a virtual flashlight. The developer also added the ability to roll virtual dice to the demo.

The first commercial AR applications from the end of 2021

The other two demos are experimental AR versions of side games. For example, in the wave shooter “Cactus Cowboy AR” you can shoot cacti in your living room.

Of course, both AR mode and AR applications are at a very early stage. But this will change with the advent of more advanced technologies and more experience on the part of augmented reality developers. According to Facebook, the first AR apps should appear in the Oculus Store by the end of the year.

Quick guide to the Firefox browser