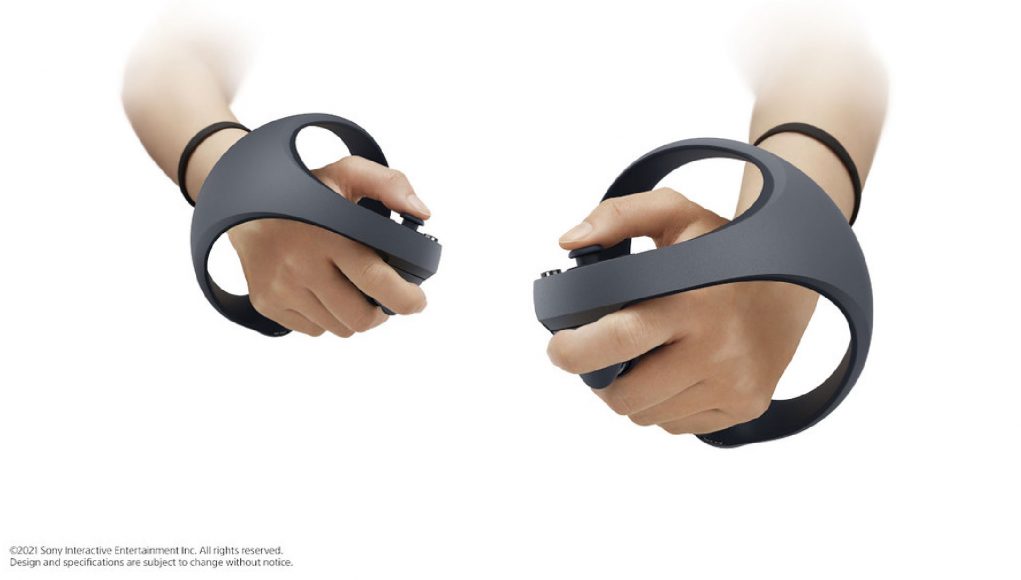 The UploadVR report, citing “multiple sources,” claims that Sony’s next-generation PlayStation VR 2 headset will bring many improvements in resolution, along with eye tracking, IPD tuning, and even tactile sensations.

Several sources shared details about the PSVR 2 headset after Sony revealed the information to partners. Here is the key information stated in the report:

At 4.1 megapixels (2000 × 2040) per eye, the PSVR 2 will have one of the highest resolutions among today’s consumer virtual reality headsets, second only to the HP Reverb G2.

The original PSVR had no physical IPD adjustment and generally didn’t need it thanks to the optics, which gave the headset quite a lot of convenience. The addition of IPD adjustment to the PSVR 2 may signal a major change in lens design; the original PSVR was one of the few headsets in this category that did not use Fresnel lenses.

The headset will be equipped with gaze tracking, which can bring many benefits to a VR headset, but to date, we haven’t seen any consumer VR headsets equipped with this feature. In addition to foveal rendering (which can allow the headset to display a sharper image only where the user is looking), eye tracking can work well with the intended IPD setting, as it can be used to measure the ideal IPD value for the user.

It is also reported that the PSVR 2 uses inside-out tracking, meaning that the headset will use the built-in cameras to track its location and the location of the controllers. The same approach is used in headsets such as the Oculus Quest.

This would also be a big shift, as the original PSVR relied on the PS4’s camera for tracking, which ultimately limited the headset’s tracking quality and range. This limited tracking has made the headset less interesting for developers and less user-friendly. On the other hand, inside-out tracking provides 360 ° tracking and the ability to create “room-scale” gaming spaces for the headset.

The headset will connect to the PS5 via a USB-C cord, which can be conveniently connected to the existing USB-C port on the front of the console. It would be a big win if the headset could use a single cable directly to the console for power, video, and data, because the original headset’s switching box and many of the cables are quite bulky.

Tactile sensations on the head

Perhaps the most unexpected part of the report is the mention of tactile sensations on the head. The PSVR 2 will be the first consumer headset to include this kind of feature, which will supposedly allow the headset to vibrate or rumble to provide additional user feedback. Combined with the adaptive DualSense triggers in the new headset controllers, this could make the next PSVR one of the most tactile virtual reality systems to date.

If this is true, then this is good information to know about the headset even before it has been officially revealed. Sony has previously stated that the headset won’t be released until 2021, so it looks like it will be some time before we get other important details like the price and release date of the PSVR 2.

“SAS”: AI is a tool that will change the industry