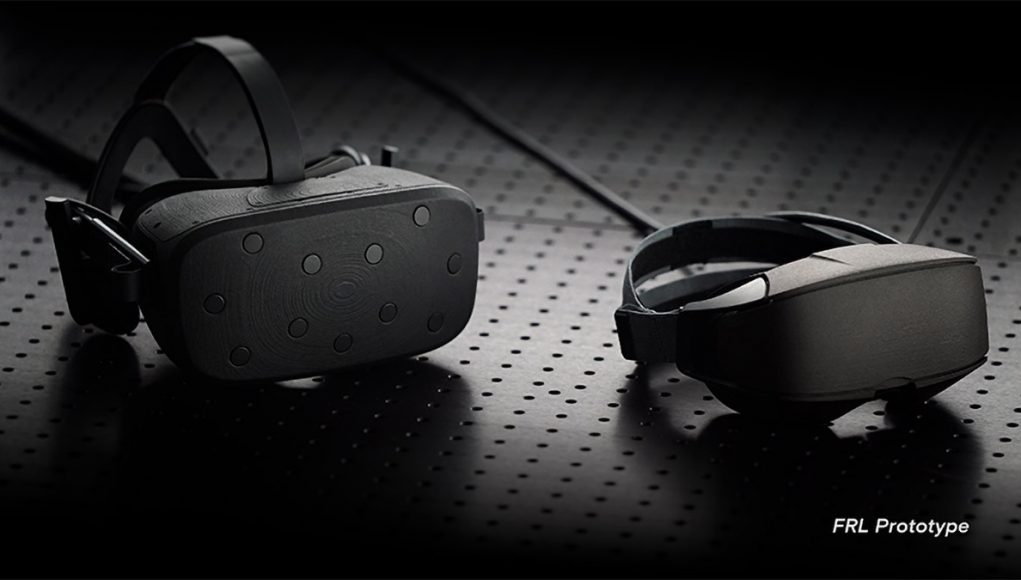 Last year, Facebook showed Half Dome, the prototype VR headset, which offered a much greater field of view than modern headsets Rift or Quest, as well as Varifocal displays that allow the headset to display a more comfortable and natural looking to the human eye.

Today, the company unveiled two new versions of Half Dome called Half Dome Half Dome 2 and 3. Although they both still strive to provide a wider field of vision and a Varifocal display, they also focus on reducing the form factor to reduce the size of the headset and make it more comfortable.

While in the original Half Dome was used by the mechanical actuators to move the screen to achieve a Varifocal function, the Half Dome 2 makes it with the assistance of the Executive element of the voice coil that reduces noise and vibration Varifocal mechanism to “undetectable” levels.

Moreover, the Half Dome 2 makes significant improvements in the optics, substantially reducing the size of the form factor of the headset. Abrash said that this was achieved by “folding the optical path in a very small volume.” Indeed, visualization of optical modules between Half Dome and the Half Dome 2 shows a sharp decrease in size. 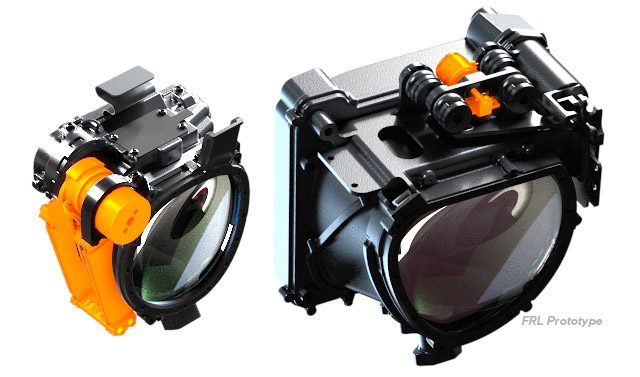 Half Dome 3 makes further steps in that direction. Instead of physically moving the display to achieve a Varifocal abilities in the prototype Half Dome 3 is used lens matrix with electronic control, which allows him to navigate through 64 discrete planes of focus. 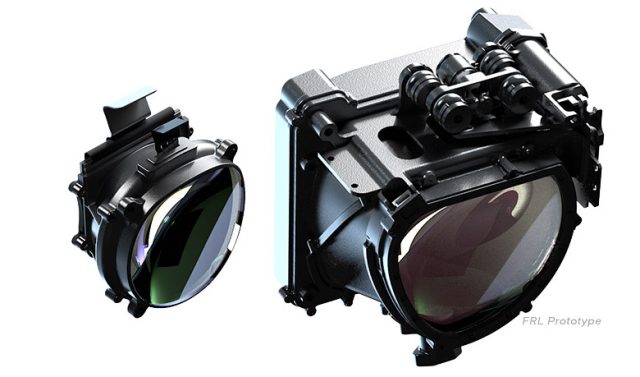 This further reduces the size of the optical module, making Half Dome 3 is even more compact.

Abrash said that the Half Dome 2 and 3 will need to provide some of the improvements of the field of view of the original Half Dome in order to achieve these compact form factors, but noted that even with this they still offer a wider field of view than the current Rift and Quest.

So far, the company isn’t saying when this technology will appear in new headsets Oculus, but it’s not like it will be very soon.

Tuesday will start official sales of the iPad in Russia