Oculus Quest Pro will have Eye and face tracking 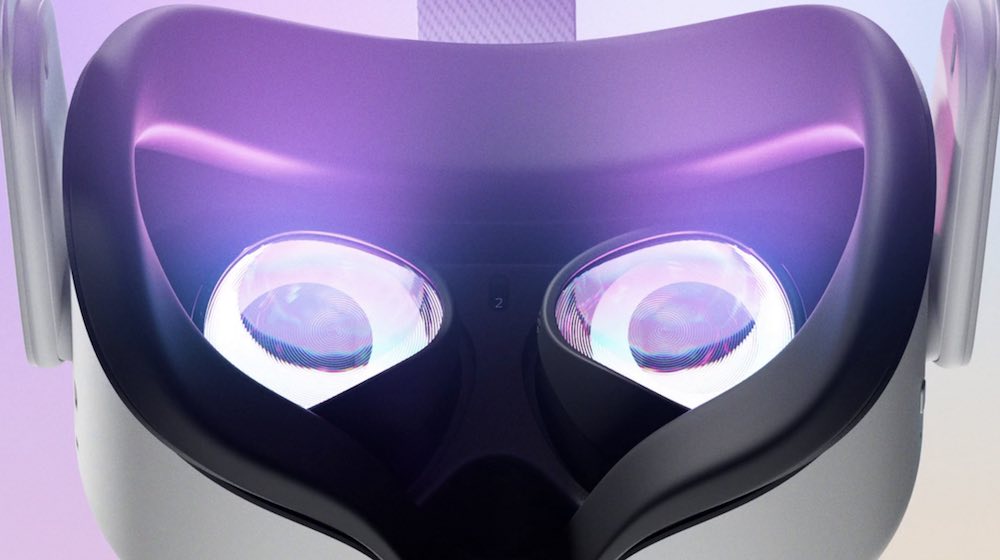 It is well known that Facebook is working on Quest Pro. Now, in the software code of the Oculus Quest itself, there is the first indication of new hardware features, such as eye and face tracking.

The code was found by Reddit user Basti564, who already discovered the new Guardian feature in March, which allows Oculus Quest to recognize people and pets in real time when they enter the game area.

Basti564 checked the software code for the Quest 29.0 update and made some interesting finds, especially a new feature that points to the implementation of eye and face tracking.

“We have a lot of things in development, and we want to introduce new features for virtual reality glasses in line with people’s expectations. But it won’t appear this year.”

In early May, Mark Zuckerberg also spoke about the Quest Pro and pointed out that the device could have additional sensors built in to track eyes and faces, from which, in particular, social VR should benefit. According to Zuckerberg, the device may be “a little more expensive” than the Oculus Quest 2.

The properties of the equipment have not yet been confirmed. The code in the Quest update is a strong indication that eye and face tracking is indeed designed for VR glasses.

Basti564 has found even more in the Quest update, including support for multiple windows for the Oculus browser and a menu where colorblind users can choose between special color schemes.

This is the first menu image of the yet-to-be-announced Guardian Intrusion Detection feature, which alerts Quest users to intrusions by people, pets, or objects. Accordingly, you will be able to adjust the sensitivity of the extended Guardian system using two controllers. 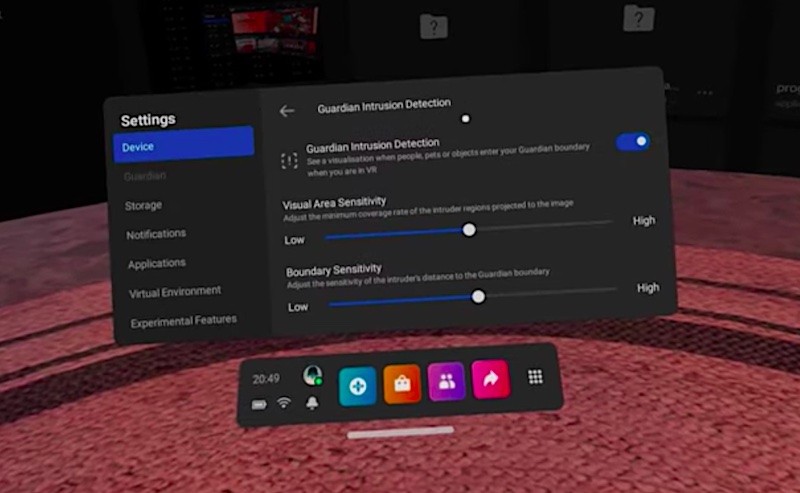 The right tools make the difference