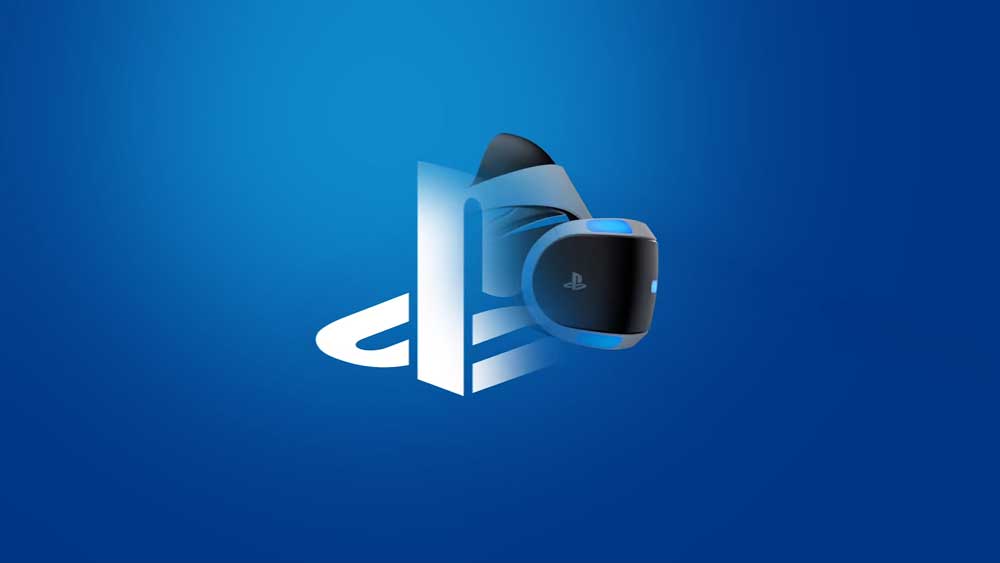 After a lot of rumors and speculation this week Sony finally reached a certain understanding and confidence: the company continues to create virtual reality. What does this mean for the industry of VR?

Coming or not Playstation VR 2? This was the question asked by many fans of VR in 2020. Old Playstation VR was withdrawn from the production model during the year which were not used with the Playstation 5. Statements by Playstation boss Jim Ryan postpone the release of new glasses VR indefinitely also sounds as though the development of the VR platform was discontinued.

And now, in the end, came a clear commitment to virtual reality: second VR headset Sony is in development but will be released on the market as early as 2022. There are a lot of assumptions about the timing and the random nature of the ads, but at first it doesn’t matter. It is important that the new VR glasses is confirmed.

Bet on VR attractive as ever

Sony sends an important signal to industry and developers. The VR market stands or falls gradually. No developer has no content and without content there is no player.

Sony has sold five million points of VR in 2016 (as of January 2020). That’s more than any other manufacturer. If Sony refused ecosystem of virtual reality, the developers would have lost a significant part of the market.

With the announcement of the release points successor chances of success for developers of VR are now higher than ever: Oculus Quest 2 sold faster than any other VR glasses, and thanks to a robust market, the best technology and well-stocked store of apps VR ecosystem Sony may be starting in 2022 or 2023 stronger than in 2016. 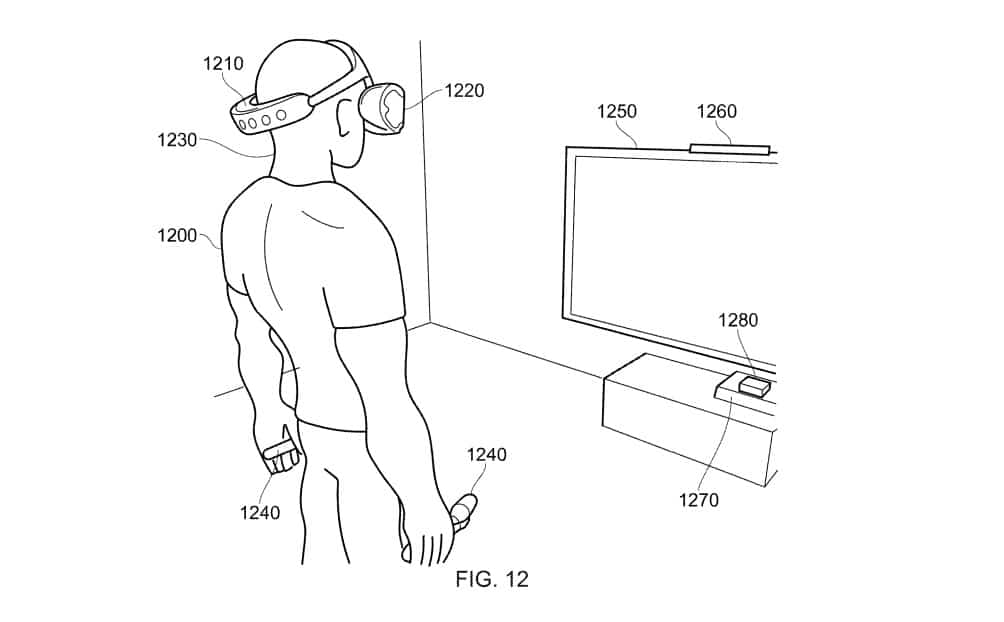 The fact that Sony continues to develop VR, at least partially break the dominance of Facebook in the market, which developers and consumers will receive the same benefits. Developers don’t need to dance to the tune of Facebook, and customers will have greater choice, in terms of games and manufacturers. Those who do not want to open account with Facebook, it will also be interesting to further participation Sony in the world of virtual reality.

Thanks to the commitment of Sony VR, technically challenging VR games will probably continue to appear, as the Playstation 5 allows developers to program for a very powerful VR platform. In turn, the market of PC VR should win. If there were only 2 Oculus Quest, everything would look different. Recently, the development significantly shifted towards a self-contained VR glasses, which technically can’t keep up with PC VR goggles and the upcoming PS5.

Facebook needs to be on the one hand glad renewed competition: make virtual reality alone mainstream — is a Herculean task, even for such a large and wealthy corporations. With Sony, the industry can count on a significant driving force in the next few years.

This is should be the best and the most important news of the year, and to send a signal outside the circle of recognized manufacturers and operators of VR platforms. This can lead to increased investment in VR, and it or from another manufacturer might be tempted again to enter the market.

3 ways to visit the Notre Dame Cathedral in VR

Where to go? Of course the club in virtual reality!

Where to go? Of course the club in virtual reality!

The Bank launched payment for purchases by scanning the QR code

Kluest, an app that will allow us to create geolocated games in AR Sent by the community