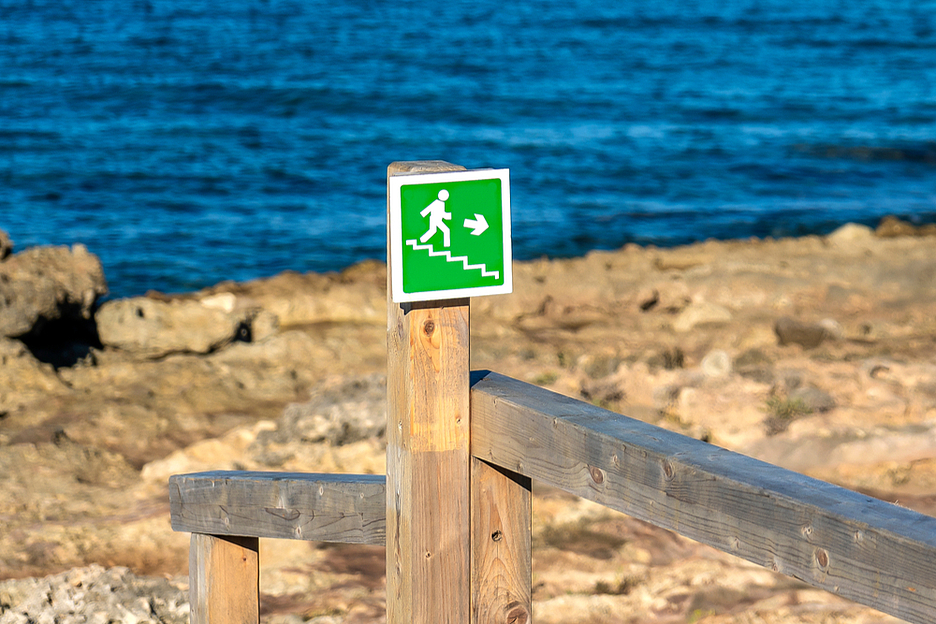 The company announced the dismantling of its network in the Republic of Crimea, explaining this step by optimizing existing resources, to improve the coverage and quality of communication.

The operator plans to move the equipment from the cities of the Crimea to Sevastopol.

Subscribers travelling to Crimea, as now, will be in a roaming partner network of the company – “Krastelecom”.