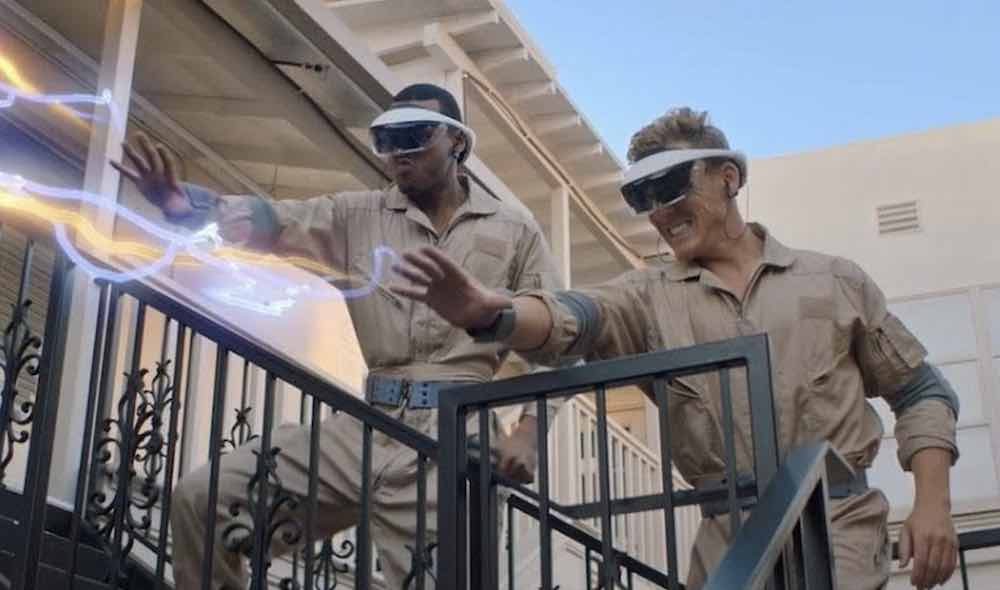 Sony announced a new AR experience based on the franchise of Ghostbusters. It will be available in the Sony building in Ginza Park in Japan this month.

This experience will be dedicated to the 35th anniversary of “Ghostbusters”, where 4 friends can work together to fight the ghosts using a new prototype AR R & D developed by Sony.

Although this is clearly a new AR device, the headset itself looks like the basic design of the reflector, such Lenovo Mirage AR, which can be found in sets, such as Star Wars: Jedi Challenges AR. These devices tend to show low brightness, transparency and contrast, but provide a relatively large field of view and are inexpensive to manufacture. However, this is the first time we hear about Sony using a similar device to determine the location based AR. 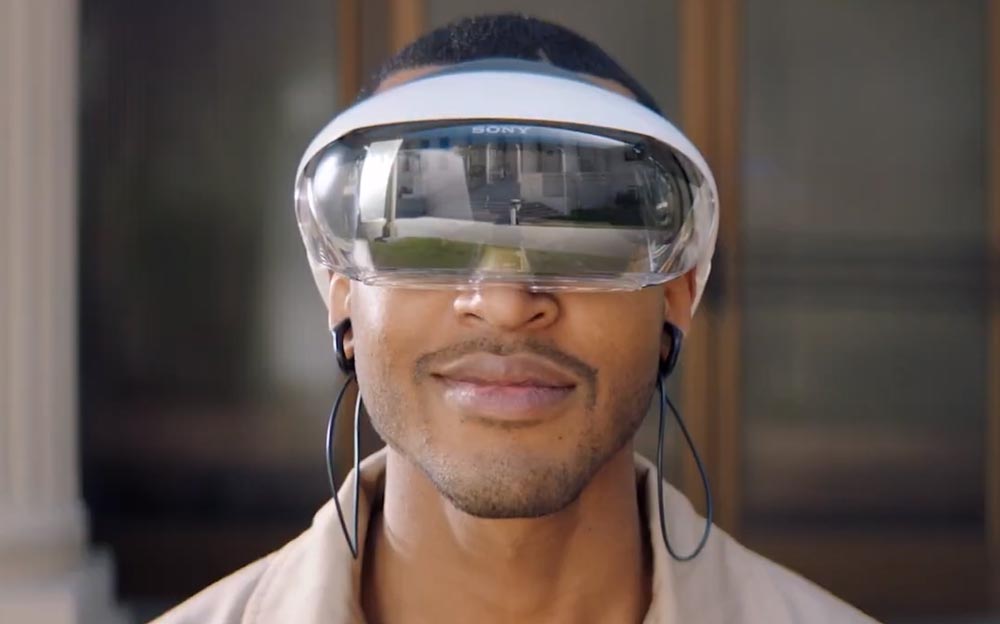 Experience Ghostbusters AR will be held from October 12 to December 8 219 years. Each session takes approximately 60 minutes and is completely free, but there will only be 2-4 times a day. Given the high demand, Sony allows people to apply for tickets for 5 different periods, and a lottery system determines who gets the tickets (you can apply for participation in the lottery).

Sony recommended to apply two or more people, and you must be over 18 years of age. A small number of sessions, a limited number of seats and related questionnaire are probably a good indication that this is still a prototype and test run for a similar AR experience.

Stay Silent, a multiplayer shooter that mixes the Wild West with aliens