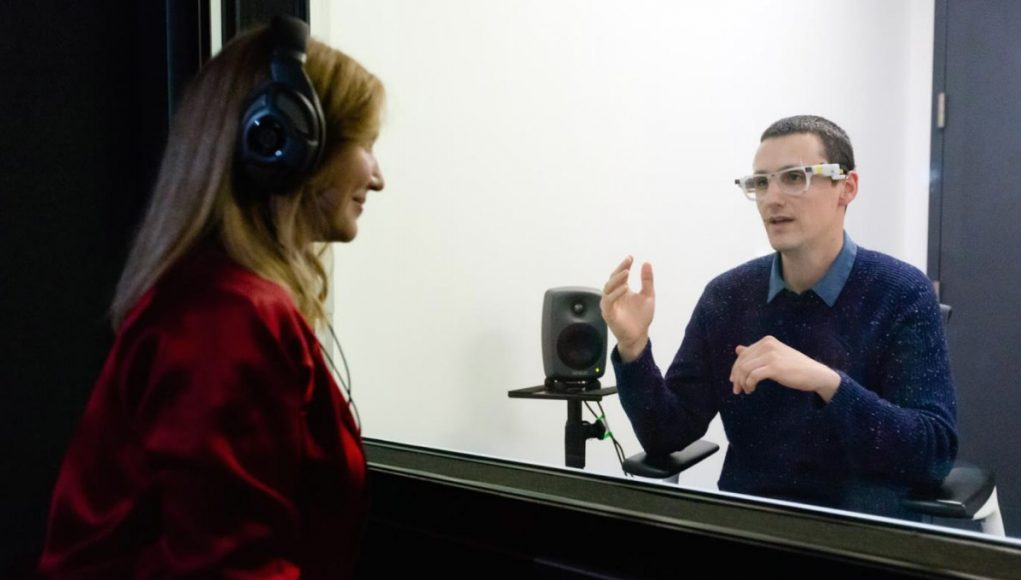 Facebook is achievements in the field of audio technology designed to bring human hearing to a new level and allow you to “teleport” anywhere in the world.

Audio Facebook the researchers have two goals: to create a virtual sound indistinguishable from the real and to extend human hearing. The first should ensure the presence of sound, that is, the feeling of being in a completely different place. The latter is said, will give people “powers of perception”.

To achieve the presence of sound, a research group under the leadership Ravish Mehra has developed special algorithms of its processing, as well as prototypes of headphones equipped with microphones and miniature loudspeakers, similar to Valve Index.

The subject of the research laboratory were allowed to wear headphones, which then recorded the surrounding noise for two minutes. Then Facebook lost record. According to the test, audio playback was almost indistinguishable from the earlier real audible background noise.

Then the subject was led into a room in which 54 rotary speaker sound signals for half an hour and Facebook, the researchers measured how the sounds react to the individual shape of the ear of the subject.

The result is a digital copy of the personal hearing, technically called HRTF (head-related transfer function “the Transfer function of the head”), which is simulated through headphones, provides extremely realistic sound. In normal audio use an average HRTF, which, depending on ear shape influences the sound and makes it unnatural.

The researchers hope that one day they will be able to create individual HRTF is more simple way, for example using an algorithm that calculates personal HRTF based on pictures of the ears. 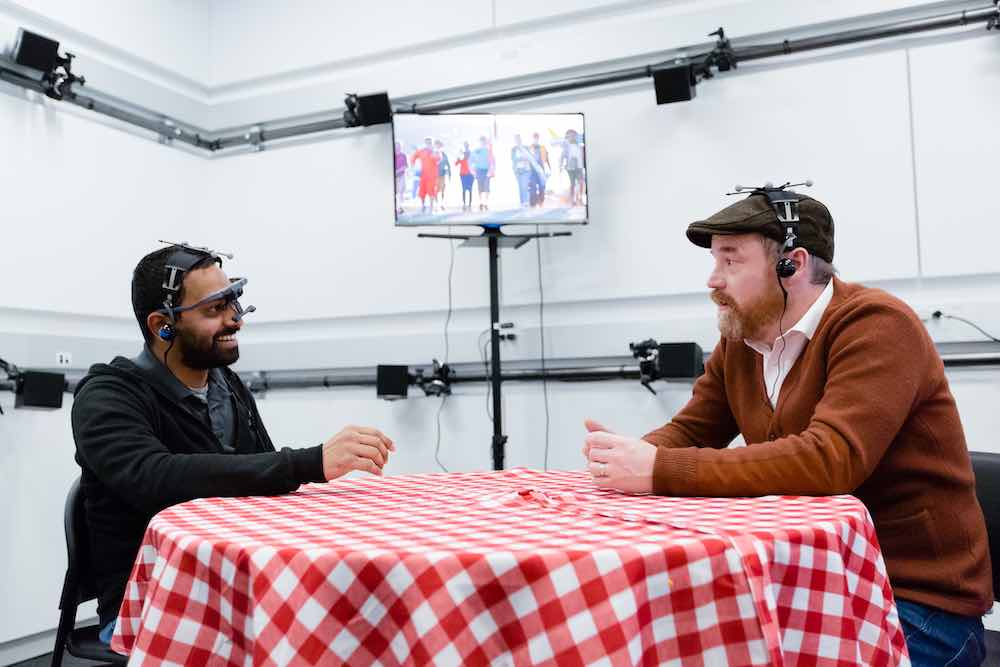 Personal hearing based on the shape of your ear, is just one of the two components of the puzzle sound presence. Another — the most realistic simulation of room acoustics.

For the following demonstration, the subject again wore a prototype of the headphones. Conventional loudspeakers were installed around it. During the demonstration test was to tell whether the noise come from the headphones or from the speakers. The answers were only correct in approximately 50% of cases, as 3D sound and simulated acoustics of the room looked very realistic.

In another demonstration, the subject was shown the combination of the presence of video and audio. For this, he wore a modified Oculus Rift and special headphones.

Glasses of virtual reality, the subject sat at the table with researchers at Facebook, who was in the other room. Device with 32 microphones picked up sounds in the room , and passed them on to the headphones. They say that the 3D sound was so real that the subject felt himself sitting in the same room with the researchers could see exactly which side of said individuals.

The second important goal in addition to the presence of sound is the expansion of human hearing. The technology developed for this, one will find its use when creating AR glasses Facebook.

Scientists imagine a device equipped with multiple microphones. Movement of the head and eyes are recorded by sensors, AR glasses that could identify what the user focuses in the environment. Then the device should automatically increase the audio source on which to focus, and at the same time to reduce the ambient noise.

Facebook wanted to show the beginnings of this technology and resulted in the test room, which had to simulate the noisy atmosphere of the restaurant. The room was also the researcher Facebook. The subject put on the headphones and tracking system sight. The researchers then increased the level of artificial noise.

Thanks to audio technologies, the subject could continue a normal conversation with the researcher, because the loud background noise was filtered out. A quick look at the TV amplified the noise coming from the screen. When he turned back to the researcher, it is again distinctly heard it. 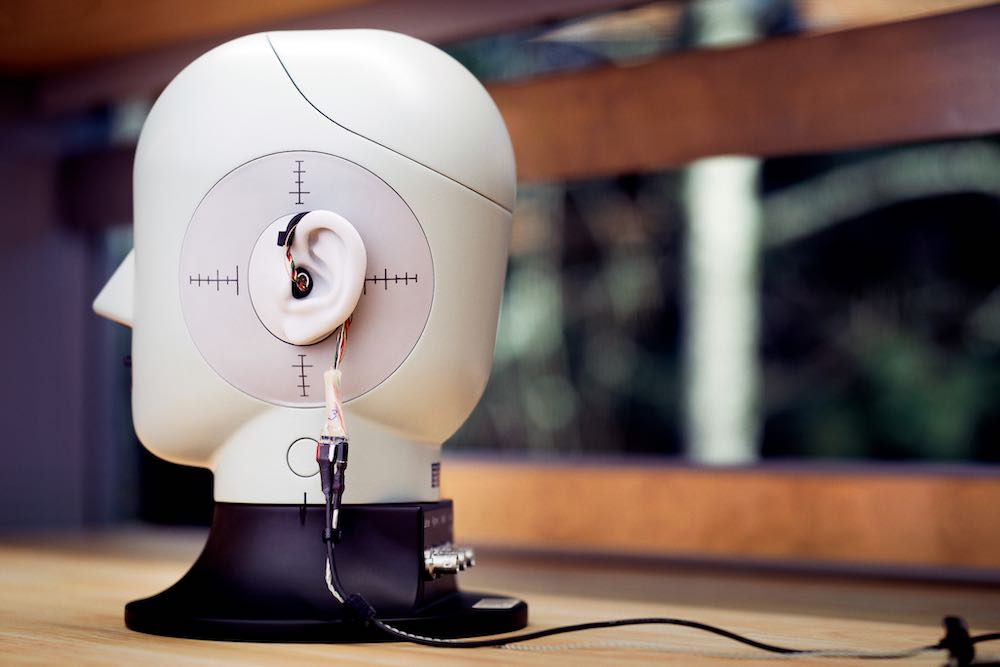 In the following audio demonstration of the subject called the researcher from the other room. The researcher wore glasses with built-in microphones and was surrounded by two loud speakers. Thanks to the active noise reduction Facebook test had heard of a researcher.

Someday this technology will be able to provide voice interaction with the assistants AI in a noisy environment.

This, in turn, worked only through complex mechanisms of data protection. After all, with the described technology could be great to spy on people in cafes, restaurants and on the street. As one of many possible solutions to Facebook mentions a security Protocol by which the owners points first have to give other users permission to listen to.

It is assumed that the noise recorded, these glasses AR will provide cloud-based project Facebook AR LiveMaps auditory contexts that the system recognizes, for example, whether people in the restaurant, and automatically filter out ambient noise.