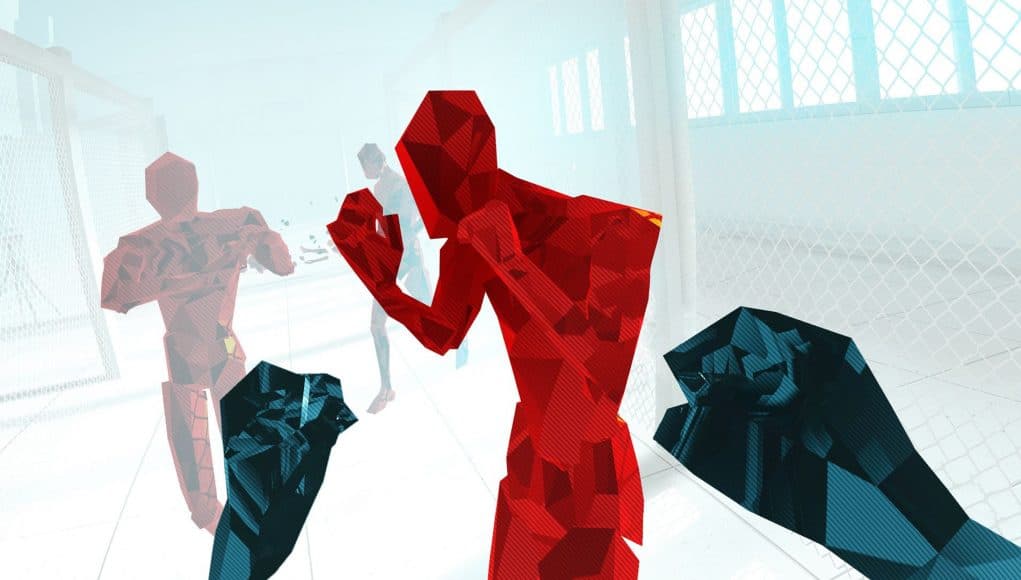 Superhot VR (2016), a VR adaptation of the popular game, has received a fresh update for the upcoming holidays. Along with some fixes to the main gameplay, the update offers several new features for all platforms.

First, let’s take a look at the free holiday addition to the game, which is appropriately called the “Boxing Day” update.

The studio says that users who have already passed Superhot VR can access the Boxing Day update by uploading the Endless floppy disk to the Hacker Room and selecting a Christmas tree. The endless scoring system awards points for punches, dodges, headshots, and more.

Both the PC VR and PSVR versions of the game also received patches. You can check them out below:

Superhot VR is available on all major VR headsets, including SteamVR, Oculus Rift, PSVR, and Oculus Quest 1 and 2.