Virtual Athletics League (VAL) is combined with Cloudhead Games to launch the world’s first tournament of the Pistol Whip. The tournament is held with the support of Oculus and Samsung, and will be open to everyone, one pool will be held entirely online, “from home”.

At home and in the arcade part of the tournament players will compete to score the most total points after the game on two levels Pistol Whip — Black Magic and Download the Future. The levels will pass the most difficult, with the inclusion of the modifier “no-fail”. At the end of the arcade part of the tournament will be compared to the results both home and arcade tournaments, and the top three players with the highest ratings will receive a paid trip to participate in the Grand finals in salt lake city. 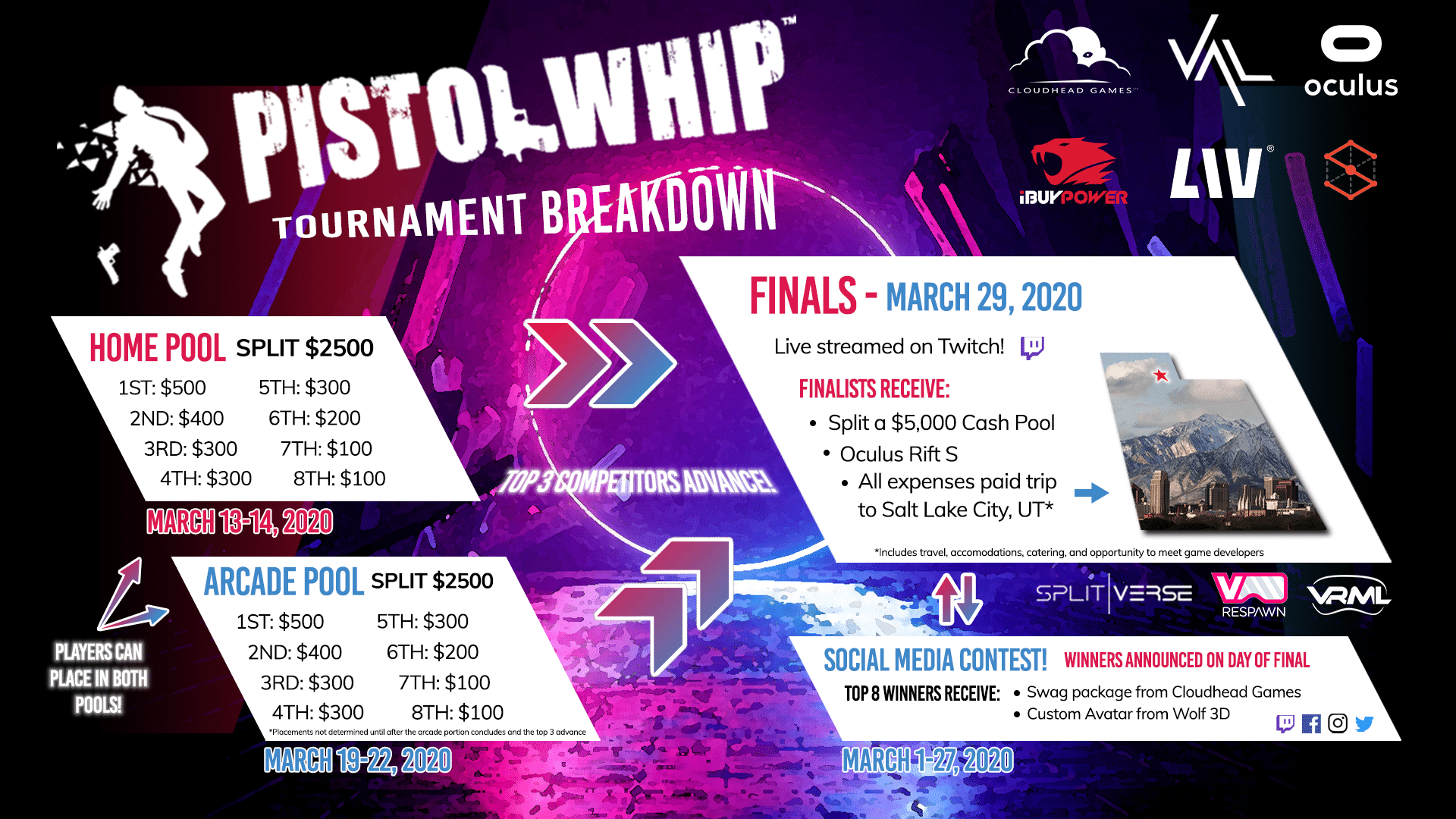 The tournament will take place VAL with the support of Oculus and Samsung, and other companies such as SpringboardVR that support efforts to attract 500 VR arcades around the world.

Sony is working on VR controllers with tracking fingers

Get out of dependence – especially from China