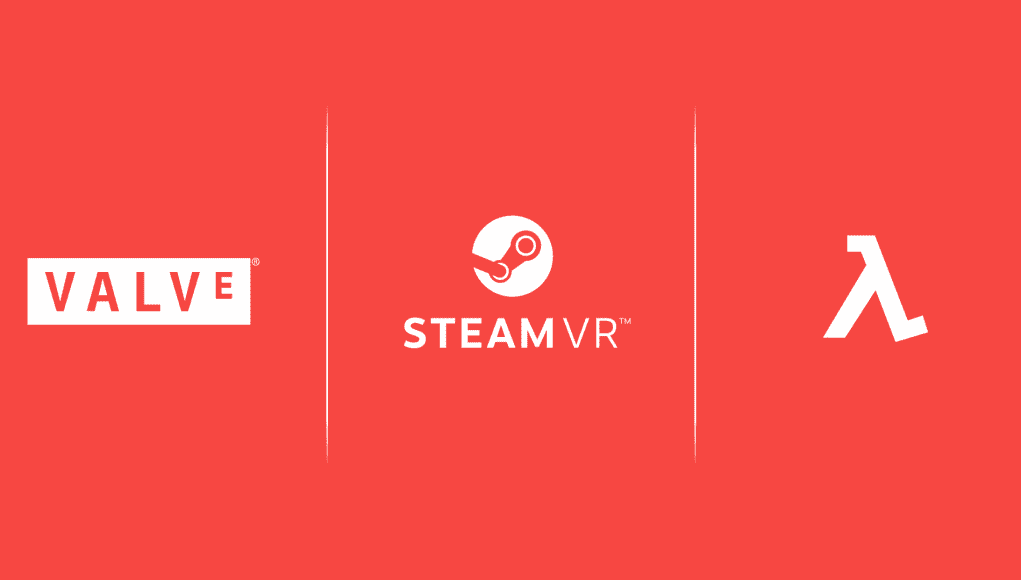 Valve has confirmed that Half-Life: Alyx is real. Full opening details scheduled for this Thursday.

Valve years teased his work on several full-fledged VR games, but other than that we have remained only rumors. Today the company confirmed via Twitter that its first “flagship VR-game” is Half-Life: Alyx . Full opening parts of the game is scheduled for this Thursday at 10 am Pacific time. 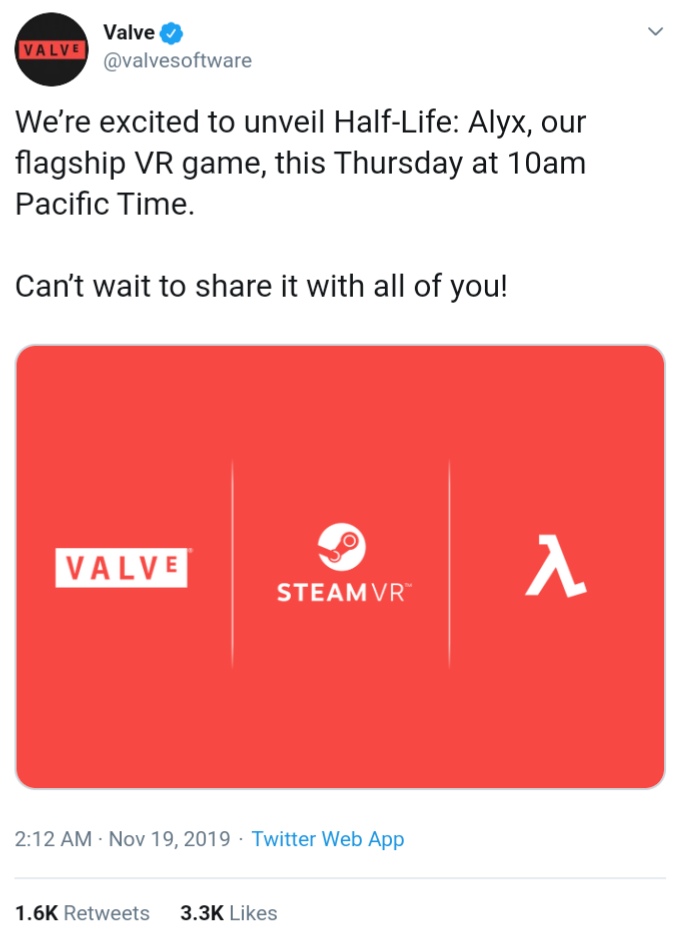 Previously Valve stated that the game will be released this year, but at the moment it is unclear whether they plan to stick to this date or to go to 2020.

For several years, Valve claims to be working not on one but on three VR-games. Earlier this year the company confirmed that the first title, which she described as “the flagship game VR,” will be launched in 2019, However, Half-Life: Alyx comes rather late this year, and, according to rumors , the Valve may push the release back to March 2020. We expect to hear a specific release date when the game will be released fully on Thursday. 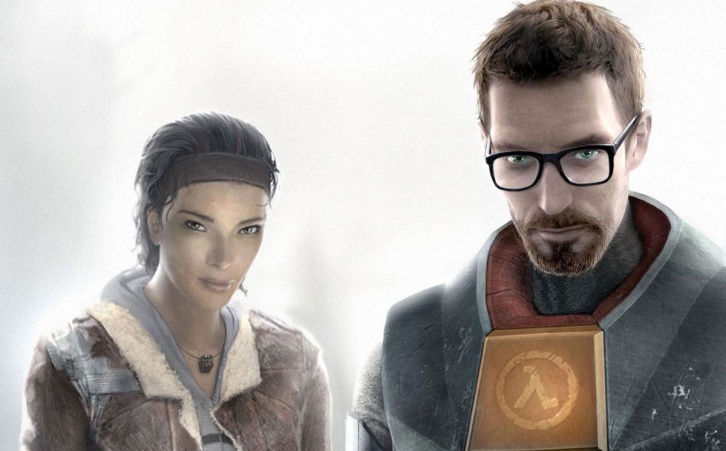 Despite the fact that Valve has undoubtedly created the game to use your own headset Index, the company previously confirmed that Half-Life: Alyx will work on any headset that is compatible with SteamVR, namely Rift, Vive, Cosmos, WMR, and Pimax.

Will have to wait until Thursday to find out more about what will be the game Half-Life: Alyx , although the name of the game, of course, gives the accuracy of leak evidence detected by Valve News Network.

“Espire 1: VR Operative” will be released on all major VR headsets in November