Vest “Woojer Edge Vest” and belt “Woojer Strap Edge”: the innovations in the sphere of VR 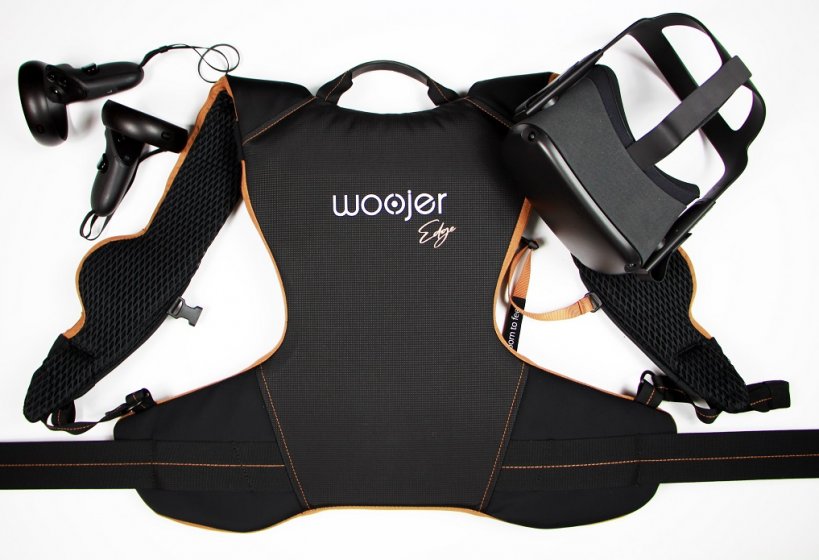 Company Woojer is a pretty well-known manufacturer of haptic (tactile) devices in the VR field. The team is already not the first year on the market and started small: haptic belt, and a separate haptic blocks.

In the past year, developers have successfully issued vest with haptic feedback called Ryg. A crowdfunding campaign on Kickstarter for last vest has received such strong support among the community that the purpose of the funding goal within the first three hours.

This week Woojer has launched a new campaign on Kickstarter to Fund and promote two new products: vest “Woojer Edge Vest” and belt “Woojer Strap Edge”. Both devices can be used with VR headsets. 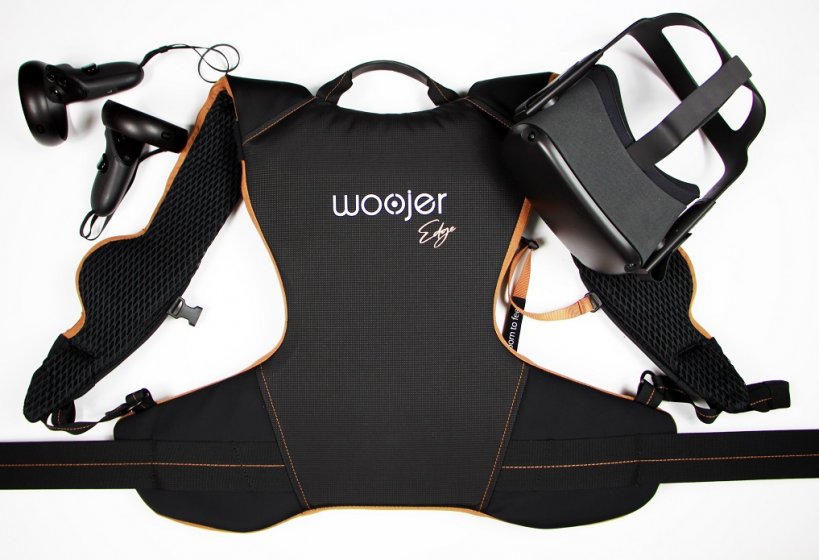 A new series Woojer Edge is an enhancement to the Osci patented technology that helps to improve the feeling of immersion, regardless of whether you play in virtual reality or just listening to music. Two devices in a campaign designed for different purposes: Woojer Edge Vest for use at home and Woojer Strap Edgeдля use in nadomestnih conditions (“route”).

Woojer Edge Vest is a flagship device weighing 2 kg, suitable for people with different body structure. It is equipped with six silent haptic sensors Osci TRX52 arranged symmetrically (2 sides, 2 rear, 2 front). The vest contains a lithium-ion battery (350 mAh 3, 14.5 V), which can work about 8 hours without recharging. The battery life depends on the power level, frequency and power haptic effects will set the user. 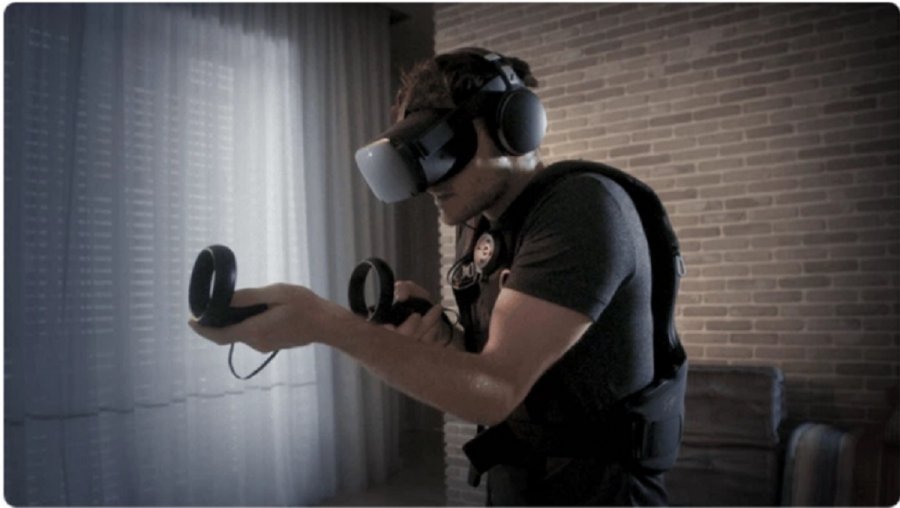 If you hurry, you can have time to do the Vest Edge pre-order for $299 (offer “Early Bird” limited time). Thus, you can save 40% compared to standard retail price of $499.

If Woojer Edge Vest is too cumbersome, you can take a more compact and tidy strap Woojer Strap Edge. The device is designed as a belt, and can be worn anywhere and place in different places of the body from the waist to the shoulder.

As Vest Edge, Edge Strap comes with support for Bluetooth 5.0 low latency APTX CSR and integrated analog headphone amplifier Texas Instruments. With a weight of 240 g Strap Edge is equipped with one tactile sensor Osci TRX52 and battery capacity of 3350 mAh, 4.2 V. Thus, you can spend much less money on tactile feedback as the program “Early Bird” with a limited validity period allows you to purchase the device for $ 99 instead of the standard retail price of 175 USD. 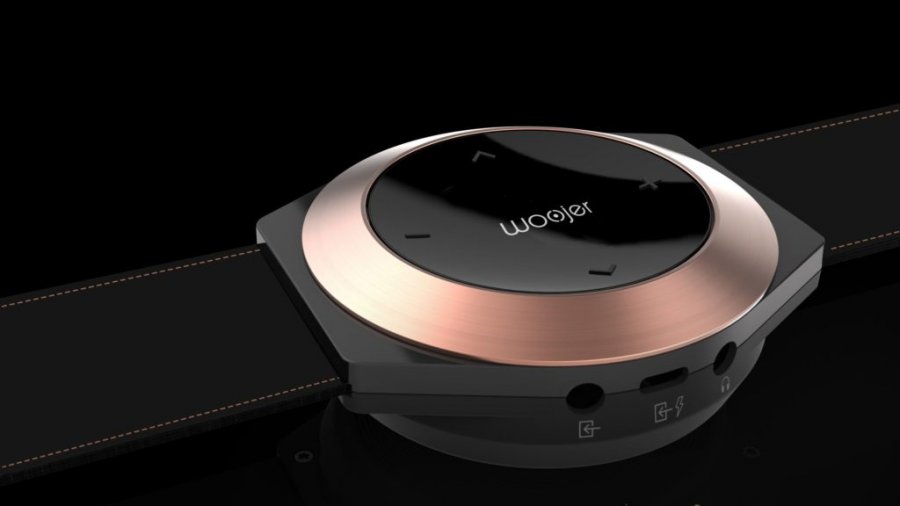 “We are very excited to launch Edge on Kickstarter,” said CEO Woojer Kfir Bar Levav. “Our efforts are made Edge as great as our previous products, but now available to everyone. We hope that with the community on Kickstarter Woojer will be a mandatory addition to any multimedia experience.”

Woojer managed to reach their goal of funding to $ 20,000 for two hours, and the campaign has already collected more than $ 200,000. Distribution of supply to customers is expected in December.

imageTech Group: “Obermotz is making an announcement in America” – Plattner explains the SAP transformation of the co-founder and Chairman of the Supervisory Board about the Tech Group’s activities in Russia, the poor stock market price of SAP – and the plan for his succession. More… By Christof Kerkmann

Announced the release of “1C:StopCOVID”