HTC will release a “breakthrough VR glasses” in 2021 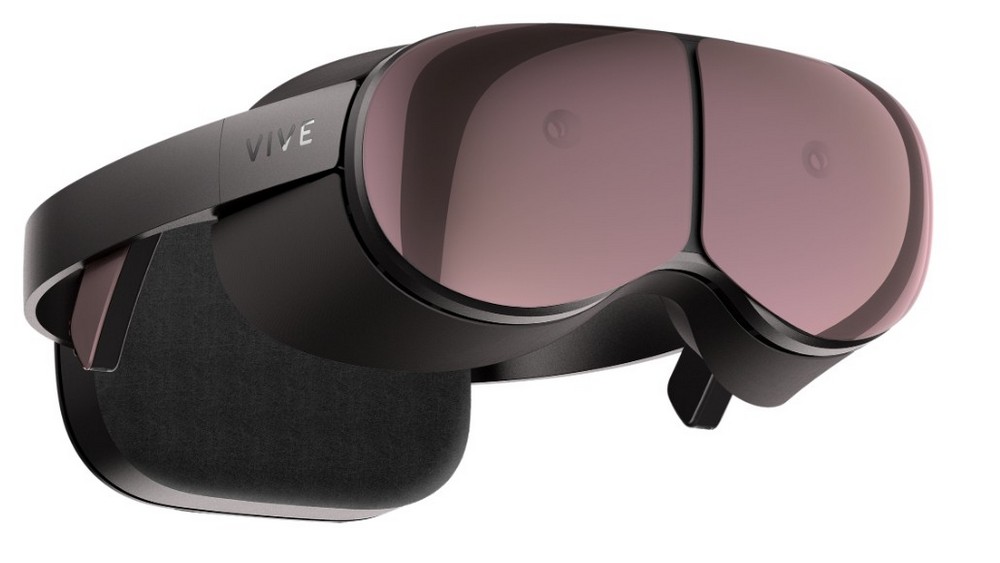 HTC wants to develop their initial success in the industry of virtual reality. Next year the company will bring to market a new VR glasses, which must be as spectacular as the HTC Vive five years ago.

This was stated by President of HTC China Alvin van Greylin in an interview with the General Director of the nonprofit organization AIXR Daniel Colaianni, head of Accenture European technologies XR nick rose.

Closer to the end of the interview Colaianni asked Gralina will look like the following HTC VR. Greylin once again confirmed that HTC will release a new VR glasses in 2021, and gave great promise:

“I think there will be a breakthrough device, which will delight people in the same way as the first Vive. I’m very excited about what lies ahead of us, and I think that it will elevate the industry to a new level.”

Compared with the Vive makes you draw the attention, because it suggests that the upcoming Vive glasses can bring technical innovation. Original Vive was unique with its tracking fill the room and controllers, virtual reality, and forced the competitor to Facebook Oculus look old at startup. HTC was also the first company that provided tracking and wireless connectivity to PC via the wireless adapter.

HTC wants to go back

Compared with the Vive can also mean that the new VR glasses such as HTC Vive, again aimed at end users, as in 2016. After the failure of the Cosmos and a strong orientation to B2B in recent years, it would be an unexpected move.

Currently, all signs point to the successor to the Vive Focus 2, that is self-sufficient virtual reality glasses, like Oculus Quest 2. It needs to be incorporated even a very powerful Snapdragon XR2 chip. For those who are opposed to Facebook, and for companies, such a device would have been a welcome alternative to the collector Quest. 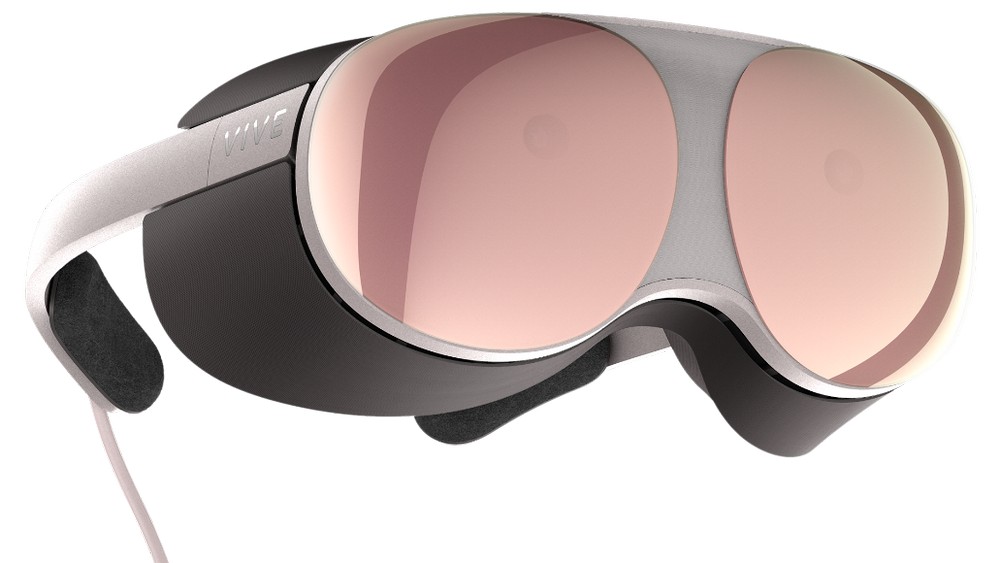 The wired version of the concept points Proton. | Image: HTC

In the beginning of 2020 HTC has introduced a thin VR glasses codename Proton, of which, according to statements at the time, planned two versions: fully self-contained VR glasses and versatile device that connects to a smartphone and can support 5G. This could explain why Greylin speaking in the plural.

The device may be unveiled at CES 2021. In the past HTC regularly presented there new VR products. The world’s largest electronics exhibition will be held from 11 to 14 January in digital format.

Cmoar is funded on Kickstarter