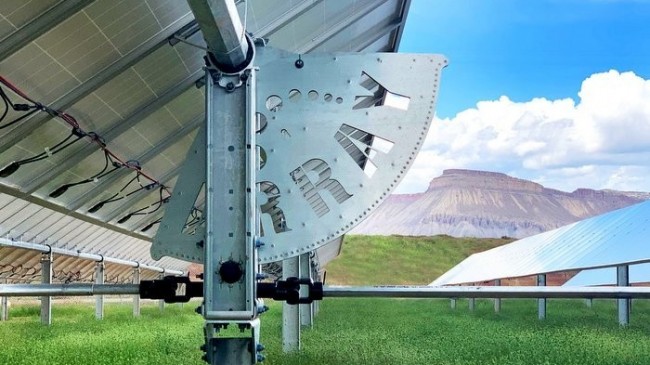 On Thursday shares of an American company Array Technologies (ARRY) made its debut on the NASDAQ, closing with growth of 65.7% to $36,45 during the first day of trading.

Manufacturer of equipment for solar power was estimated at more than $4.6 billion.

The share price in the IPO was above initial plans to sell 45 million shares at a price of $19 to $21.

The success of the IPO Array once again confirmed a recent trend of more active investor interest in new listings. Despite the pandemic, the year 2020 will be the best year for IPOs since the dotcom boom in 1999 and 2000.

Investor interest was also caused by the specialization of the Array on the products of renewable energy sources is a rapidly growing industry. Trends in recent years indicate a shift of the global energy consumption from fossil fuels to sustainable sources such as sun and wind.

Established in 1989, the company Array Technologies is a pioneer in the development of solar trackers for solar electric panels. Founded by Ron Corio, Array located in Albuquerque, the largest city of the state of new Mexico.

Analysts say that the Array IPO became the largest IPO for domestic companies in state history.
Ron Corio and Capital own more than half of the voting shares of the company.

Lead underwriters of the IPO, Array, assisted in the listing of the shares, was Goldman Sachs (GS), JP Morgan (JPM), Guggenheim Securities and Morgan Stanley (MS).

The main product Array is the DuraTrack system, which rotates photovoltaic panels on one axis North-South throughout the day, following the sun. Trackers increase the initial costs for a solar project, but allow the panels to generate more energy in comparison with the mounting system with a fixed tilt. During the life cycle of the project this leads to a significantly lower normalized energy cost.

Earlier this year, Array announced a new technology clips, developed in collaboration with First Solar, which it said significantly reduces the time required for mounting the solar panel to its trackers. Array is also investing in machine learning to their trackers. 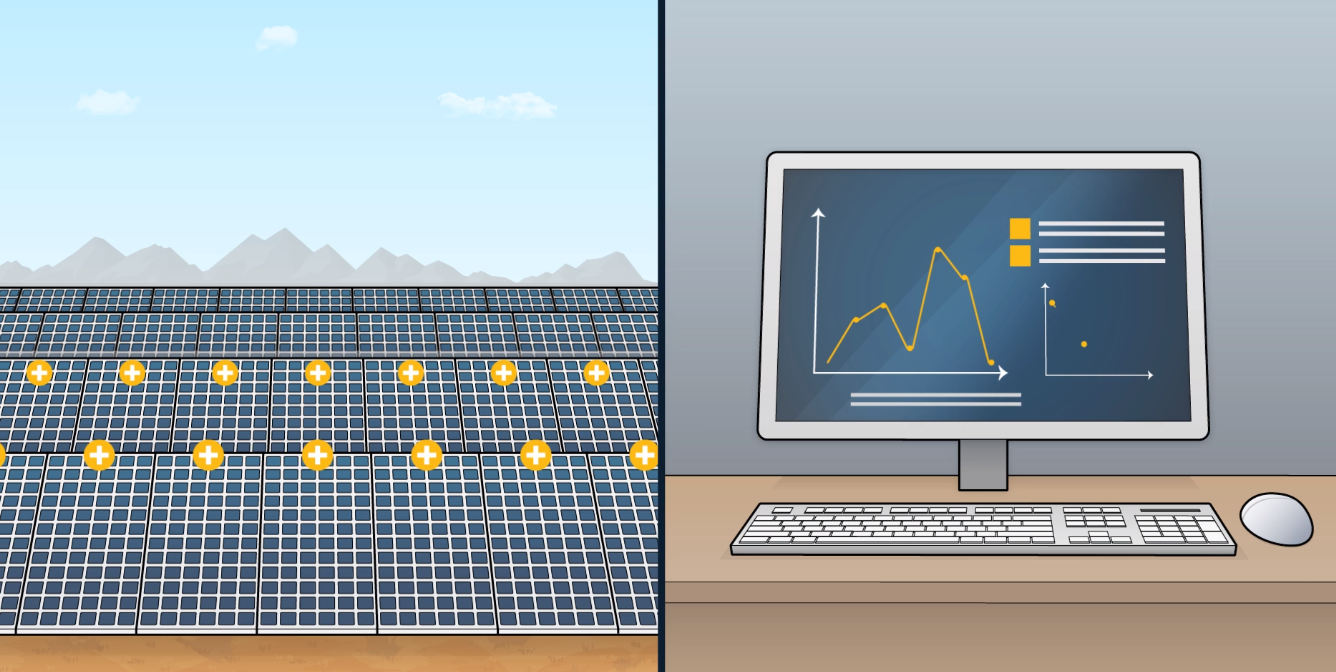 According to the assessment of the world’s leading research company in the field of energy Wood Mackenzie, today, Array is the second largest provider of tracking systems for sunlight. Experts predict that in 2020 the volume of this growing market will be about $3 billion.

Last year, the company Array controlled 17% share of the world market, second only to the 30 percent share of the market leader Nextracker, said Molly Cox, an analyst at the solar energy of Wood Mackenzie Power & Renewables.

Other leading manufacturers also include trackers Soltec from Spain and Arctech Solar from China.

According to the Wood Mackenzie assessment, in 2020 the market value of trekkers solar systems for the first time exceed sales of systems with a fixed tilt. The total value of the global market trackers will grow by 45% over the next five years, even if the price of these systems will decrease.

As said on Thursday the Director General Array Jim Fusaro, the cost of solar energy at utility scale is now comparable to the cost of production of natural gas.

“We really are at the beginning of the path where you can go to solar energy,” said Fusaro. “The money received from the IPO will be “a source of capital that will allow us to continue to scale and grow with the market as a whole, to improve the value of our products to customers, invest in our technology and to pay the debts”.

Tactical multiplayer shooter Zero Killed will be available in September