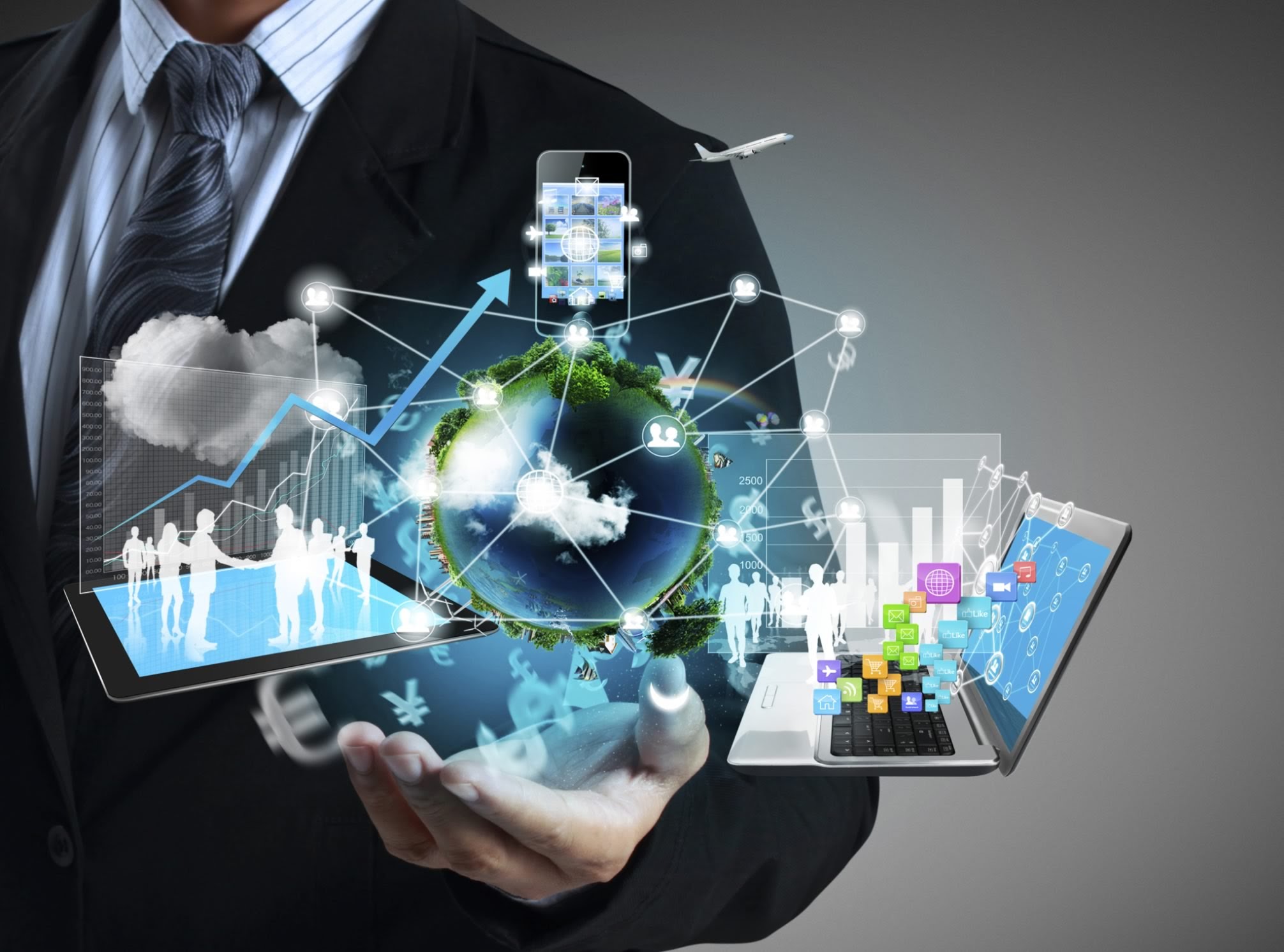 The relationship between technology and media continuously increases, and this changes readers ‘ tastes, sometimes dramatically. Today for print and periodicals it is not the easiest times, and the reader increasingly use multimedia sources of information. In this article we describe the trends, which this year will affect the media.

1. Algorithms as a way to interest the audience

To rely on “gut editor” and their ideas about the audience today is not worth it.

It is better to take into account the specific big data, which will tell about the interests to the content. Moreover, this information about each visitor to the resource. Methods of data analysis, and the algorithms that are based on them, are much better. It is a complete understanding of the audience now the key is how newsrooms make decisions.

The first algorithms of interested representatives of the advertising world. The rise in the market programmatic advertising, the process of selection of sites automated, can be produced by targeting existing regulations.

Russia is not tending back – in our market there are about two dozen big sites that sell the tools. Today this is estimated at 7-30%, at the same time, the positive dynamics of growth.

In addition, the algorithms provide a better targeting content, thereby improving the quality of performance of the resource. Increase the time and number of page views, it becomes a lower percentage outputs.

CTR comparative test showed that the indicator of clickability of the content selected by the script twice greater than human.

A/B test allows you to assess which style is better: the information or reportage. The expected emergence of the ability to more deeply analyze information, which is read by the audience. It will also be possible to assess the response to read the comments, repost to social media or exits from the page. These algorithms are more complex, and their role is to increase. If you combine the resulting indicators with the functional innovation of robot journalists, we can talk about the emergence of almost self-contained media. 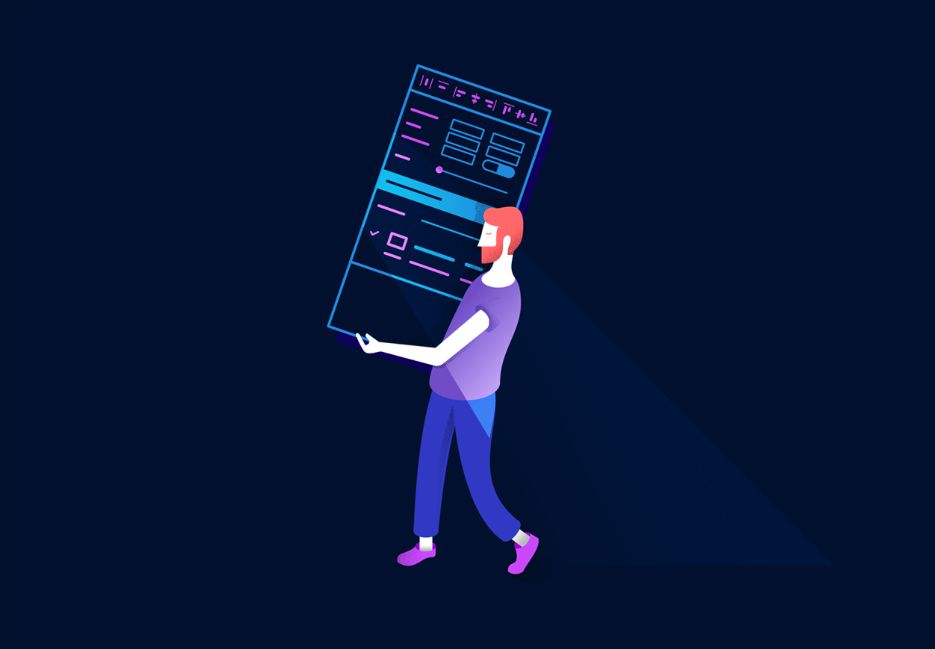 2. The audience goes to the messengers

Audience growth of messaging apps in the past year exceeded 31 %, and two years later the number of users will reach two billion people. For them, these resources become the “new social networks” where you can play games, watch videos, place orders for food, etc. more and more people are using them to disseminate information. Push notifications increase the intensity of the interaction with these applications.

3. A wide popularization of online-video

Until today, wide popularization of online broadcasts have been hampered by a number of factors: the price level of mobile Internet, as well as the introduction of smartphones. Fateful was last year when the market went megaudobnaya applications that provide the ability to establish video streaming online. In 2016 it will become clear whether the revision an opportunity to be successful at direct video.

4. How to defeat the fakes and to verify the content

Continuously increasing the efficiency of information campaigns from the government and commercial organizations. They affect advertising at a local level and lead to a major information warfare. Actual there is “watchdog” journalism-one that will protect the interests of society in the fight against the representatives of authorities and businesses, whose potential is huge.

The main purpose of such journalism is to verify the content and to combat fakes. Literally – dig information slag, to seek out valuable messages.

Abroad, there are resources and companies that are actively checking the facts. In Russia, this area will also be developed. Also in the future – the growing popularity of “watchdog” journalism and factchecking.

In 2015, the best investigation acknowledged the project “Seagull”, organized by the Fund of struggle against corruption, which the authors analyzed in detail the sources of open access, including the storytelling.

Corrective trend was the desire to prohibit and control promoted by the authorities and business representatives. 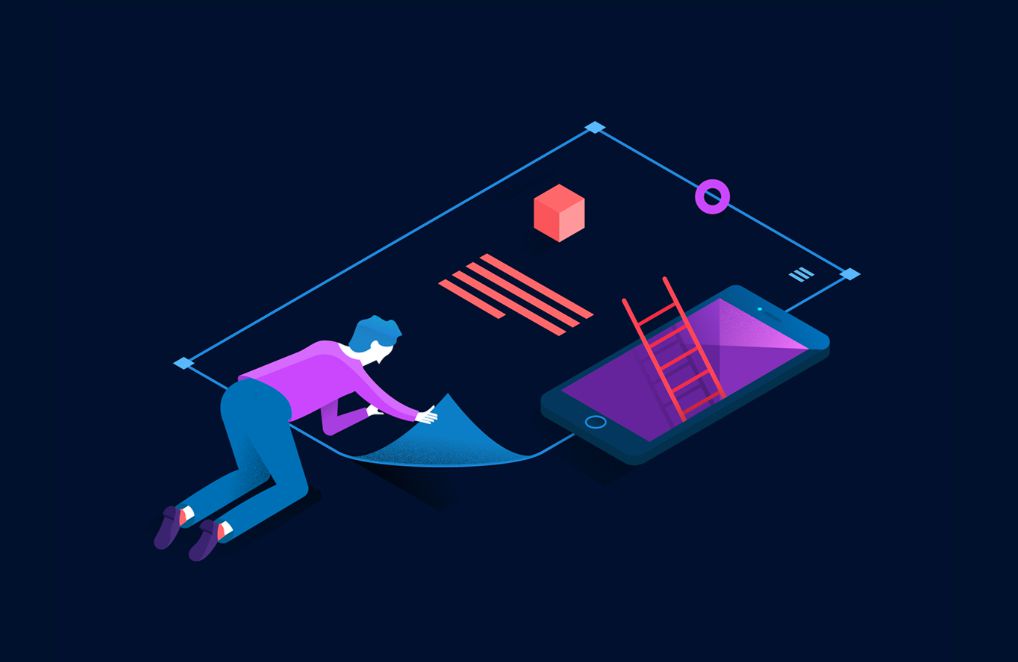 In the media environment there is increasing interest in the profession of journalism in its classic form: to tell the truth, stand up for the interests of society and to be useful to mankind. There is a shift of reference point: with technology per person.

Leading representatives of the market media is very quick to adopt technology, reducing their importance.

To compete in the long run will be the values relating to the deep needs of man, his most hidden desires and fears. To grow in humanitarian, educational, scientific projects, where the potential is huge.

There is an active development of educational platforms and resources that encourage the spread of the values part of the culture and enlightenment. While they may not have any relation to journalism, but to fulfill a social mission.

Continue to blur the boundaries between journalists, civil society activists and bloggers. Working in the editorial, you can create relevant multimediaprodukten and to go with the badge “Press”. And in their free time – to continue to advocate for someone’s political or commercial ideas.

6. In the news – a bet on gamification

Modern man is free to choose: he can read sparkling reports to monitor the development of the plot in “Game of thrones” or playing Call Of Duty. And therefore, you need new methods to engage audiences, it needs a new approach to storytelling, which is why this year we are actively playing news.

In journalism, the growing popularity of services like HackPack, Pressfeed, “Mastermi” like Uber, which allow a quick search of the contractor. They reduce the cost of the work, stimulating the production of content. 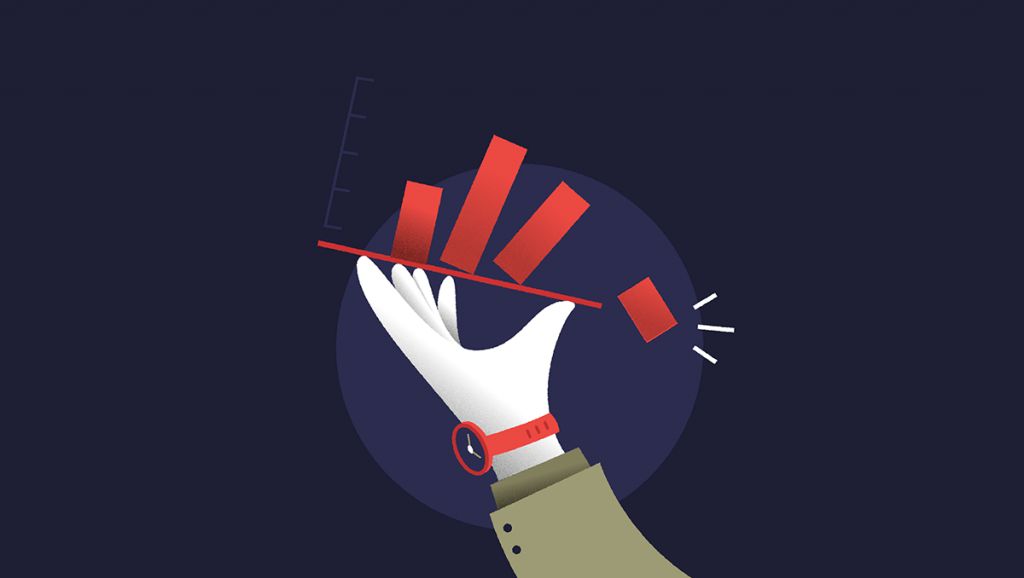 8. The fragmentation of content and journalism with a marked glance

Although Apple does not show the real sales data of smart gadgets Apple Watch, these devices become a channel for the dissemination of information. Screen small size required a concise story with your data.

Two innovative technologies are already firmly entrenched in the creation of man and journalism. In late autumn 2015, The New York Times has distributed over a million glasses Google Cardboard among its subscribers. 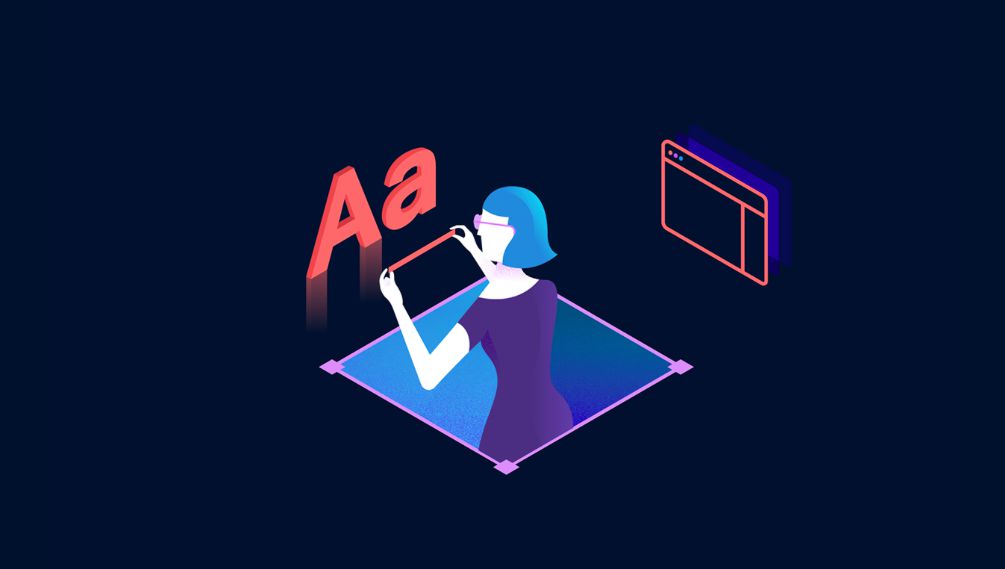 10. The decline of interest in Longren

Today there is a lack of interest of the General reader to the multimedia stories, and spend a lot of time to read one or two of them a modern user does not want.

Now we should impose the news, paying less attention to the design than longride. But to get involved in longridge is not worth it.

According to the materials: mediatoolbox.ru

How to prepare a great business presentation: 12 tips

SUEK began managing the “human capital” with the SAP

These bots have created their own programming language