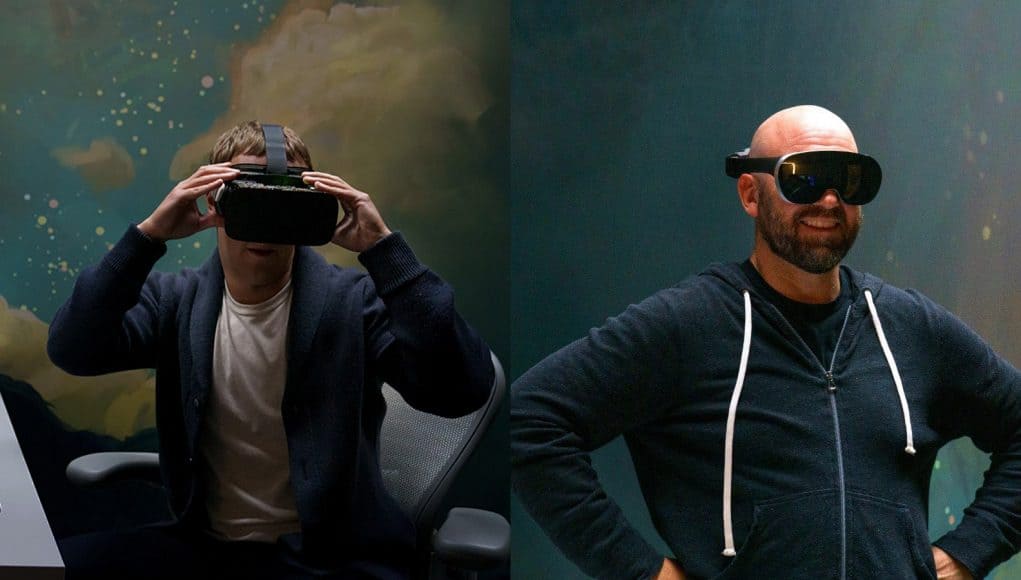 Facebook’s huge VR and AR department is headed by Bosworth, who will take over as Facebook’s chief technology officer next year.

Bosworth posted a photo on Twitter showing self-contained virtual reality glasses in the form factor of ski goggles. The device came from the Redmond laboratory of Facebook Reality Labs.

“I’m looking forward to taking a look at some of the technologies that will underpin the Metaverse in the near future (we’re working on several prototype headsets to try out concepts, this is one of them),” Bosworth writes.

Proud of the research Michael Abrash’s team is working on at FRL-R Redmond—excited to get an early look at some of the technologies that will underpin the metaverse (we work on several prototype headsets to prove out concepts, this is one of them. Kind of. It’s a long story.) pic.twitter.com/Yi9xjy5HmG

Bosworth promotes XR Conference Facebook Connect 2021, which will take place in two weeks, and at it the company wants to give an idea of the next-generation equipment and the technical foundations of the Metaverse.

Shortly after Bosworth’s tweet, Mark Zuckerberg followed him and posted a photo of himself with another prototype. A little later, Bosworth posted another picture. It shows a technically advanced Oculus Quest with an Oculus Rift S head mount. “So many prototypes,” Bosworth writes.

It is quite possible that we will see more prototypes in the near future.