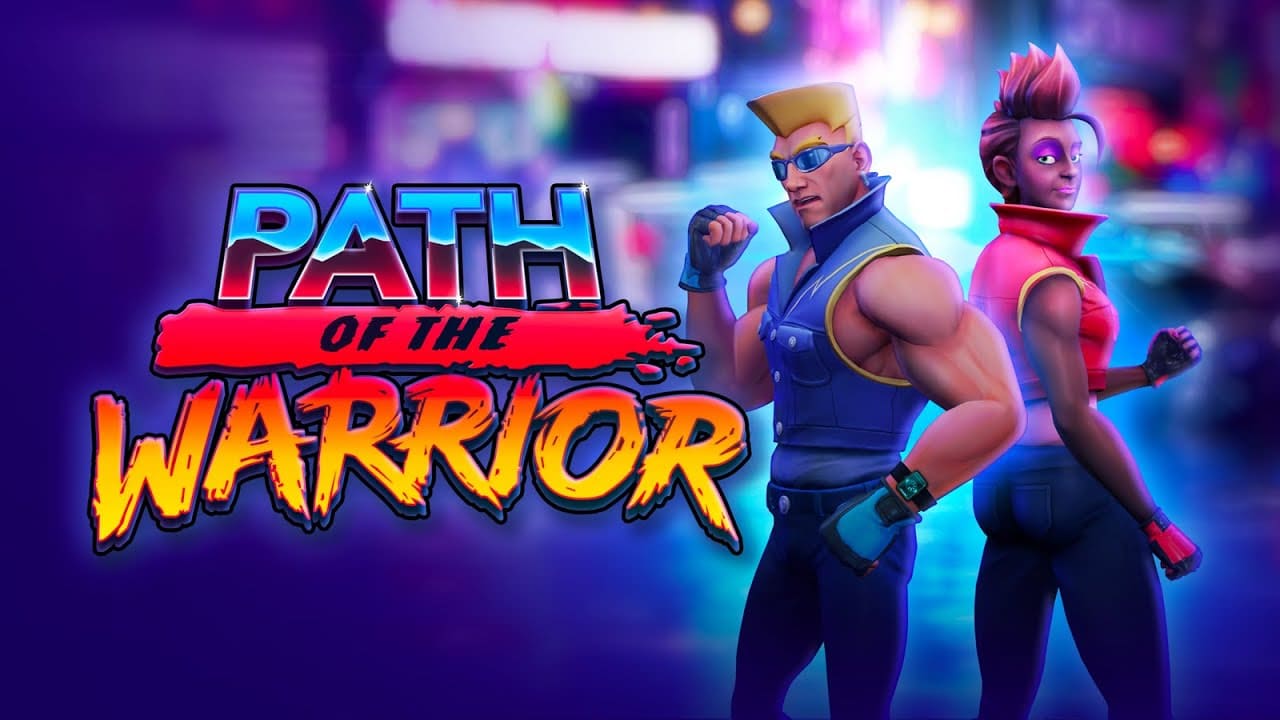 In early December, the Game Awards Oculus has announced that it is working with Twisted Pixel Games on a new virtual experience called Path of the Warrior, which is now available for Rift, and Quest.

Inspired by classic arcade games such as Double Dragon (1987) , Teenage Mutant Ninja Turtles: The Arcade Game (1989) , Streets of Rage (1991) and Final Fight (1989) — Path of the Warrior promises to allow you to attack your opponents “with any number of objects from the cue and trash cans to pans “, — stated in the message Studio blog Oculus.

It is believed that the game can be played in both single-player and co-op mode covers five hours of gameplay in different environments — from fights in bars to creepy carnivals.

In the trailer it becomes clear that you can beat the face of a number of typical bad guys of the 80-ies and even throw them in different directions to get even more points — and this is to the classic combination meter and special meter attack. Studios say that you can also unlock special boosts attack, beating bosses, and save the passers-by. 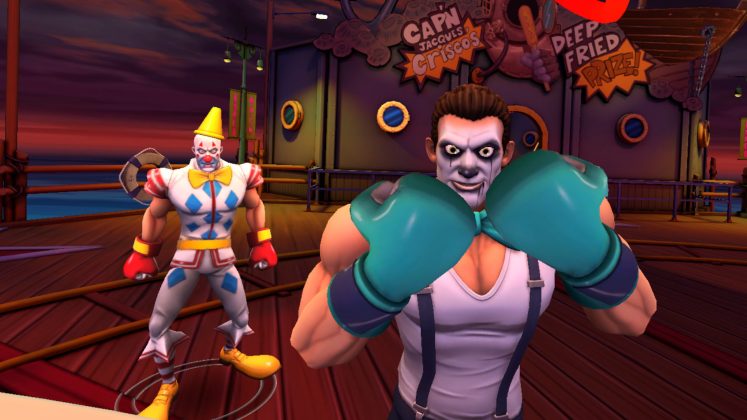 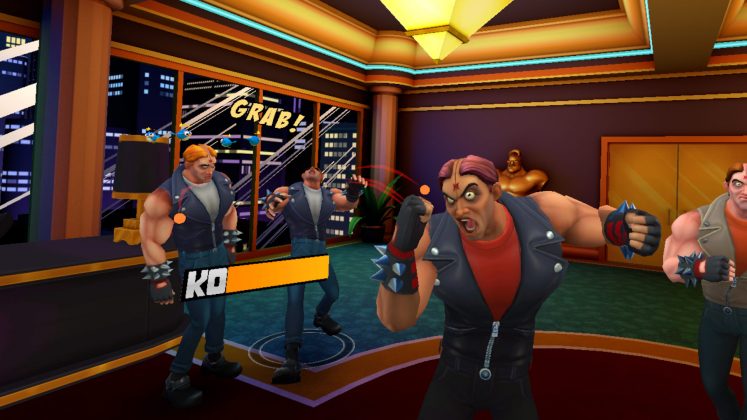 Twisted Pixel Games, also known as the Creator of exclusive games Oculus Defector (2019) and Wilson’s Heart (2017), works with Oculus Studios on the game from October 2018.

“The launch of this project is a chance to go back and play a bunch of old fighting games, which we have not touched for many years,” says Executive producer Oculus Studios Mike Doran. “Though I’d like someday to make a game like Tower of Doom or Shadow over Mystara, with Path of the Warrior we wanted more of a sense of Double Dragon . This happens in several ways — a large variety of background stages and enemies. We also wanted to have tons of ways to defeat enemies, so brainstorming was very exciting. Where else can you guys carry daggers in your hair?”

Path of the Warrior is available in the Oculus store for $ 20, as supporting Rift, and Quest , including cross-buy and cross-play.

Microsoft Sharepoint Spaces will appear in the near future