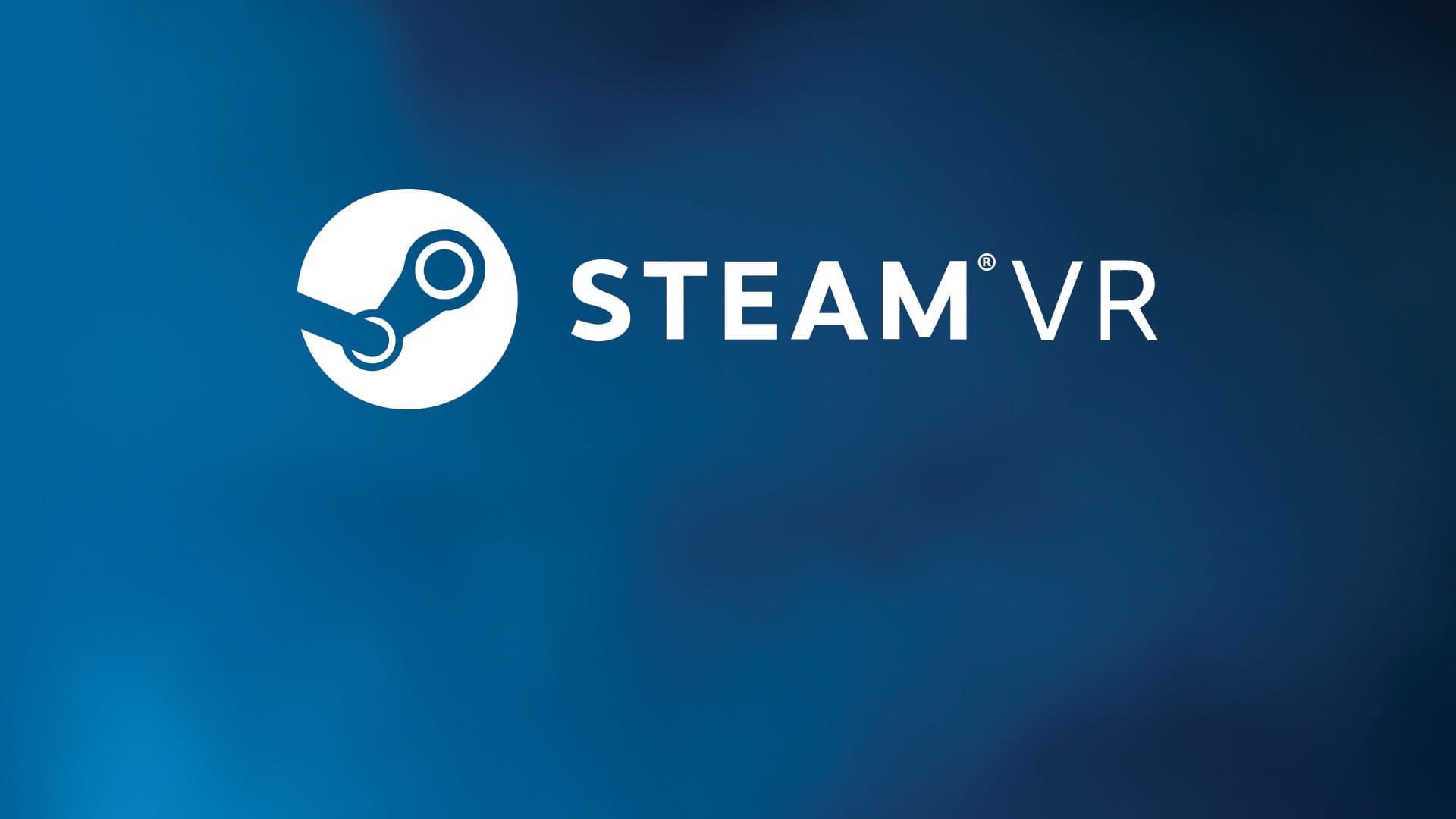 Valve introduced the Steam lists Best of 2019, including the best-selling VR-game of the year. The section is divided into platinum, gold, silver and bronze divisions, as well as a section devoted exclusively to the best releases of VR this year alone. 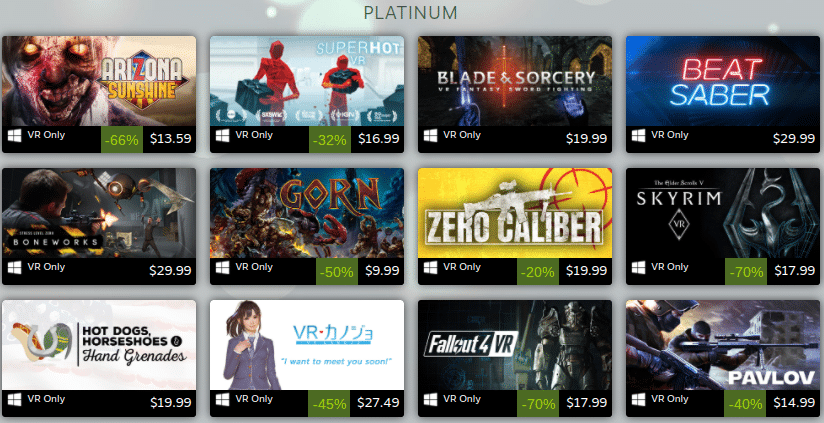 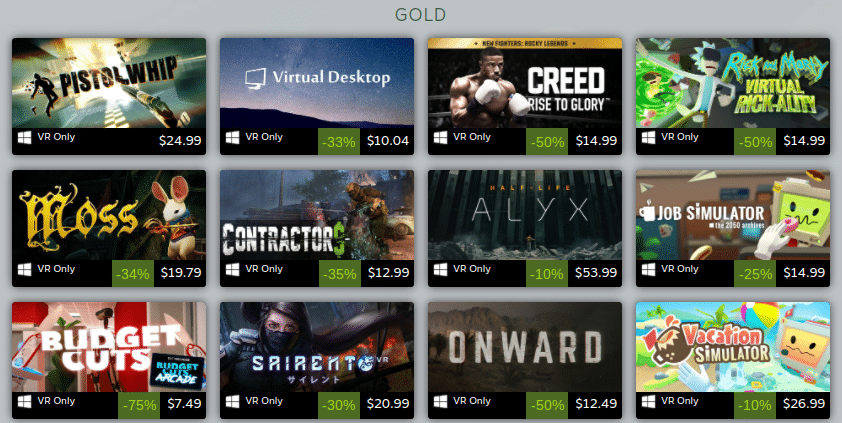 Levels silver and bronze contain more titles than platinum and silver, including such outstanding as the Space Pirate Trainer, Tilt Brush, 1 Espire and many others. You can view the complete list of VR games. 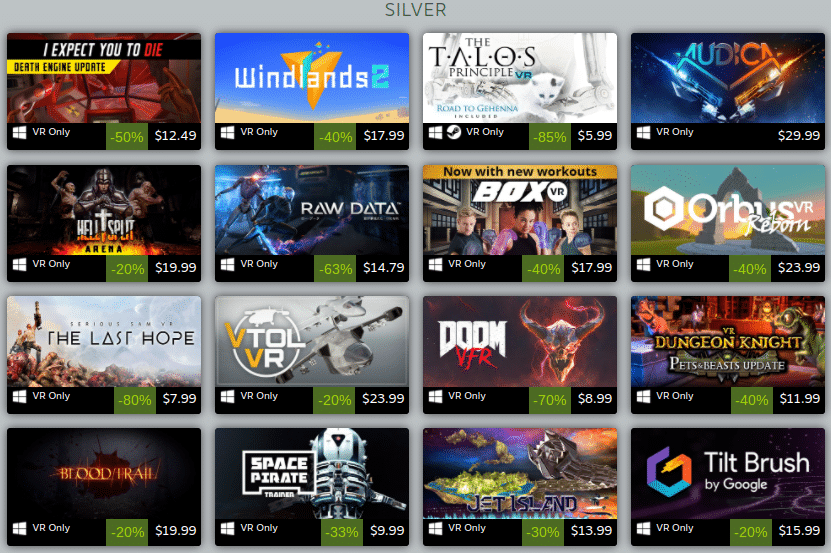 Interesting to see a name like Boneworks, released just a few weeks ago, in the category of platinum. It should also be noted that pre-orders for the flagship VR-a product of Valve’s Half-Life: Alyx, which is scheduled for March 2020, pushed it into the gold category.

Beat Saber also included in the General list of best-selling games for 2019 , which includes both VR and no VR on the bronze level. This is the only VR title in the list, but No Man’s Sky, which supports both the VR and not VR mode, also won the bronze this year.

Disney Plus – what is Disney Plus? Get the answer in our guide